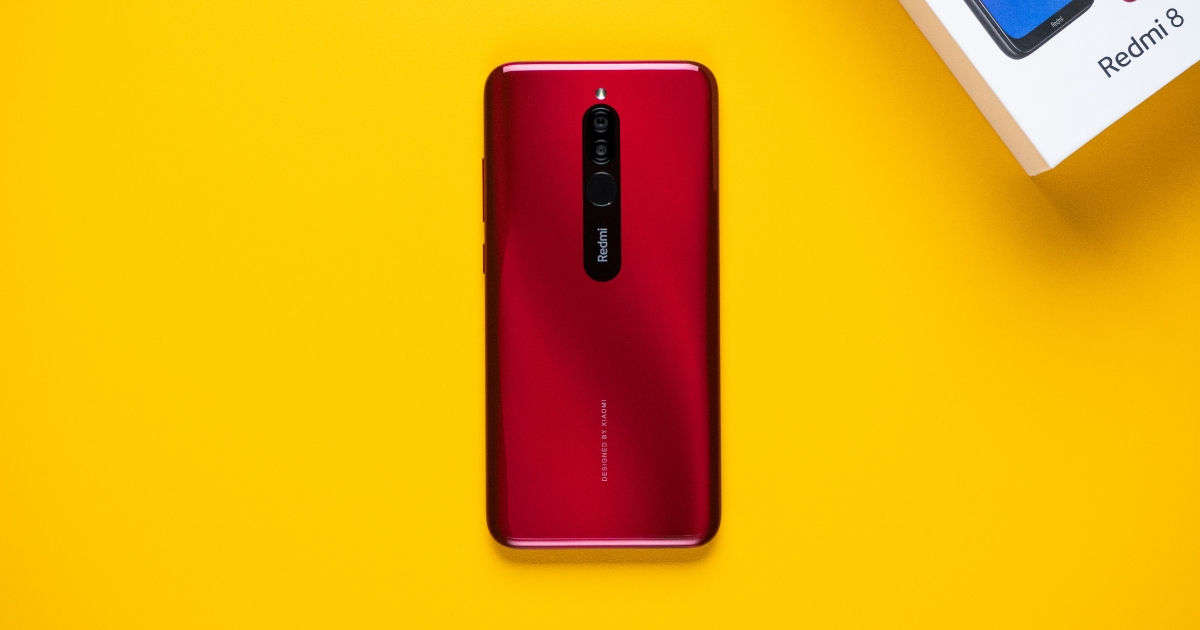 Redmi 9 launch seems to be nearing as the phone has now passed through the FCC certification site. To recall, the Redmi 9 was spotted a few days ago on Xiaomi’s RF Exposure Webpage, which suggested that the company will announce the device soon. The Redmi Note 9, Note 9 Pro and Note 9 Pro Max have already launched, so it is only logical to expect the Redmi 9 to be next in line. Back in March, an alleged Redmi 9 live image was also spotted, revealing a quad rear camera setup and a fingerprint sensor. The FCC listing this week has revealed the Redmi 9 battery and charging details, which may come as a bit of a surprise to you.

According to the FCC document, as spotted by MySmartPrice, the Redmi 9 is listed with a 4,920mAh rated capacity. The company will most likely market the phone with a 5,000mAh battery since the Redmi 8 also comes with a 5,000mAh battery. Additionally, we learn that the device will support a standard 10W charging, which is surprising considering the Redmi 8 was launched with 18W fast charging support. That being said, the final product may still launch with 18W fast charging, so it would be best to wait for the announcement.

Beyond this, the FCC listing does not reveal much else about Redmi 9’s specifications. It has been speculated that the phone will be powered by the MediaTek Helio G80 processor much like the Realme Narzo 10. The phone should come in 3GB and 4GB RAM options and with up to 64GB internal storage. Past reports also say that the Redmi 9 will ship with quad rear cameras that include a 13MP primary camera, an 8MP ultra-wide camera, a 5MP macro lens, and a 2MP depth sensor. As a budget smartphone, you should also expect a standard HD+ display. We should know more about the Redmi 9 in the days to come.