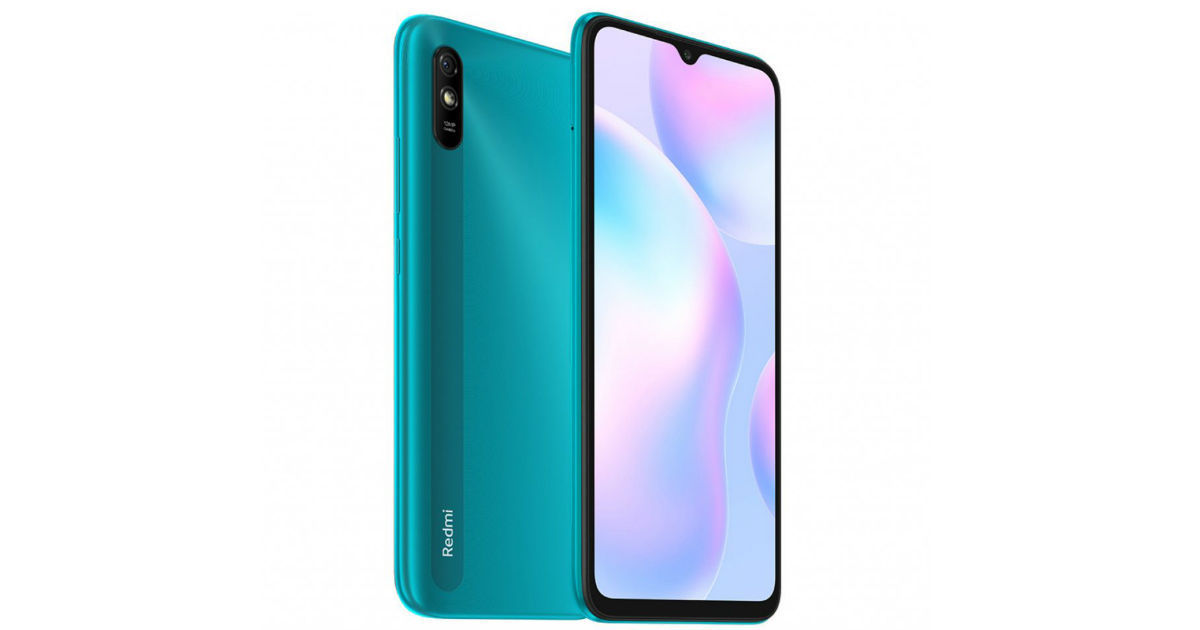 Redmi 9 India launch has been teased by Xiaomi on Twitter. The tweet runs down the Redmi 9-series phones that have launched in the country so far, including the Redmi Note 9 Pro/ Note 9 Pro Max in March, Redmi Note 9 in July, and the latest Redmi 9 Prime on August 4th. The teaser ends by suggesting that the Redmi 9 will launch in India next. The exact launch date hasn’t been revealed just yet but going by the teasers, the Redmi 9 may arrive in India later this month and we speculate it could be a rebrand of the Redmi 9A or Redmi 9C. 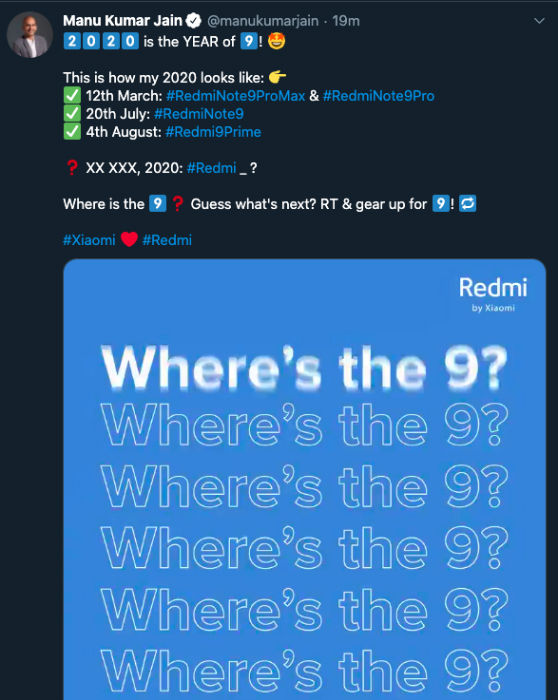 Redmi 9A Indian variant (M2006C3LI) had recently bagged Wi-Fi Alliance certification, which hints that it could be launched as the Redmi 9A. To recall, the Redmi 9A was launched alongside the Redmi 9C in Malaysia back in June. Both are entry-level phones, priced around Rs 7,000.

Redmi 9A and 9C specifications

The Redmi 9A ships with a 6.53-inch HD+ display with 1600 X 720 pixels resolution and a waterdrop notch up top. It is powered by the MediaTek Helio G25 SoC paired with 2GB of RAM and 32GB expandable storage. It runs on Android 10 OS with MIUI 11 custom skin on top but may get MIUI 12 update soon. Moving to optics, the Redmi 9A has a single 13MP primary camera arranged accompanied by an LED flash. There is a 5MP snapper on the front for selfies and video chats. It doesn’t get a fingerprint sensor but does offer face unlock. The phone packs a 5,000mAh battery. Connectivity features include 4G LTE, Wi-Fi, Bluetooth, GPS, and a 3.5mm audio jack.

Talking about the Redmi 9C specifications, it flaunts a 6.53-inch HD+ LCD display with 1,600×720, 20:9 aspect ratio, and waterdrop notch. The phone ships with the MediaTek Helio G35 SoC coupled with IMG PowerVR GE8320 GPU, 2GB RAM, and 32GB internal storage. It runs Android 10 OS with MIUI 11 custom skin on top. Redmi 9C features a triple camera setup at the back with a 13MP main sensor, a 5MP ultra-wide-angle lens, and a 2MP depth sensor for portrait shots. There is a 5MP snapper on the front for selfies. The Redmi 9C also gets a 5,000mAh battery. This model does come with a rear-mounted fingerprint sensor.