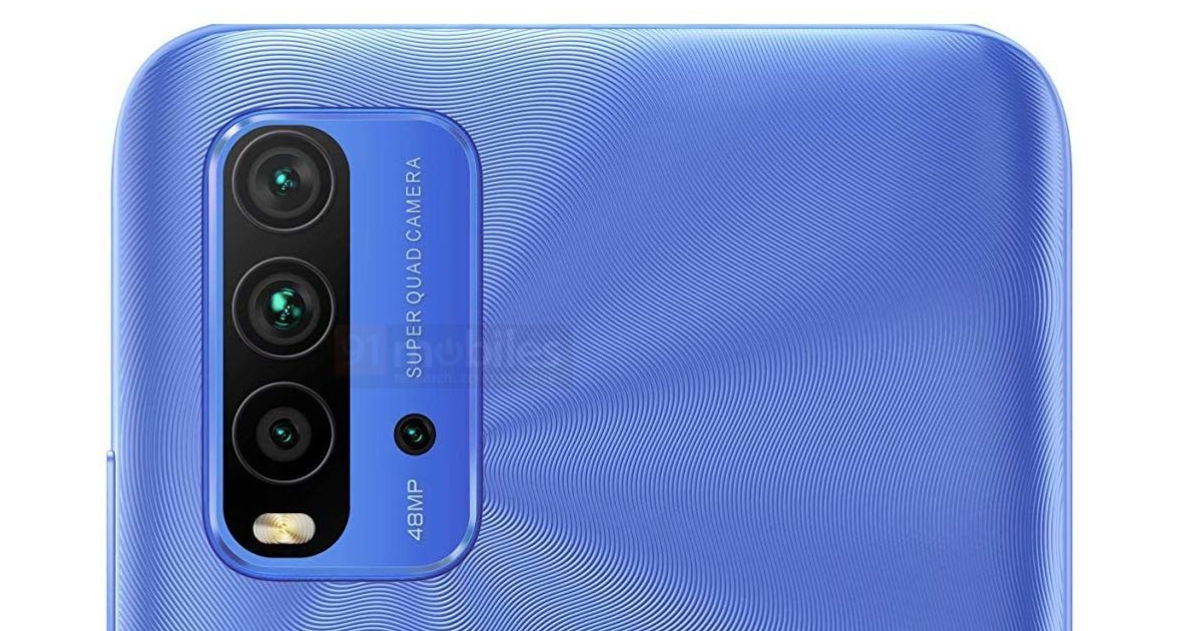 Redmi 9 Power is confirmed to go on sale on Amazon following its launch in India. On Thursday, Xiaomi revealed the Redmi 9 Power India launch will be on Thursday, December 17th. The smartphone is widely expected to be a rebranded Redmi Note 9 4G that was launched in China, but there will be some differences. 91mobiles exclusive revealed the rear camera setup of the India-bound Redmi phone and it looks like it will get a quad-camera system rather than triple cameras. While the Redmi 9 Power price in India will be officially announced during the launch event, we now know the phone will go on sale on Amazon.

Redmi 9 Power is confirmed to go on sale on Amazon India following its launch on December 17th. The e-commerce website has put up a dedicated microsite for the Redmi 9 Power and has the ‘Notify Me’ option for interested buyers. The first sale date for the device will be announced during the launch event on Monday at 12 PM IST. 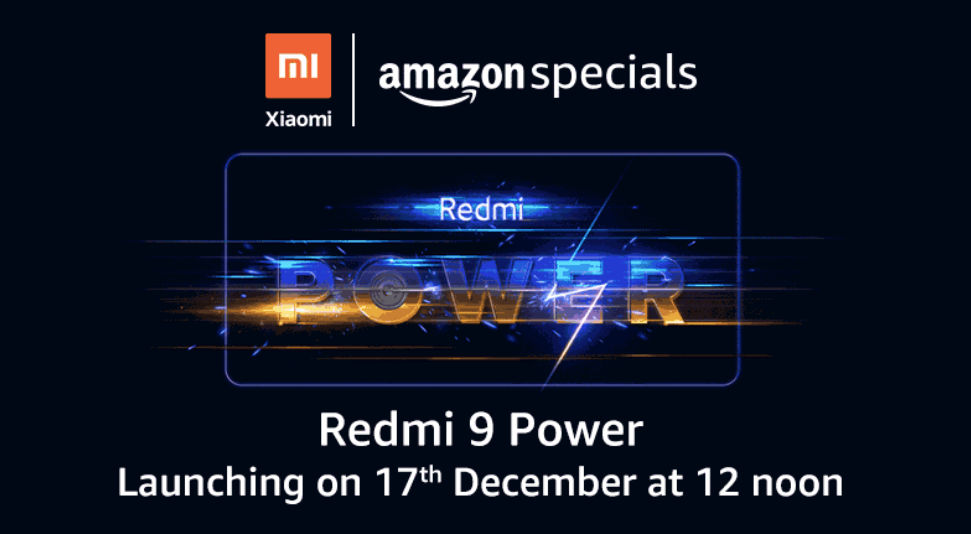 Redmi 9 Power price is expected to be around Rs 11,000 considering the price of the Redmi Note 9 4G in China. Redmi 9 Power specifications could be similar to the Redmi Note 9 4G as well, so we expect to see a 6.53-inch FHD+ display with a 60Hz refresh rate, the Snapdragon 662 chipset, 4GB RAM, and a large 6,000mAh battery. 91mobiles can confirm that the Redmi 9 Power will come with quad rear cameras that will include a 48MP primary sensor. The company has also teased that the smartphone will come in four colour options, including grey, blue, red, and green.