91mobiles.com
Home News Redmi 9 Power may launch in India on this date
Highlights 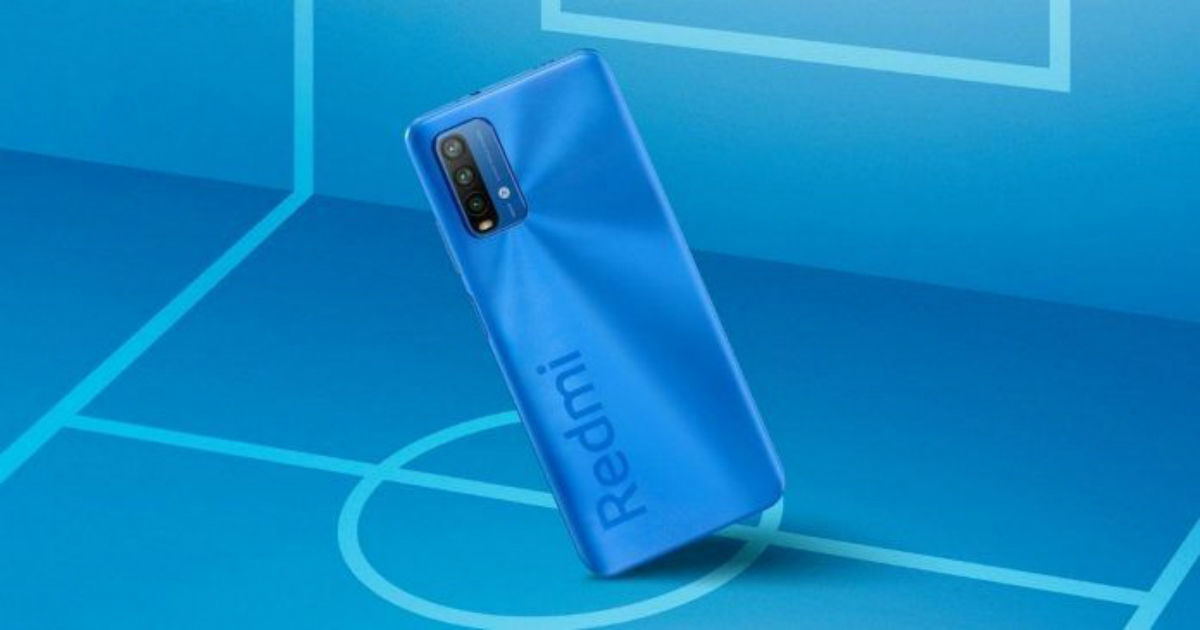 Redmi 9 Power India launch is scheduled for December 15th provided there are no last moment changes, according to tipster Mukul Sharma. The handset was recently spotted on BIS certification and Google Play Console listing, which suggested its imminent launch in the country. While it’s not confirmed, the Redmi 9 Power is said to be a rebrand of Redmi Note 9 4G that debuted in China recently. If true, it means the device may come with the Qualcomm Snapdragon 662 SoC, 4GB RAM, up to 128GB storage and a 48MP triple camera setup. We recently revealed that the Redmi 9 Power and Mi 10i will be launching in India soon and we also detailed their respective colour variants and RAM and storage options.

The Redmi 9 Power seems to be a rebadged Redmi Note 9 4G that launched in India, which would make sense. Xiaomi has already launched a version of Redmi Note 9 4G in India earlier this year, so it has to rename the Chinese model. To recall, the Redmi Note 9 4G that launched in China sports a 6.53-inch FHD+ IPS LCD display with a waterdrop notch for the selfie camera and a standard 60Hz refresh rate. The phone is powered by the Qualcomm Snapdragon 662 SoC paired with Adreno 610 GPU, 4GB RAM and up to 128GB native storage that is further expandable via a microSD card. The device runs on Android 10-based MIUI 12 custom skin on top. The Redmi Note 9 4G has triple camera setup at the back with a 48MP primary camera sensor, an 8MP ultrawide lens and a 2MP depth sensor for portrait shots.

There is an 8MP snapper on the front for selfies and video chats, a side-mounted fingerprint sensor for security and a 6,000mAh battery with 18W fast charging via USB Type-C fuels the Redmi Note 9 4G China variant. Connectivity features include 4G VoLTE, Wi-Fi, Bluetooth 5.0, GPS, and 3.5mm headphone jack. Redmi Note 9 4G price in China starts at RMB 999 (approx Rs 11,200) and we can expect similar pricing for the Redmi 9 Power when it launches in India.