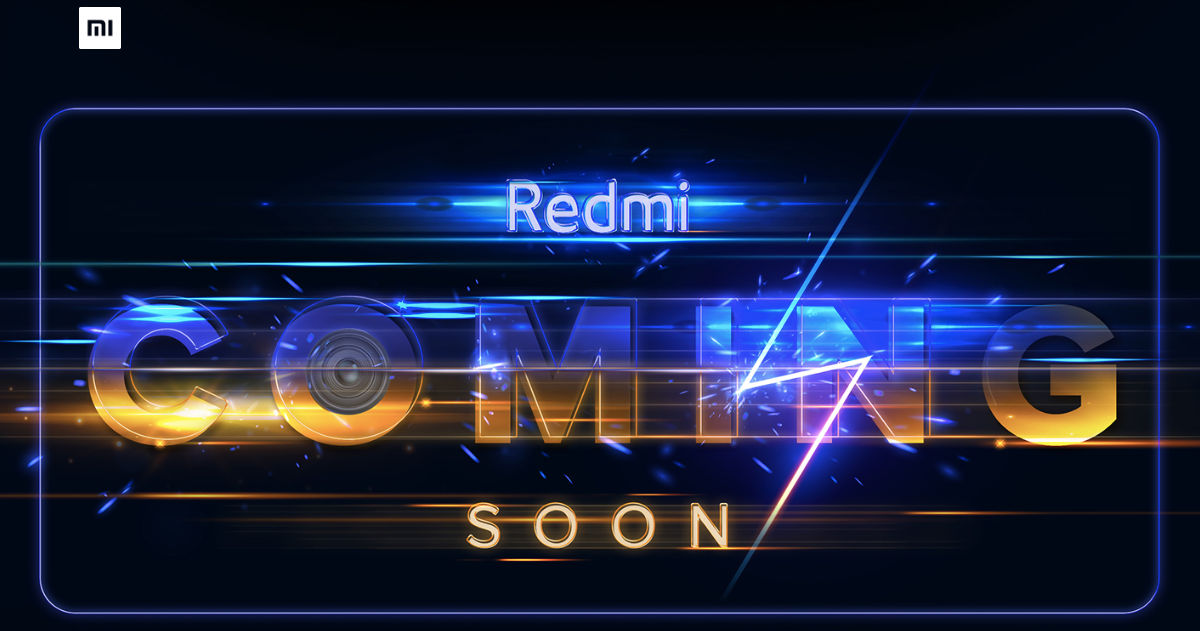 Redmi 9 Power India launch has been officially teased by the company. The smartphone was spotted on the BIS certification site and the Google Play Console listing a while back, which suggested its imminent launch in India. A few days ago, the Redmi 9 Power India launch date was tipped to be December 15th. Now, Redmi India has started teasing the phone’s arrival by releasing a teaser video of the ‘Power Packed’ device and setting up a dedicated microsite for the phone on Mi.com. The company is yet to confirm the Redmi 9 Power launch date in India, but the teaser seems to suggest it is on course for a December 15th launch.

Also read: Redmi 9 Power may launch in India on this date

Worlds will collide! Brace yourselves because we’re about to redefine what it means to be #PowerPacked. 🔋

Check this space for more: https://t.co/KdkKO8oYFN

Excited? RT & join in on the conversation! 🙌 pic.twitter.com/wHr42j7HYl

On the Mi.com website, the Redmi 9 Power India launch teaser has the words ‘Coming Soon’ and the ‘Notify Me’ option. The teasers also confirm the smartphone will come with 48MP quad cameras and a large battery. The phone may also come with fast charging support, according to the teaser images.