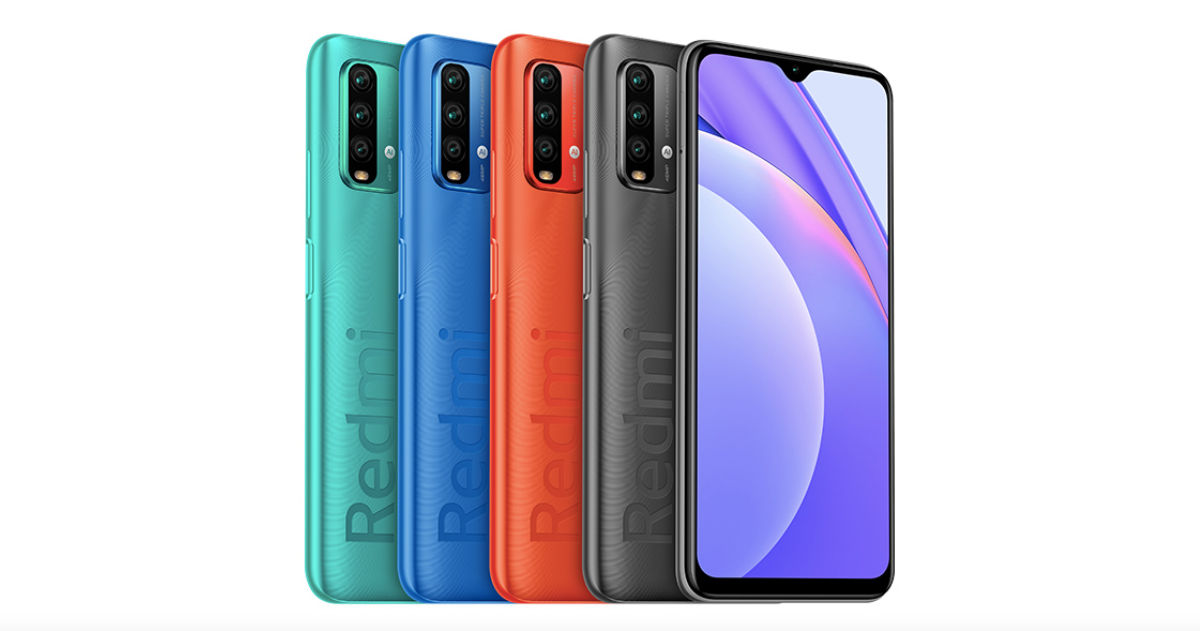 Redmi 9 Power India launch is set for today and it is expected to be the last phone in the Redmi 9 series. The company will be live-streaming the event which begins at 12 PM IST. Ahead of the Redmi 9 Power launch event, the company has been teasing a few features of the device. 91mobiles has also revealed some exclusive details about the smartphone, including the rear camera system and storage options. During the launch, Xiaomi will announce the Redmi 9 Power price in India and the release date on Amazon. Notably, teasers so far suggest the phone is a rebranded version of the Redmi Note 9 4G that was launched in China recently.

Redmi 9 Power launch event will begin at 12 PM IST and those interested in watching the livestream can do so via the Redmi India YouTube channel. We have embedded the livestream link below so you can catch the action right here.

Redmi 9 Power is rumoured to be a rebranded Redmi Note 9 4G China variant, which means some of the specifications are expected to be similar. The Redmi 9 Power will come with a waterdrop display and a polycarbonate rear panel. The rear panel will see a rectangular camera module that houses four camera sensors as opposed to triple cameras on the Redmi Note 9 4G.

Redmi 9 Power specifications may include a 6.53-inch FHD+ LCD display, Qualcomm Snapdragon 662 chipset, and 48MP quad rear cameras. The company has already teased that the smartphone will pack the largest battery in a Redmi phone yet, which should be a 6,000mAh unit. We can also tell you that the Redmi 9 Power will come in two variants – 4GB + 64GB and 4GB + 128GB. The device will likely ship with Android 10-based MIUI 12 and an 8MP front-facing camera.

Redmi 9 Power price in India is expected to be under Rs 11,000 considering the Redmi Note 9 4G was launched in China at RMB 999 (approx Rs 11,200). Xiaomi will announce the first sale date for the Redmi 9 Power during the launch event today.