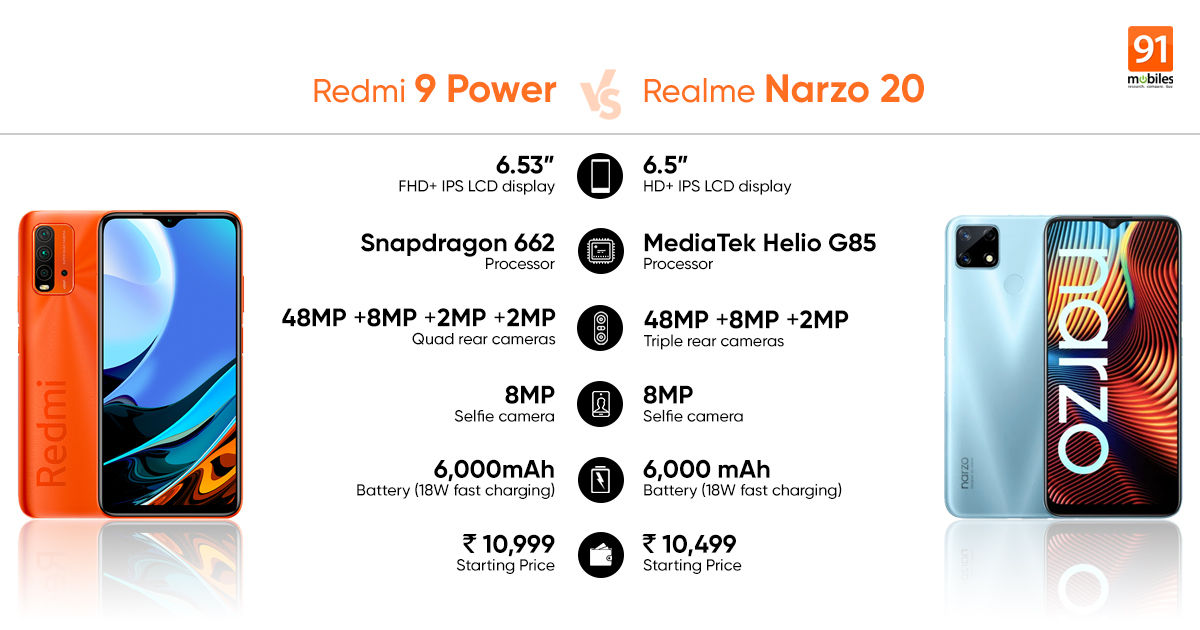 Read more: Redmi 9 Power launched in India: is it a rebranded POCO M3?

Redmi 9 Power price in India has been set at Rs 10,999 for the 4GB RAM + 64GB storage variant, while the 4GB RAM + 128GB storage option of the phone carries a price tag of Rs 11,999. The smartphone comes in four colour options: Blazing Blue, Electric Green, Fiery Red, and Mighty Black, and will go on sale online through Amazon, Mi.com, and offline via Mi Homes, Mi Studios, and Mi Stores. The first sale is scheduled for 12 pm on December 22nd.

Realme Narzo 20, on the other hand, starts a little lower at Rs 10,499 for the base 4GB RAM + 64GB storage option. The 4GB + 128GB variant is priced at Rs 11,999. The handset is available for sale via Realme.com and Flipkart in Glory Silver and Victory Blue colour options.

Redmi 9 Power and Realme Narzo 20 both come with contemporary designs that include a waterdrop display and a matt back finish. The handsets also employ Corning Gorilla Glass 3 for better protection against scratches. The Redmi smartphone highlights a rectangular camera module on the rear panel with a fingerprint scanner integrated on the power button on the right side. The Realme Narzo 20, in contrast, flaunts a square-shaped camera module and a rear-mounted fingerprint scanner. 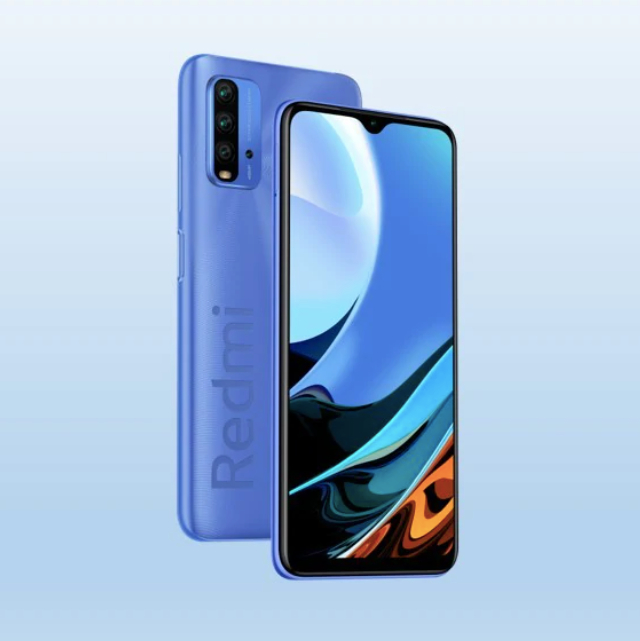 Redmi 9 Power ships with a 6.53-inch IPS display that bears an FHD+ (1,080 2,400p) resolution, 19.5:9 aspect ratio, and drop notch that nestles the front camera. The smartphone is powered by Qualcomm Snapdragon 662 SoC paired with Adreno 610 GPU, 4GB of LPDDR4X RAM, and 64GB/ 128GB storage options. The storages are expandable with a microSD card (up to 512GB) through a dedicated slot.

For photography, the Redmi 9 Power sports a quad-camera setup at the back, which includes a 48MP primary sensor, 8MP ultra-wide sensor, 2MP depth, and 2MP macro sensors. The front camera of the phone highlights an 8MP snapper for selfies and video calling. Software-wise, the Redmi 9 Power runs Android 10-based MIUI 12 out of the box. The phone supports up to an 18W fast charging solution via Type-C and houses a 6,000mAh battery to keep things up and running. In terms of connectivity, the phone packs 4G VoLTE, dual-band Wi-Fi, Bluetooth v5.0, GPS/ A-GPS, Infrared (IR) blaster, and a 3.5mm headphone jack. 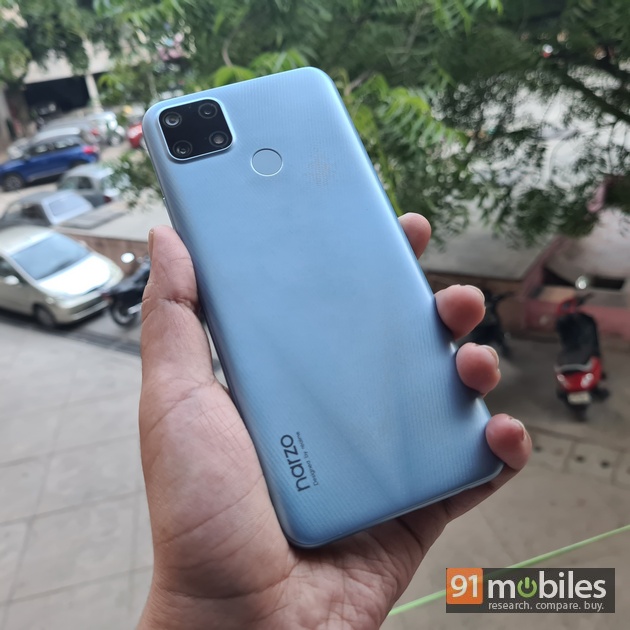 The Realme Narzo 20 connectivity options remain the same as the Redmi 9 Power. Additionally, the smartphone also packs a 6,000mAh battery, 18W fast charging solution, 4GB RAM, and 64GB/ 128GB storage options. For photography, the Realme Narzo 20 employs setup as its counterpart minus the dedicated depth sensor. The handset features triple rear cameras with 48MP primary, 8MP ultra-wide, and 2MP macro sensors. At the front, it packs an 8MP shooter with an f/2.0 aperture.

The Realme Narzo 20 sports a 6.5-inch IPS display, but offers an HD+ (720 x 1,440p) resolution instead of an FHD+ resolution like the Redmi 9 Power. At its core lies, MediaTek Helio G85 gaming-centric chipset.

Redmi 9 Power vs Realme Narzo 20: which one to buy?

The Realme Narzo 20 is Rs 500 cheaper than the Redmi 9 Power, but it does come with some trade-offs such as an HD+ display instead of an FHD+ screen and triple rear cameras instead of quad cameras. With the Redmi 9 Power, you get an FHD+ screen and 48MP quad-cameras, so it seems to offer better value by paying just Rs 500 more. However, we can only tell you how good these features are until we review the device. So stay tuned for that!