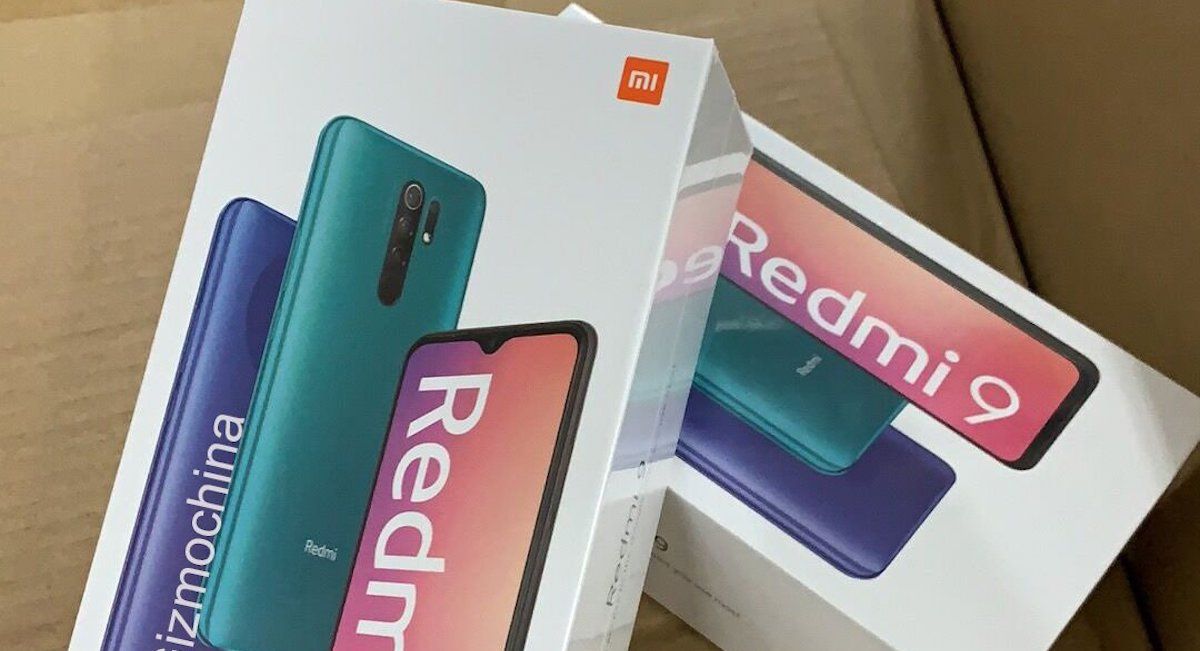 Redmi 9 seems to have been exposed in full glory courtesy a report by GizmoChina. The website has posted some alleged Redmi 9 retail box images, which reveal the design of the phone as well as its RAM and storage variants, and colour options. The report also reveals the Redmi 9 prices, based on unnamed sources. The smartphone is expected to launch this month as an affordable entrant in the Redmi 9 series. Xiaomi has already launched the Redmi Note 9, Note 9 Pro, and Note 9 Pro Max, two of which have been in India for a while now. The leaked Redmi 9 retail box images show off a design and colours that are in line with previous leaked images. The phone will come with a waterdrop notch on the front, while the rear panel will feature a vertical camera setup and a fingerprint sensor. There will be a total of four cameras on the back, three placed in the camera module and one placed just above the LED flash. The Redmi 9 will be offered in Grey, Sunset Purple, and Green colours.  Since we cannot verify the authenticity of these images, it would be best to take them with a pinch of salt.

The Redmi 9 is said to feature a 6.53-inch IPS LCD display with a FHD+ resolution. It is rumoured the phone will be powered by the MediaTek Helio G70 SoC, but the latest report mentions the Helio G80 processor instead. The quad camera setup on the back may include a 13MP + 8MP + 5MP + 2MP configuration. Lastly, the phone is expected to house a 5,000mAh battery. With the launch expected to happen soon enough, we will know whether the leaked price, specifications and other details are on point or not.