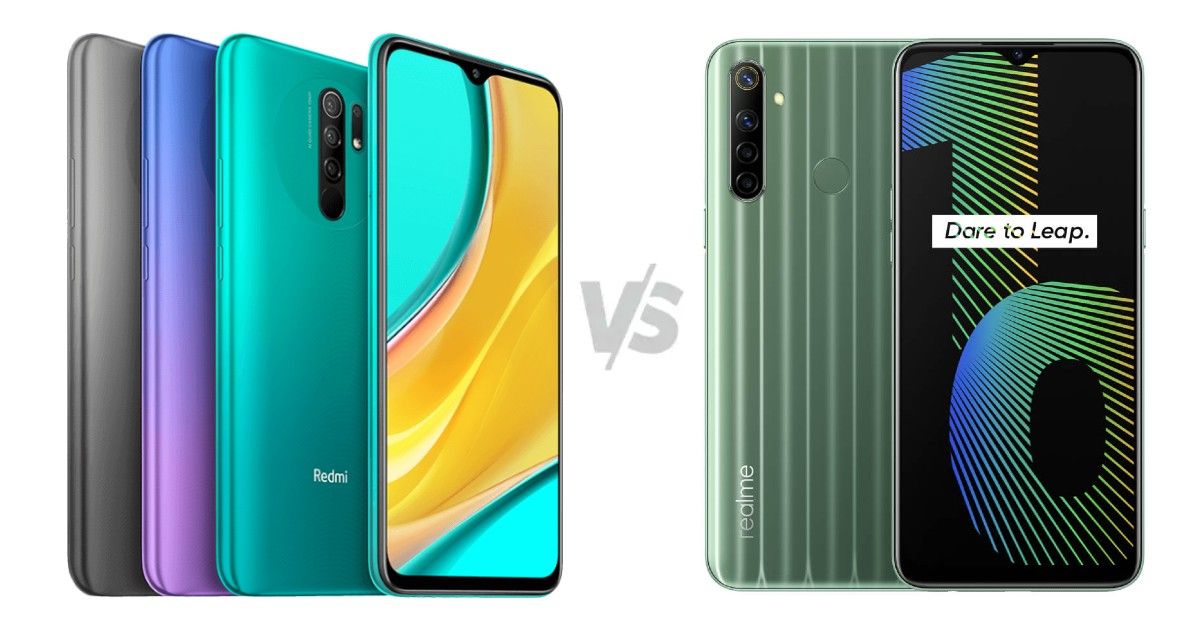 Xiaomi launched the launch Redmi 9 in Spain earlier this week as an affordable smartphone in the Redmi 9 series. The Redmi 8 successor falls below the Redmi Note 9 Pro and Note 9 Pro Max phones. Redmi 9 specifications include the  MediaTek Helio G80 SoC, FHD+ display, dual camera, and a large 5,020mAh battery. The Redmi 9 is expected to launch in India soon and it will likely take on the Realme Narzo 10 given the similarities in their specifications and price. Here’s how the two phones compare to help you decide whether you should buy the Narzo 10 or wait for the Redmi 9.

The Realme Narzo 10, meanwhile, has been priced in India at Rs 11,999 for the sole 4GB + 128GB configuration. The handset comes in That Green and That White colour options.

Redmi 9 and Realme Narzo 10 both sport a 6.5-inch display with a waterdrop notch, and that’s where the similarities end at least on the design front. The latest affordable offering from Xiaomi packs a full-HD+ (1,080 x 2,340p) LCD screen and a circular ring and gradient design at the back that looks similar to the POCO X2/Redmi K30. The Realme Narzo 10, in contrast, has its design inspired by Realme X Master Edition smartphone from last year. The rear panel has a matt texture and quad cameras vertically-aligned in the top left. Unfortunately, the Narzo 10 comes with an HD+ display. 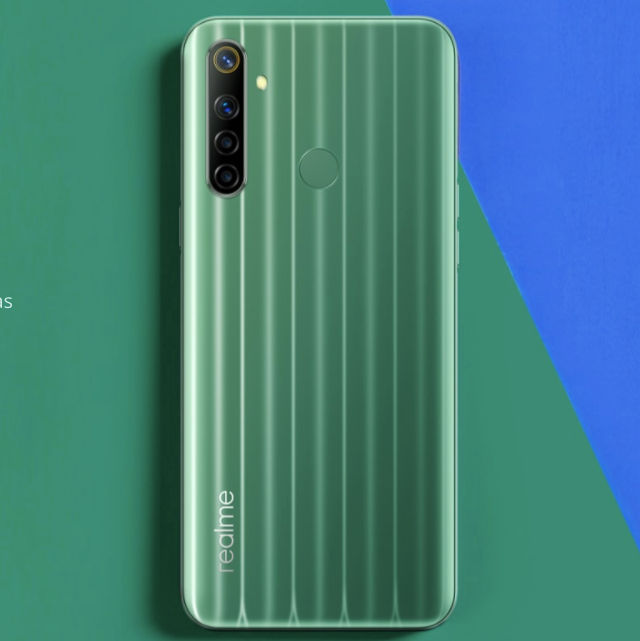 In optics, the Redmi 9 sports quad rear cameras comprising a 13MP primary sensor, an 8MP wide-angle lens, a 5MP macro sensor and a 2MP depth unit. Upfront, it has 8MP shooter for selfies and video calling.

The Realme Narzo 10 also features quad cameras at the back, but the sensors are slightly better compared to Redmi 9. The Narzo phone features a 48MP main sensor with f/1.8 aperture, an 8MP ultra-wide-angle sensor with 119-degree field-of-view, and a 2MP depth-of-field sensors for portraits, and a 2MP macro lens. As for selfies, Realme Narzo 10 relies on 16MP f/2.0 front camera.

The Redmi 9 houses a 5,020mAh battery with support for Quick Charge 3.0 fast-charging, whereas Realme ships its handset with 5,000mAh battery with 18W fast charging support. Both phones feature a rear-mounted fingerprint scanner for security and connectivity options such as 4G LTE, dual SIM slots, Wi-Fi, Bluetooth 5.0, GPS/ GLONASS, and a dedicated 3.5mm jack for audio.

Even though both phones offer almost similar specifications, there are few areas where one is better than the other. The Redmi 9 scores brownies with Full-HD+ display and a tad bigger battery cell. The Realme Narzo 10 touts a better camera setup and comes with more storage compared to the Redmi 9. We will have to wait for the Redmi 9 launch India to find out the price and other details.