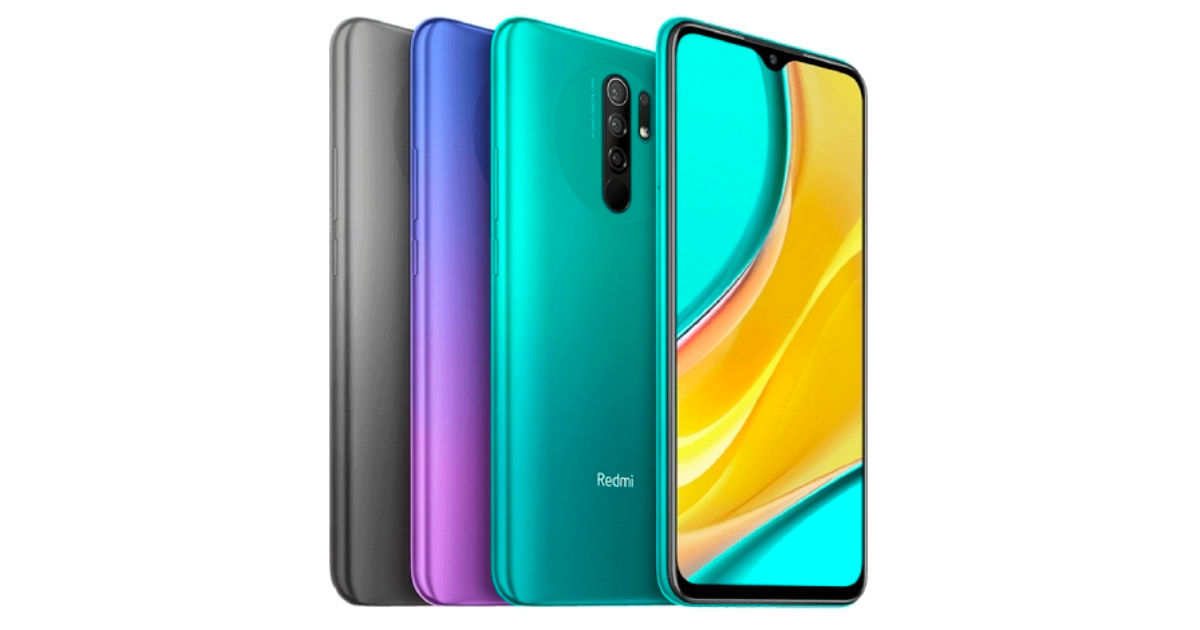 Xiaomi launched Redmi 9 smartphone in Spain earlier this week and while the previous leak suggested that the series consists two other variants of the phone, namely Redmi 9C and Redmi 9A, the brand only announced the standard Redmi 9 smartphone at the launch event. Now, the lowest-tier variant in the series, i.e. Redmi 9A, has reportedly been spotted at the FCC with model number M2006C3LG. While the FCC listing does seem to suggest that the handset might be launched soon in the US, some key aspects of the smartphone still remain vague. The FCC listing does however, share the battery capacity, UI, and the antenna bands that will be supported by Redmi 9A.

As per the FCC listing, Redmi 9A comes with a 4,990mAh battery, which will most likely be marketed as a 5000mAh unit at launch. In terms of software, the handset can be seen with MIUI 12. The listing also suggests that the phone will support 2.4GHz Wi-Fi.