91mobiles.com
Home News Redmi 9A may launch in some markets as a POCO phone, TUV...
Highlights 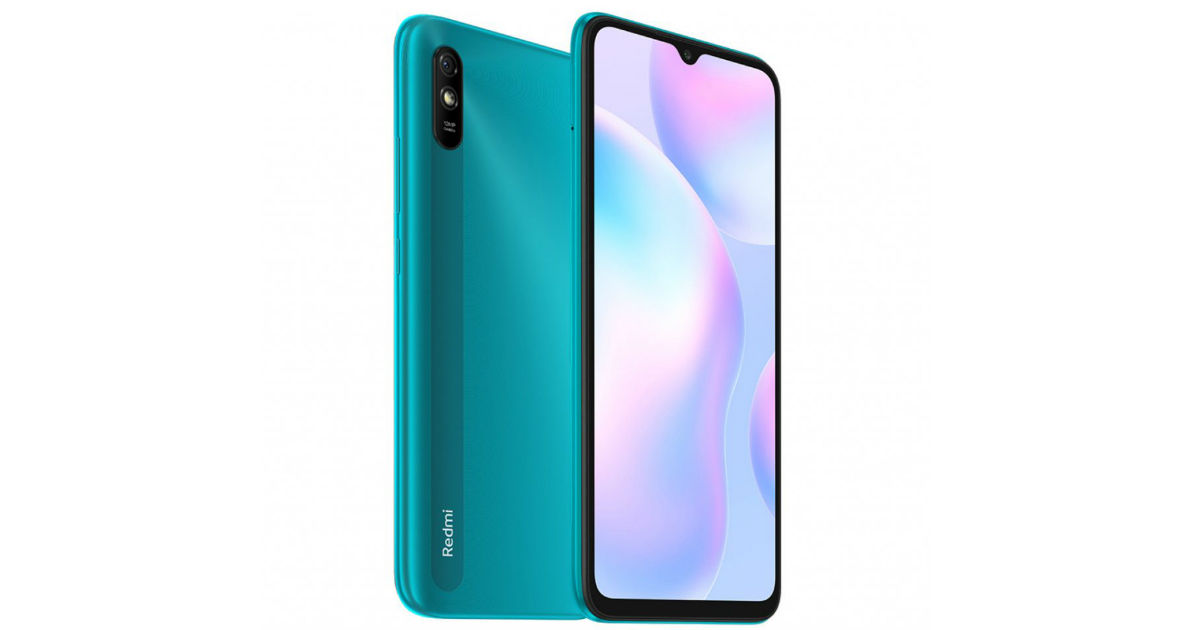 The Redmi 9A smartphone, which was launched in Malaysia earlier this week, may debut in some countries as a POCO-branded phone. MySmartPrice has spotted a handful of Xiaomi devices with model numbers containing M2006C3 on the TUV Rheinland certification site. Since M2006C3LC is allegedly associated with Redmi 9A, it’s being speculated that the other model numbers could be the variants of the same phone. That said, among all these models, one model number in the certification – M2006C3MI – has POCO mentioned beside it. 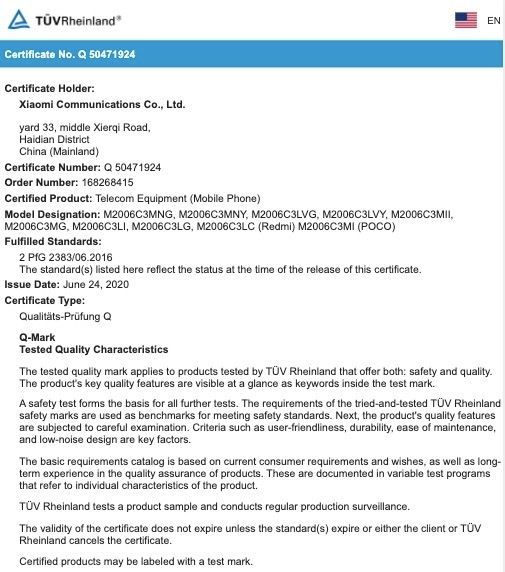 While it is not a certainty that the Redmi 9A will launch in some markets under the POCO branding, it is quite possible. To recall, the Redmi K30 was launchd in India as the POCO X2, while the Redmi K30 Pro was launched in Europe as the POCO F2 Pro. The upcoming POCO M2 Pro in India also seems to be a version of the Redmi Note 9 Pro based on some leaked specifications.

The Redmi 9A was launched earlier this week as the world’s first smartphone with the MediaTek Helio G25 gaming-centric processor. The handset sports a 6.53-inch HD+ (1600×720) LCD display and gets a waterdrop notch. The phone is being offered with 2GB RAM and 32GB storage onboard.

At the back, the Redmi 9A sports a vertical camera module with a 13MP camera sensor and an LED flash. Up front, it sports a 5MP selfie camera for selfies and video calling. Other features include dual SIM support, a dedicated slot for microSD card to expand the storage up to 512GB, and a 5,000mAh battery. Software-wise, the handset runs Android 10-based MIUI 11 out of the box.