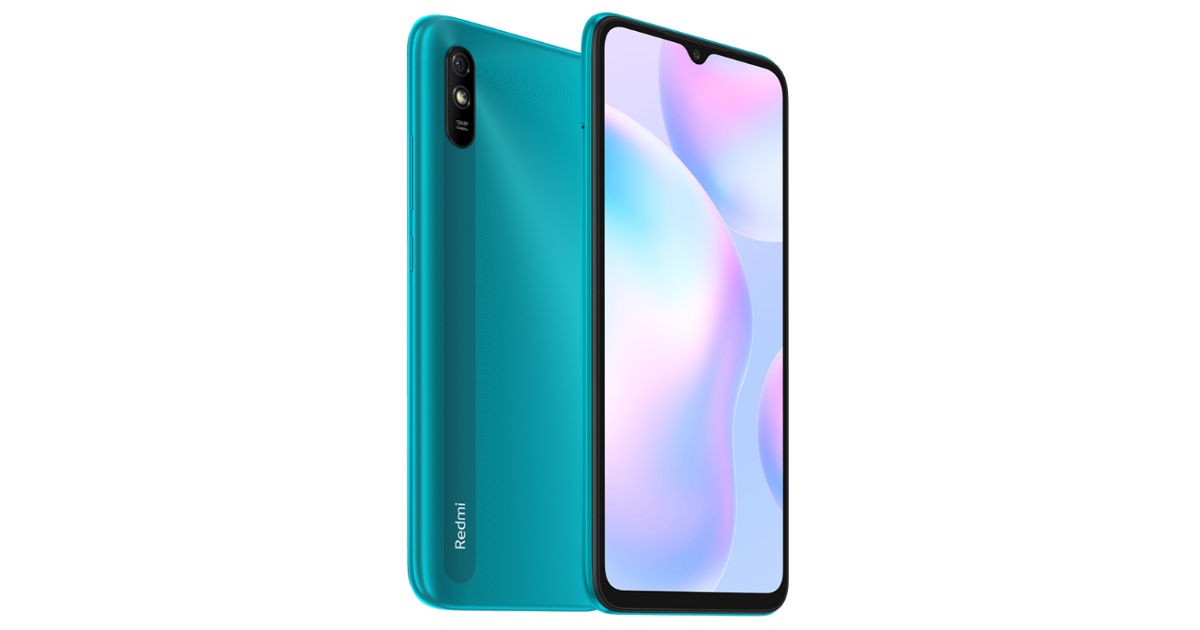 Redmi 9A has been rumoured about since earlier this month and the phone will succeed the Redmi 8A on June 30th when it launches in Malaysia alongside the Redmi 9C. Xiaomi has already launched the Redmi 9 in some markets and Redmi 9A and 9C are set to be the next budget smartphones from the brand. According to a recent report by MySmartPrice, Redmi 9A specifications were spotted after the phone was listed in Xiaomi’s product catalogue. As per the report, the Redmi 9A will launch with the unannounced MediaTek Helio G25 chipset, 5,000mAh battery, and more. Separately, PlayfulDroid has got its hands on some clear Redmi 9A renders, giving us a clear look at its design.

Redmi 9A specifications and renders revealed 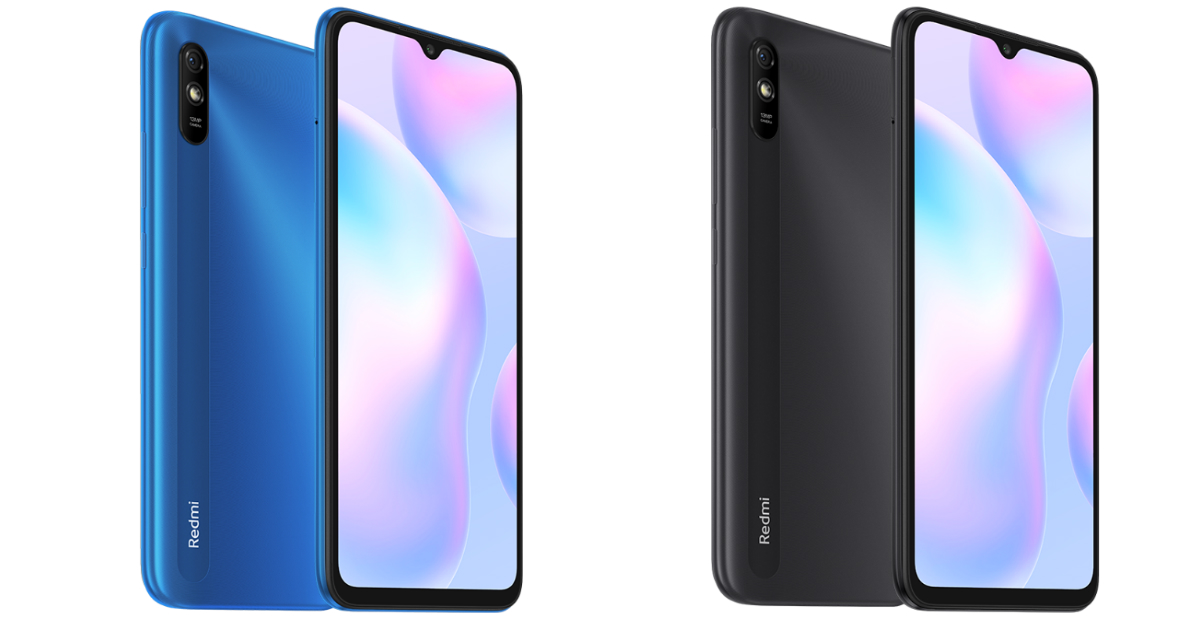 As you can see from the renders above, the Redmi 9A will sport a waterdrop notch on the front and a single rear camera on the back. We see the phone in three colours – Midnight Grey, Twilight Blue, and Peacock Green. The Redmi 9A was listed with the “coming soon” tag on Xiaomi’s official Philippines website product catalogue. The budget smartphone will reportedly sport a 6.53-inch HD+ display. It will also get a 5MP selfie camera and a single 13MP primary camera on the back.

The Redmi 9A will be powered by the MediaTek Helio G25 chipset, which is yet to be officially announced by the chipmaker. This is most likely an entry-level chipset that will look to deliver a strong gaming performance. As for the battery, the Redmi 9A will likely house a 5,000mAh capacity. Since this phone will be an entry-level device, we do not expect to see fast charging support. Xiaomi will reveal the Redmi 9A price and official specifications on June 30th in Malaysia.