Home Mobiles Redmi A1 appears on BIS, FCC, and Geekbench; could launch in...
Highlights 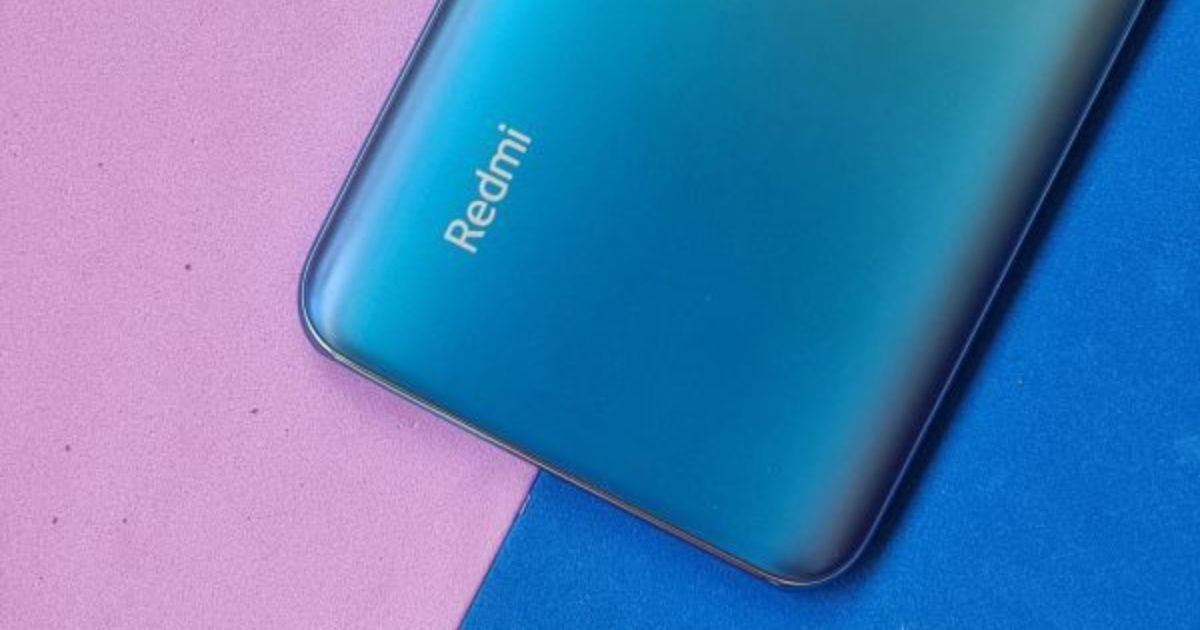 Xiaomi appears to be readying a new entry-level smartphone for multiple markets, as noted by tipster Kacper Skrzypek. He spotted the phone with the model number 220733SL on various certifications like IMEI, FCC, TUV Rheinland, and Geekbench 5 as well. The latter has revealed the phone will be dubbed the Redmi A1. The device has also surfaced on the BIS certification with model number 220733SPI. There are chances the phone will be rebranded under POCO branding in the country.

The Geekbench listing of the phone shows some key specifications. The handset comes with a quad-core processor, with all four cores clocked at 2GHz. It has managed to score 141 in the single-core round and 497 points in the multi-core segment, which further suggests this is an entry-level handset.

Is Redmi A1 an upcoming budget phone?

Xiaomi appears to be readying a new budget phone that is meant for China, global markets, and India as well. The handset has already bagged IMEI, FCC, TUV Rheinland, and BIS certifications. This is an indication to suggest the launch date might be inching close. It has appeared on Geekbench 5, which hinted at some specifications. The listing shows the device might be powered by the dated MediaTek Helio A22 chipset which will be paired with 3GB RAM and Android 12 OS. 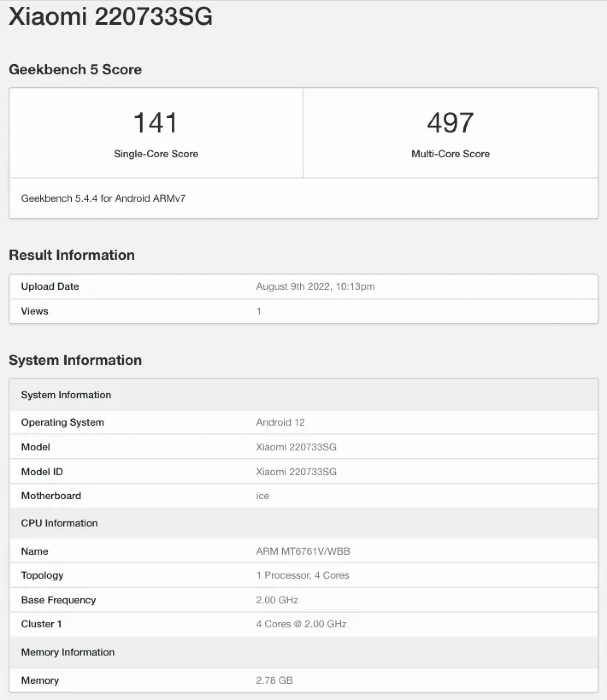 That’s pretty much it about the Redmi A1 at the moment but we’re curious to see where the phone will be placed, especially in India considering we’re hearing reports that the Indian government is planning on banning phones from China brands that are priced under Rs 12,000. Outside of this, the Redmi A1 appears to be a pretty average offering considering what’s leaked so far.