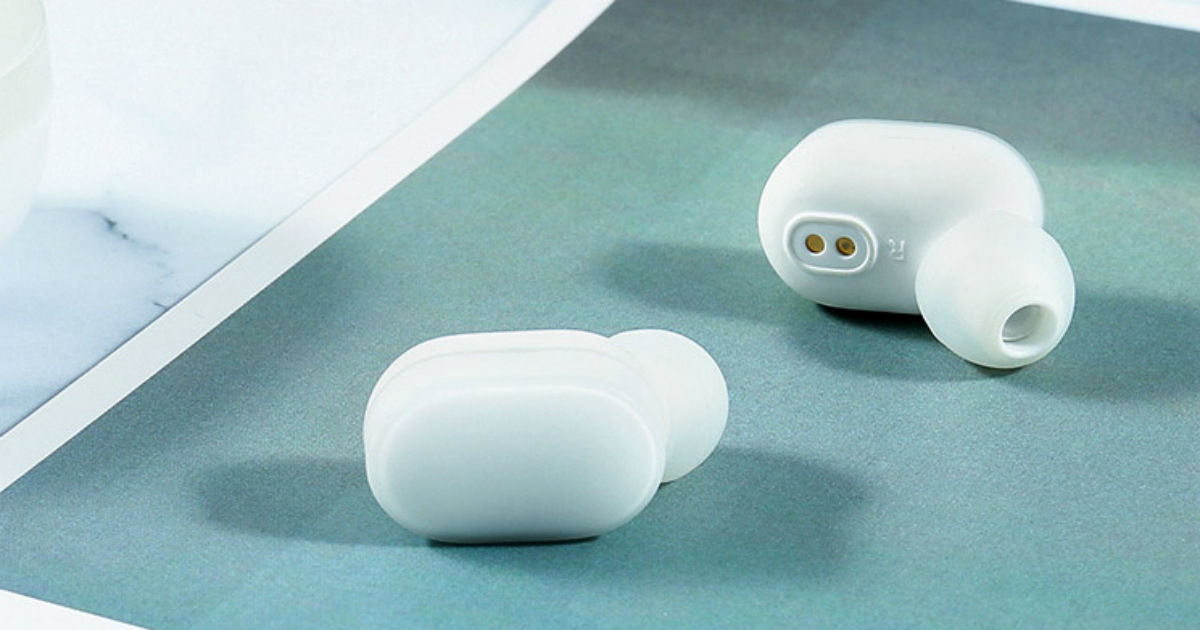 The Redmi AirDots 3 truly wireless earbuds have appeared on the website of Bluetooth SIG, the communication standard’s certification body. In the Bluetooth SIG listing, the earbuds are mentioned with the name Redmi True Buds 2 Pro/ Redmi AirDots 3 and have the model number TWSEJ08LS. The Redmi AirDots 3 are certified to support Bluetooth 5.0 connectivity standard, as per the listing. The listing clearly shows the third-generation affordable TWS earphones by Redmi are already in development, probably in the later stages of the development process. It should be noted that the Redmi AirDots 2 TWS earbuds were launched globally by the Xiaomi sub-brand in July this year.

The first-generation Redmi AirDots were launched in March last year as an affordable version of the truly wireless earbuds that the Mi brand sells. These offered Bluetooth 5.0 connectivity and were priced at RMB 99 (about Rs 1,000) in China and hit the Indian market as the Redmi Earbuds S at a price tag of Rs 1,799. These were followed-up by the Redmi AirDots 2 in July 2020 at the same price tag and design as the first-generation model.

Considering the second-generation earbuds were launched just 5 months ago, we can expect the Redmi AirDots 3 launch to still be at least a couple of months away. However, it is likely these will launch in early 2021 considering the Xiaomi sub-brand has already started collecting the relevant certifications needed ahead of the launch. To recall, the Redmi AirDots 2 received Bluetooth certification in April 2019, four months before their official launch. Little else is known about AirDots 3 at the moment, but we can expect upgrades in sound quality and battery life, along with a smaller profile, from them.