91mobiles.com
Home News Redmi AirDots to launch in India on May 26th, will rival Realme...
Highlights 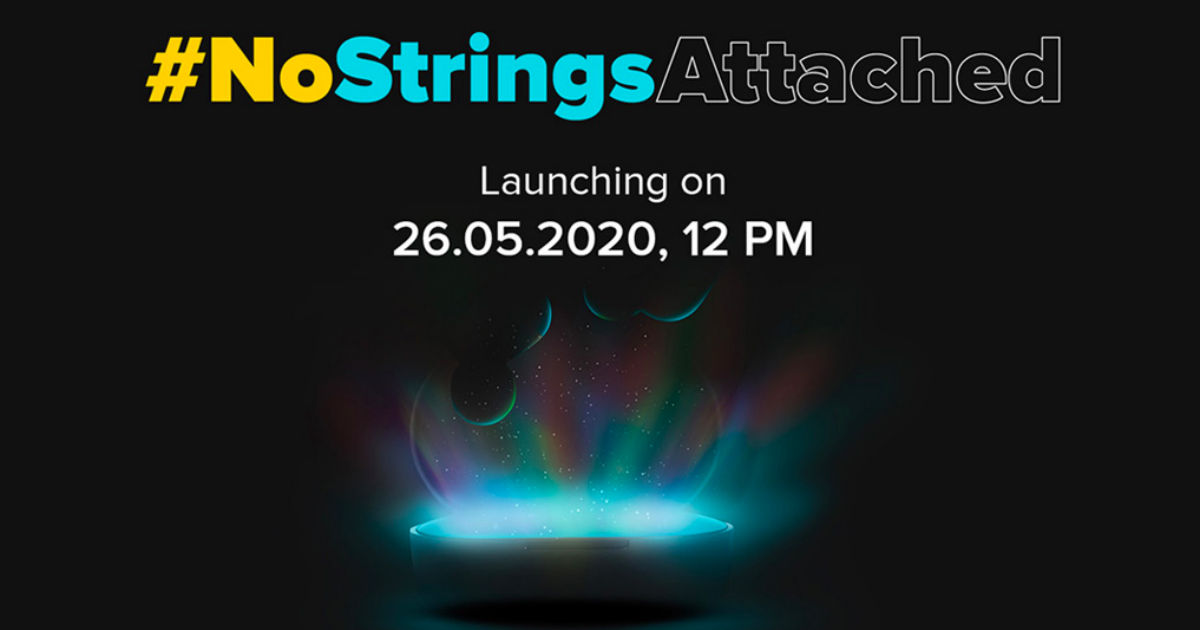 Redmi AirDots India launch is set for May 26th, the Xiaomi sub-brand confirmed on Thursday after teasing its arrival earlier this week. The announcement was made on Twitter and the company is promoting the truly wireless earbuds with the #NoStringsAttached hashtag. While Redmi India is yet to confirm the name of the product, the teaser image shows a faint glimpse of what looks like the Redmi AirDots or AirDots S. This marks the foray into the TWS segment in the country for Redmi. Notably, the Redmi AirDots will launch in India a day after Realme announces the Realme Buds Air Neo. The Mi India event page for the Redmi AirDots teases some features such as low-latency gaming mode, some sort of IP rating for sweat resistance, a beefy battery and voice assistant support to schedule alarms and meetings. Talking about the specifications of the Redmi AirDots, the true wireless earbuds are equipped with a touch-sensitive button for music playback, 7.2mm dynamic driver and Bluetooth 5.0 connectivity. The earbuds are claimed to last up to 4 hours on a single charge and an additional 12 hours playback through the carry case. It features environmental noise cancellation. The Redmi AirDots were launched in China last year, priced at RMB 99.99 (around Rs 1,100)

The Redmi AirDots S TWS has a similar design as the Redmi AirDots. They are equipped with the same 7.2mm driver and Bluetooth 5.0 connectivity. Xiaomi could launch either the Redmi AirDots or AirDots S in India going by the teaser image. Since the launch is just a few days away from now, we should know more information going forward.