91mobiles.com
Home Bottom panel Redmi Band to launch on April 3rd, will be the brand’s first... 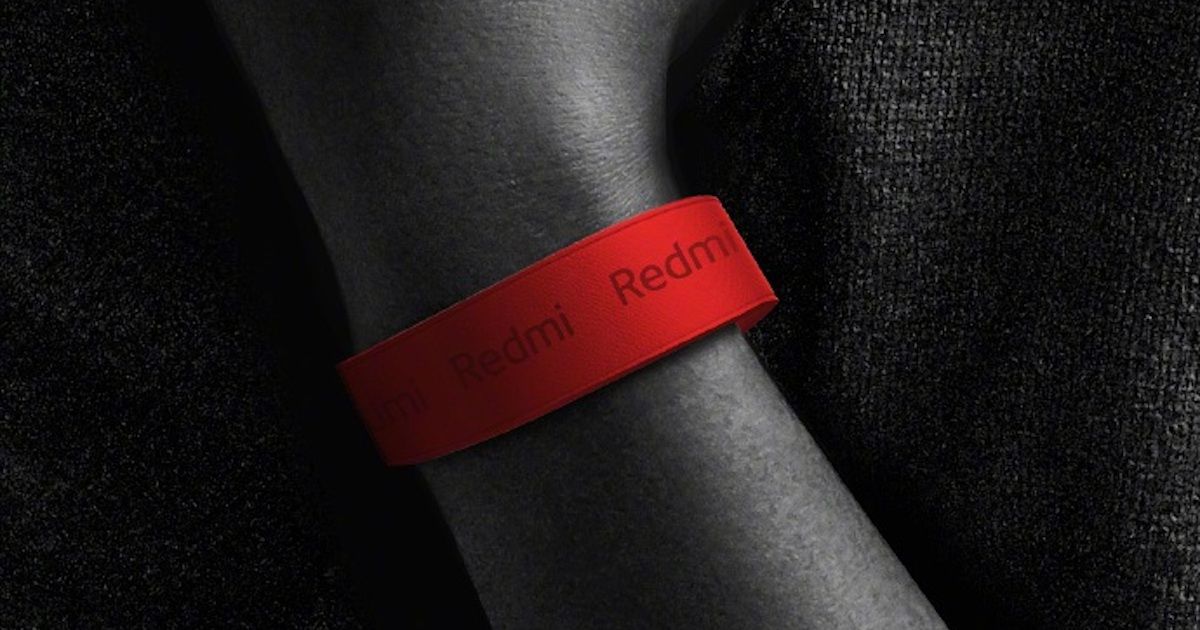 Redmi Band could be the first-ever wearable from the Xiaomi sub-brand, and it could launch as soon as tomorrow i.e April 3rd in China. The company has released a teaser poster on Chinese micro-blogging site Weibo, which shows a Redmi-branded band on a wrist. This suggest the company will announce a Redmi wearable, likely to be called the Redmi Band. It was previously speculated that Xiaomi would announce the Mi Band 5, which would succeed the Mi Band 4, on April 3rd. But it now seems the wearable will be coming from Redmi. The Redmi Band launch will take place at 2PM local time (11:30AM IST) at Xiaomi’s Smart Inn Mi Fan Festival. Not much is known about the Redmi Band as of now, but it should borrow some traits of the Mi Band 4 such as a colour AMOLED touchscreen display, tracking features, ability to control music playback, support for watch faces and more. 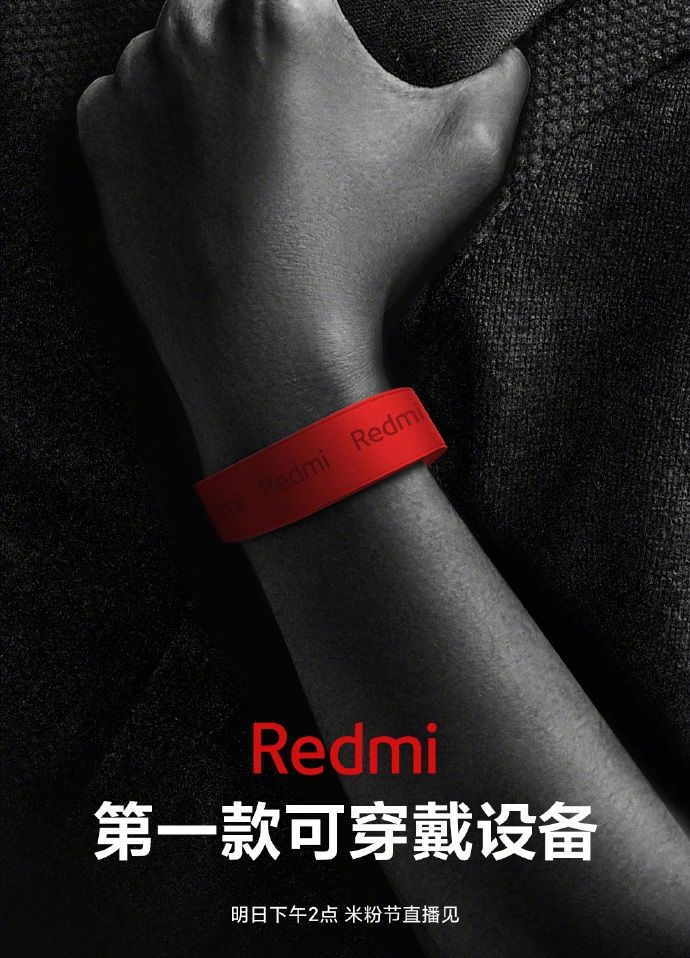 There have been rumours about the Xiaomi Mi Band 5, and the company could announce this on April 3rd as well. The fitness tracker is said to be equipped with NFC outside of China for the first time. Earlier reports have suggested the band will have a slightly larger 1.2-inch display, compared to the 0.96-inch on the Mi Band 4 and will still be lighter. It is said to have more contrast for better visibility and will still have the colour AMOLED panel. While it’s not confirmed, the Mi Band 5 is said to cost RMB 179 (around Rs 1,930) but should have a different pricing model for in India and other markets. We should know more about the Redmi Band and Mi Band 5 tomorrow.