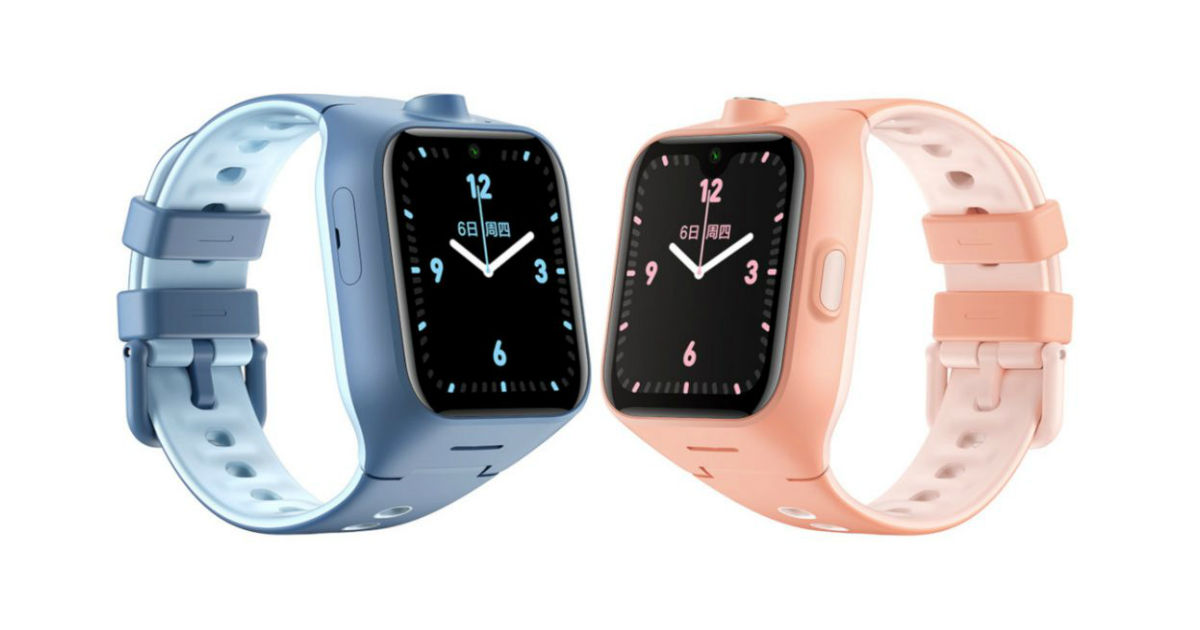 “Redmi Band price is set at RMB 99 (around Rs 1,100) and comes with features like a rectangle colour display, a built-in charger and 14-day battery life”

Xiaomi sub-brand Redmi has made its debut in the wearable market with the launch of Redmi Band, as expected. The fitness tracker has a rectangle colour display with a built-in charger that plugs to a USB-A port and the company claims it can last up to 14 days on a single charge. The Redmi Band is equipped with a heart rate sensor and activity tracker, including sleep, sedentary reminder and a lot more. It sports a 1.08-inch square display and will have support for watch faces. The Redmi Band price is set affordably at RMB 99 (around Rs 1,100) and will be available in China from April 9th in Blue, Green and Orange colours. No word yet on when the Redmi Band will launch in other markets, but we do expect it to come to India considering the popularity of the Mi Band series.

Xiaomi has also introduced the Mi Bunny Watch 4 and Bunny Watch 4 Pro smartwatches. These are meant for kids and offer features like video calls, ability to learn a foreign language and more. Both the models sport a 1.78-inch AMOLED touchscreen display and comes with an eight-fold safe positioning feature. The Pro model is powered by the Qualcomm Wear 2500 SoC coupled with 1GB RAM and 8GB storage. Xiaomi says that it supports indoor positioning of 4,000+ large shopping malls, high-speed rail stations, and airports in China. The Mi Bunny Watch 4 ships with dual 5MP cameras: one on the front and the other on the side. While the Pro has an 8MP rear sensor. 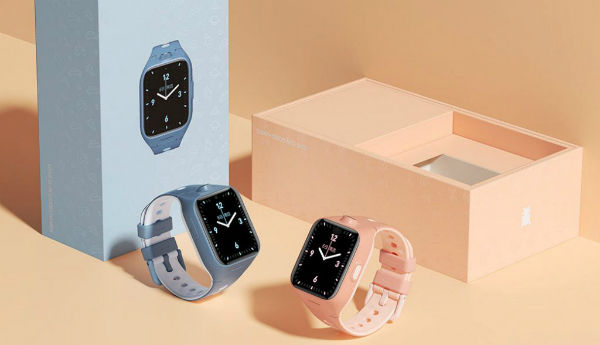 The Mi Bunny Watch 4 supports eSIM for 4G VoLTE calls, GPS, NFC-bound traffic cards and calling. Parental controls include call whitelists, SMS whitelists, and recent interruption in class and in the app. It packs 920mAh battery and AI intelligent power-saving algorithm and is claimed to last up to 8 days. The Mi Bunny Watch 4 is priced at RMB 899 (approx Rs 9,700) and for those pre-ordering the final price will be RMB 849 (around Rs 9,100), while the Watch 4 Pro sets you back by RMB 1,299 (Rs 14,000 approx.).