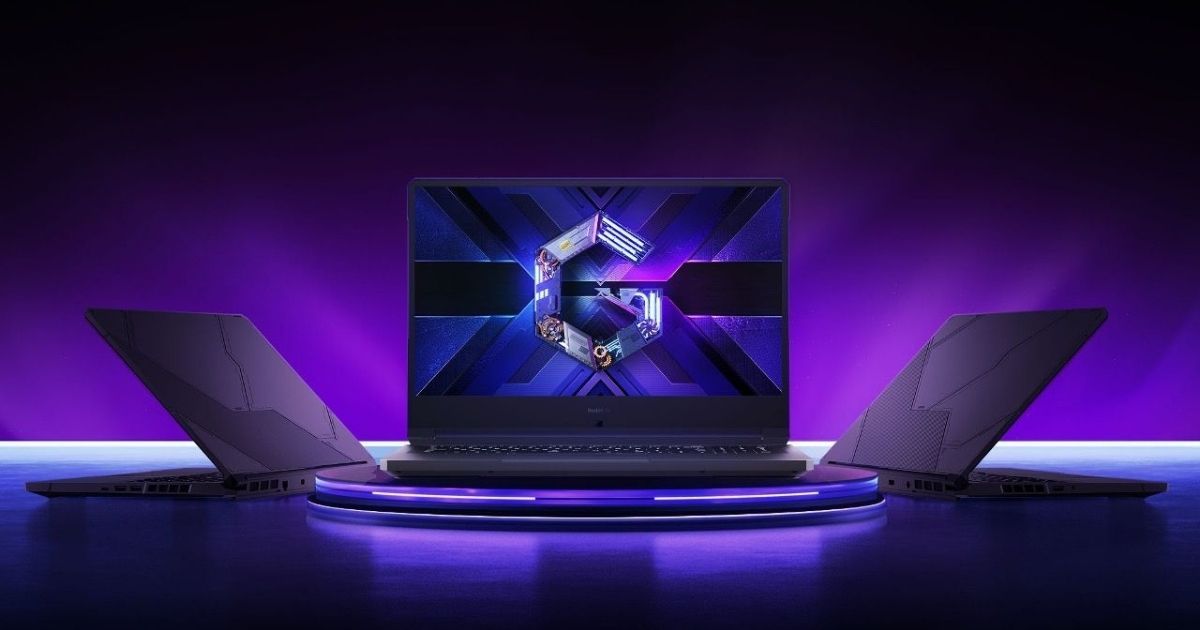 Redmi has confirmed that it will launch its latest affordable gaming laptop, the Redmi G 2021, on September 22nd. The company posted a teaser for the new laptop but hasn’t revealed any details on the product yet. This will be the second gaming laptop from the brand and is expected to offer good gaming performance on a budget. The previous Redmi G laptop was priced around CNY 5299 (approx Rs 60,000). Redmi will most likely not launch this laptop in India.

The Redmi G 2021 is expected to be an affordable gaming laptop that’ll be announced in the coming weeks. Redmi posted a teaser on Weibo confirming the launch, which has been scheduled in China for September 22nd. The specifications of the laptop aren’t known as of yet, but we expect it to be an improvement over last year’s Redmi G model. 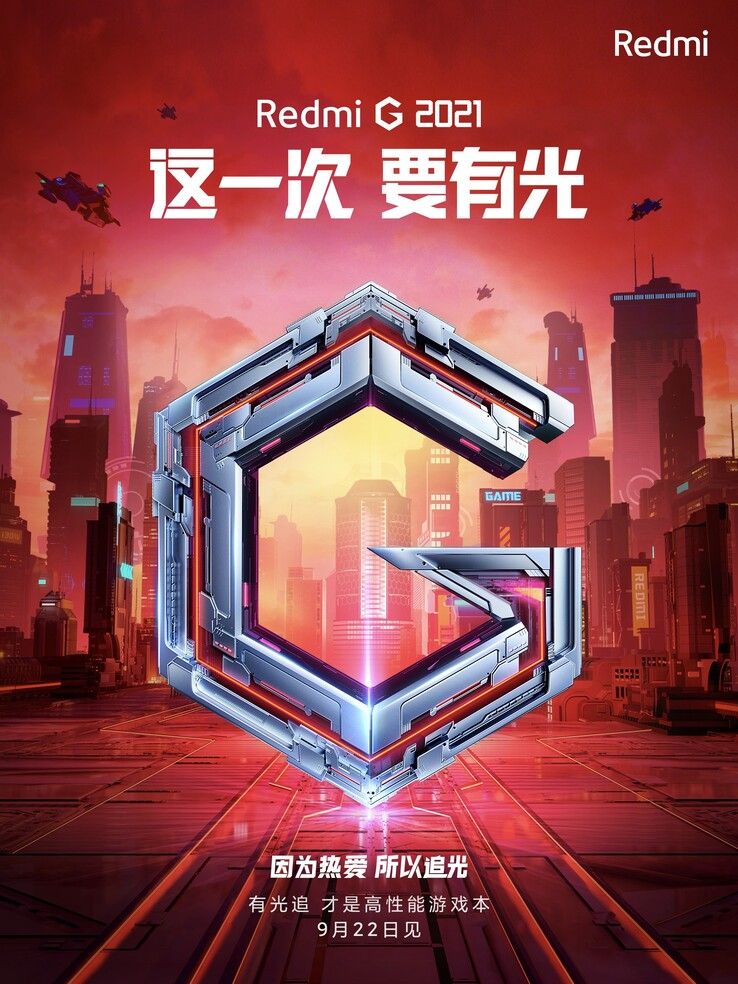 Redmi’s first gaming laptop was unveiled last year in August and has been received well by customers. The laptop featured a 16.1-inch display that offered a 144Hz refresh rate and was equipped with a 10th gen Intel Core chipset. We can therefore expect Redmi to continue the trend and equip the 2021 model with the latest 11th gen Intel Core processors. It should also get up to 16GB RAM and a 144Hz or higher refresh rate display.

The laptop brought good gaming performance to the masses, and also featured a sleek design. The new Redmi G 2021 model could be even lighter as revealed in the teaser image. The teaser also reveals that the new laptop would be a high-end device, so it’s likely that it could cost more than last year’s variant. The Redmi G 2020 started at around CNY 5299 for the base variant.

Unfortunately, the Redmi G laptop may not make its way to India. Pricing, specifications, and availability will be known next week during the announcement.