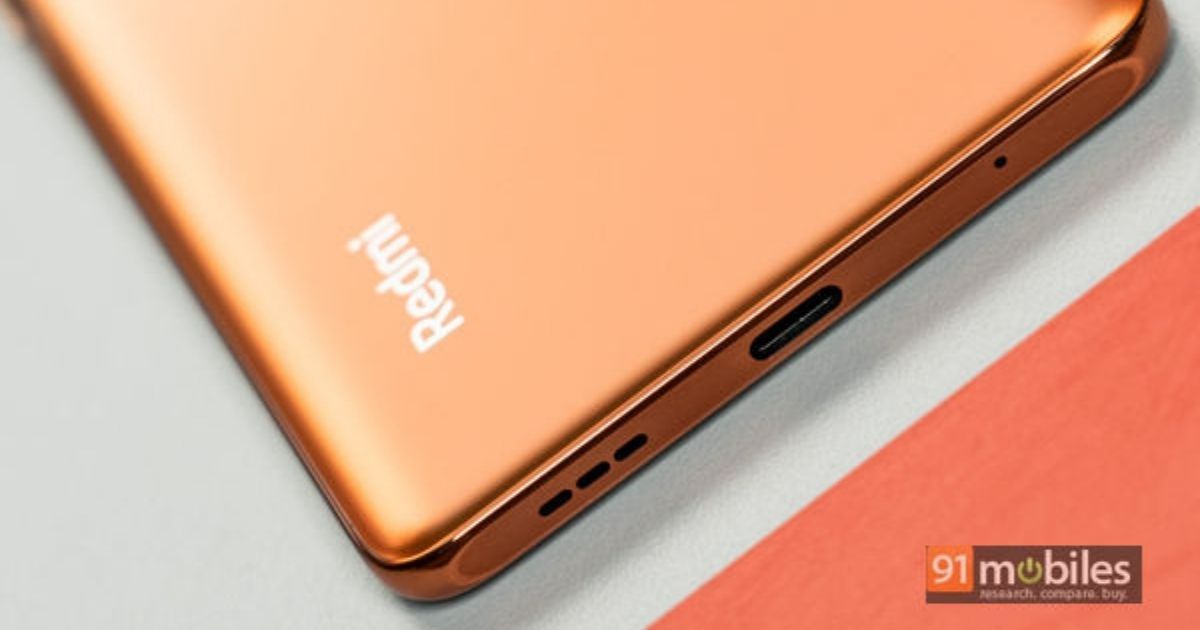 A Redmi gaming smartphone could soon be released if this new report is to be believed. The phone will use the MediaTek Dimensity 1200 processor, which is also found on the recently announced Realme Neo GT. This is a powerful 6nm chipset that offers an in-built 5G modem and top-of-the-line performance. Redmi hasn’t really launched any gaming-specific smartphone, but we may see that happen very soon. The upcoming device could also be a high-end phone with gaming features.

The latest rumour comes courtesy of Digital Chat Station, who is known to deliver reliable leaks. According to the new leak, a new MediaTek Dimensity 1200-powered smartphone will be released in the middle or the end of this month. There haven’t been a lot of reports or rumours regarding this phone, but from what we’ve gathered, this is a Redmi device. It carries the model number M2104K10C but is yet to make its way to TENAA or 3C certification websites.

Reports have suggested that the phone is codenamed Ares internally. It will reportedly sport a quad rear camera setup, which will include a Sony IMX686 sensor with 64-megapixel resolution. Other details and specifications for the Redmi gaming phone remain a mystery. The Chinese manufacturer had confirmed earlier this year that it would be launching several flagship-class phones this year, including their first gaming phone. It would also focus on e-sports with this device, so you can expect plenty of software enhancements on the phone.

Gaming phones are still a niche product, but there are some users who would pay to get a device that does great when it comes to playing mobile games. The Dimensity 1200 chipset from MediaTek is a capable gaming processor and competes with the likes of the Snapdragon 870 and 888. You can expect Redmi’s gaming phone to come with a high refresh rate AMOLED display, good cooling, and other gaming-related features.