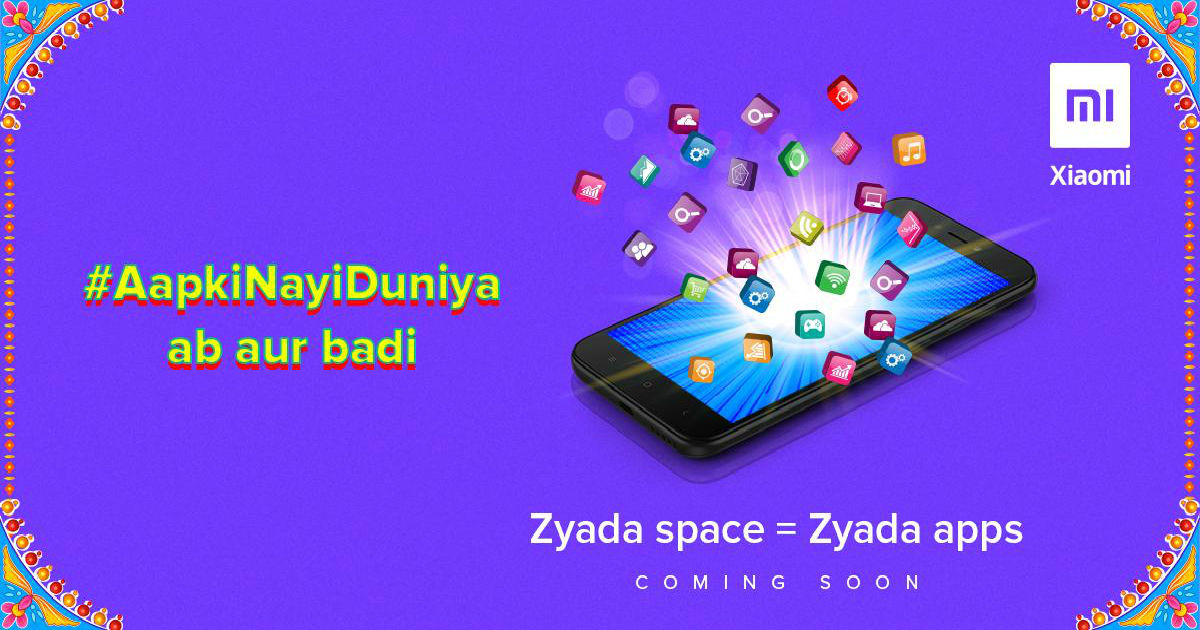 Launched back in March, Xiaomi’s Redmi Go (Review) budget smartphone comes with Snapdragon 425 SoC, a 5-inch display, and 8GB of internal storage. Now, the brand on Twitter teased that a Redmi Go variant with more storage could be launching soon in India. Though the tweet doesn’t mention anything specific, it does say that ‘#AapkiNayiDuniya hogi aur badi’ (a hashtag that was previously used for Redmi Go), suggesting Xiaomi might bring a 16GB storage variant of the handset. Since it is an Android Go phone, it would still come with 1GB RAM. We should know more about the launch and availability details of this new variant over the next couple of weeks.

Talking about the specifications, Redmi Go packs a 5-inch HD display and is powered by the Qualcomm Snapdragon 425 SoC clocked at 1.4GHz quad-core processor with Adreno 308 GPU. It packs 1GB RAM and an 8GB internal storage, that is user expandable up to 128GB by adding a microSD card. In the camera department, there is a single 8-megapixel camera on the rear and a 5-megapixel shooter up front for selfies and video calling. The cameras are backed by Auto HDR and 11 scene modes to enhance the results further. 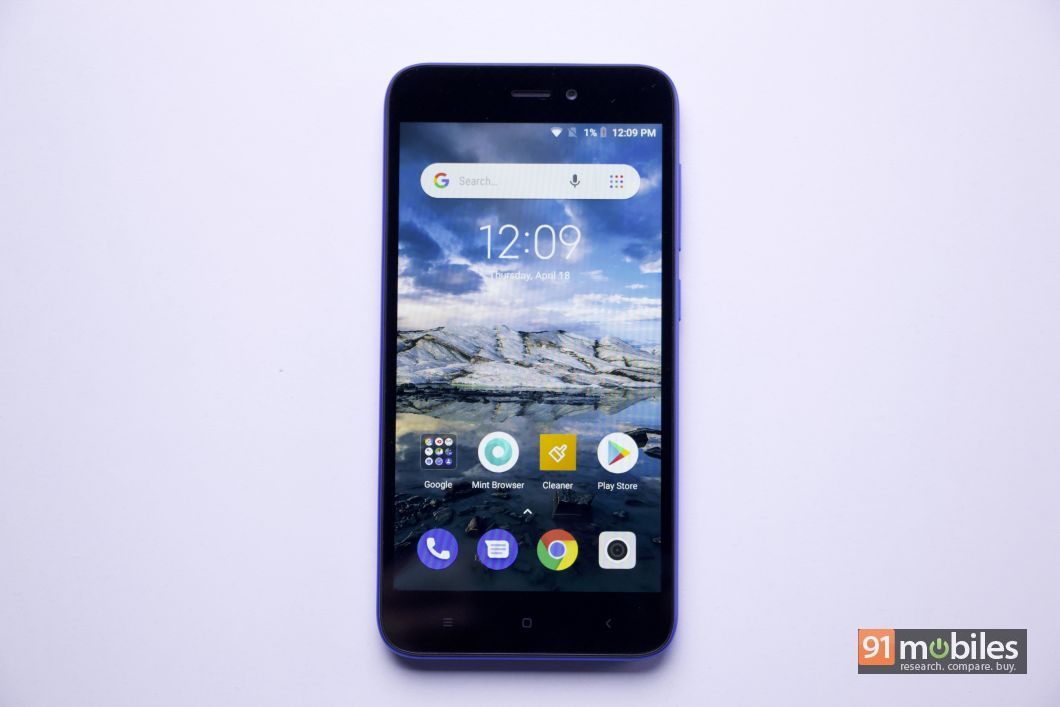 There is no fingerprint sensor on the phone, which means users will have to rely on password unlock. For connectivity, there’s dual SIM, 4G LTE, Wi-Fi 802.11 b/g/n, Bluetooth 4.1 and GPS. A 3,000mAh battery fuels the entire setup. Other than that, the handset also features support for over 20 Indian languages and virtual Google Assistant in Hindi. The Redmi Go 1GB + 8GB variant is currently available at Rs 4,499.