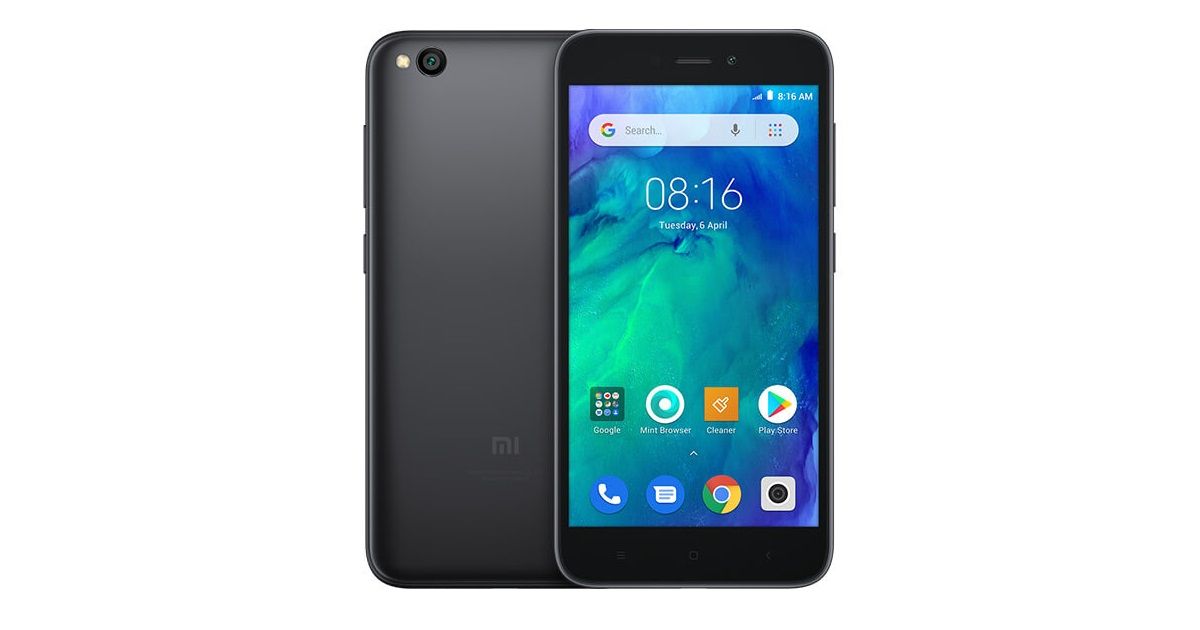 Xiaomi has lined up a new product to launch in India on March 19th. The company has started rolling out the press invite for the same in the country. The invite reads, “‘GO’ #MiForYou”, which suggests that the device could be the Redmi Go smartphone. The handset was globally announced a couple of months back, flaunting a pretty basic spec sheet, though not all features were revealed at the time. The Redmi Go is the first device from Xiaomi to boot Android Go edition (version unknown). As stated above, the specifications of Redmi Go are nowhere close to modern smartphones considering it is an entry-level handset. To recall, the handset packs a 5-inch display with HD resolution, 16:9 aspect ratio, and thick bezels above and below the screen. The phone has capacitive navigational buttons below the display, while the top-bezel flaunts earpiece, front camera, and proximity sensor. At its core lies a 1.4GHz quad-core Snapdragon 427 SoC, accompanied by 1GB of RAM and 8GB storage that is expandable up to 128GB using microSD cards. 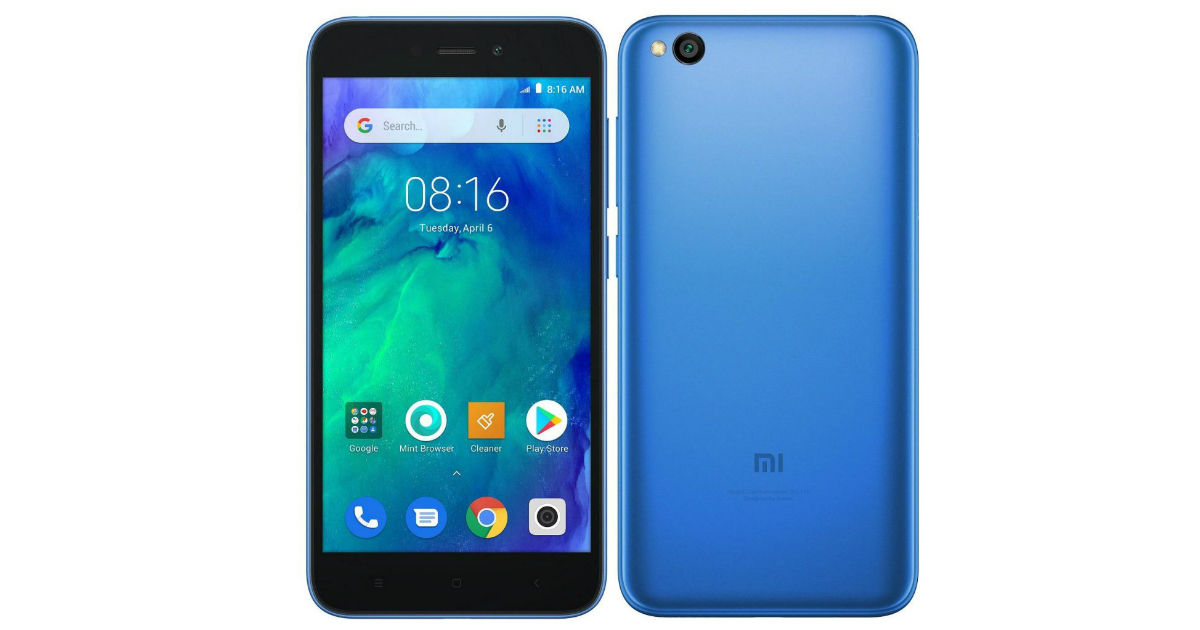 For photography, the Redmi Go rocks an 8-megapixel (f/2.0) shooter on the rear and a 5-megapixel (f/2.2) selfie camera on the front. The camera is backed by auto-focus, HDR, burst mode, and up to HD video recording. The entire setup is run by a 3,000mAh battery. Other features include a suite of Android Go apps and connectivity options such as Wi-Fi 802.11 b/g/n, Bluetooth 4.1, micro USB, and GPS.

The Redmi Go price in India is not known at the moment, but we can expect it to be positioned below the Redmi 6A and cost a little less than Rs 5,000. The handset will come in two colour variants: Black and Blue.