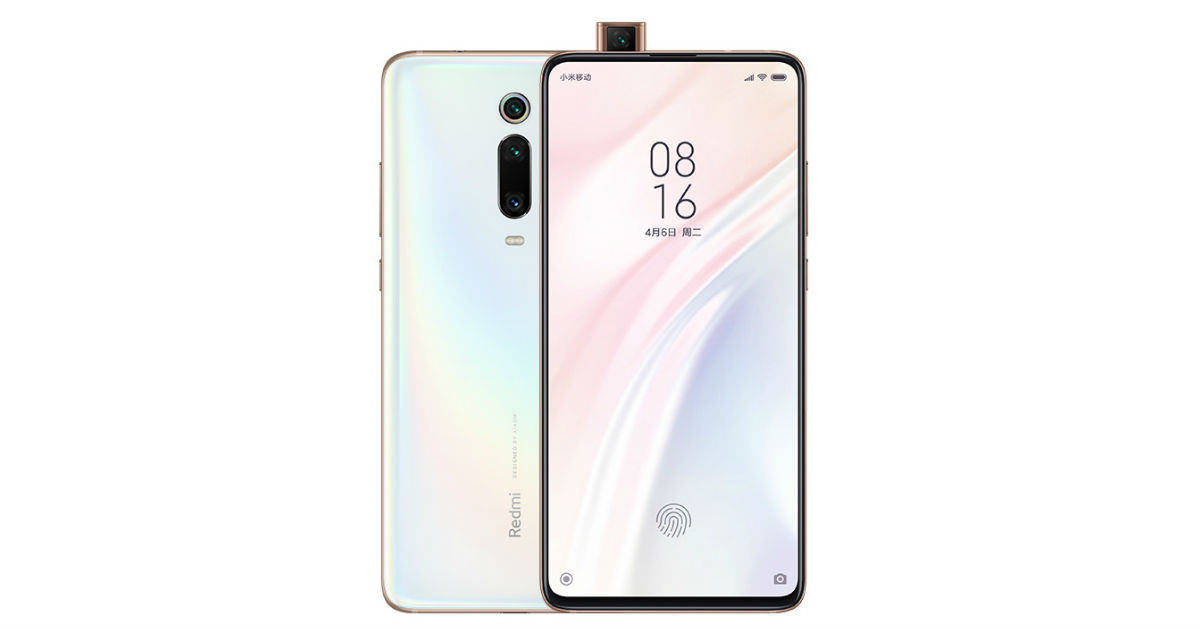 “A Redmi K series-related announcement will made by the brand on August 16th, the company has said in a teaser poster”

Xiaomi’s sub-brand Redmi has teased the launch of something related to Redmi K20 series on August 20th in its home market of China. The company hasn’t yet revealed what exactly it will be introducing for the Redmi K20 devices. However, speculations suggest that the brand could launch a special variant of one of these phones with 12GB of RAM. This variant of the Redmi K20 Pro or the regular variant was certified recently by Chinese certification agency TENAA, but it hasn’t been unveiled yet. Now it looks like the brand could introduce this model on August 16th.

The company will be making the announcement in partnership with ONE Championship, a Singapore-based sports media brand that works around kickboxing, mixed martial arts, and more. 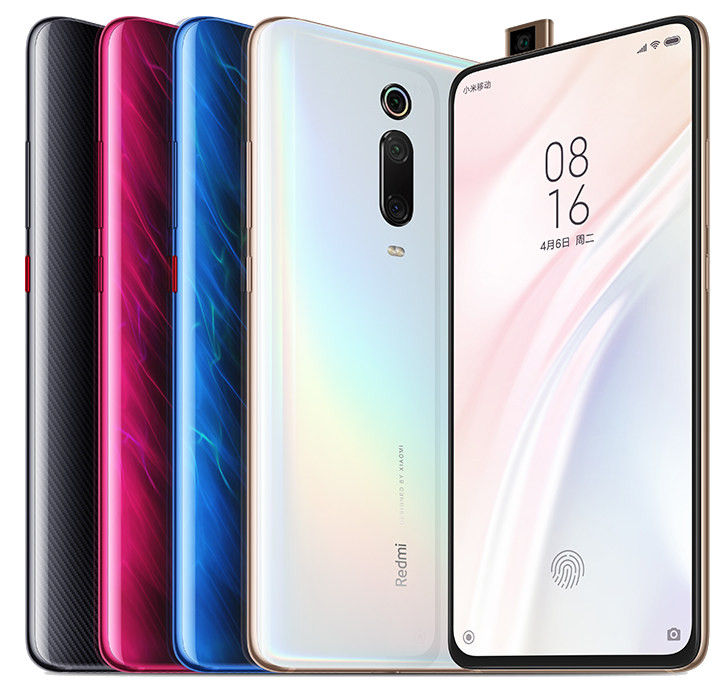 Talking about the Redmi K20 Pro first, the phone has a 6.39-inch AMOLED display with a resolution of 1,080 x 2,340 pixels and an in-display fingerprint sensor. The phone is powered by the Snapdragon 855 processor and a 4,000mAh battery that supports 27W fast charging. In the camera department, the handset has three cameras at the rear – 48MP + 13MP + 8MP. For selfies, there’s a popup 20MP snapper. Software-wise, the 4G-enabled device boots Android 9 Pie-based MIUI 10.

As for the Redmi K20, the phone is powered by Qualcomm’s Snapdragon 730 processor. It is fuelled by the same 4,000mAh battery as the Pro model, but it only supports 18W fast charging. The rest of the Redmi K20 specifications are the same as the Pro variant.