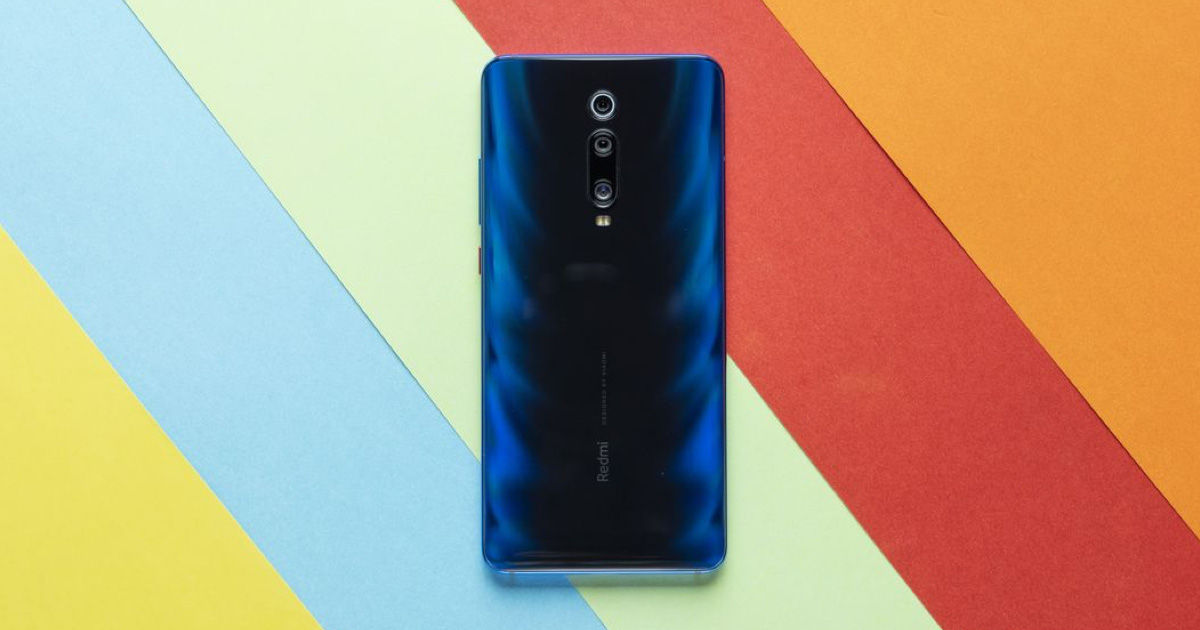 “The Redmi K20 update is currently rolling out only in China, but it shouldn’t be long before it’s rolled out to other markets such as India as well”

Redmi K20 is reportedly receiving the Android 10 update finally. The software version number is MIUI V11.0.2.0.QFJCNXM and the update sits at 2.3 GB in size. It brings features like better location permission control, privacy settings, Wi-Fi sharing via QR code and more. There’s also an improved dark mode with more natural colours, notification bubbles, smart reply, and new gesture navigation. While the update is currently rolling out only in China, it shouldn’t be long before it’s rolled out to other markets such as India as well.

Redmi K20 had already received the MIUI 11 update back in October, but that was based on Android 9.0 Pie. The update brought new dynamic themes to the always-on display, and moved all the essential information to display on the screen 24/7. The new MIUI skin adds nature sounds for alarm ringtones and notification sounds that dynamically change depending on the time. The new Mi Share lets you transfer files between device easily and more quickly.  There’s also a new screenshot editing tools right after it’s taken and the App vault lets you swipe down to view more shortcuts now, and the app itself gets new UI and design.

To recall, the Redmi K20 sports a 6.39-inch AMOLED Full HD+ display with 1,080 x 2,340 pixels resolution, 19.5:9 aspect ratio, and a screen-to-body ratio of 91.9 percent. It is powered by the octa-core Snapdragon 730 SoC and is available in two RAM and storage configurations – 6GB RAM + 64GB and 6GB RAM + 128GB. The handset runs on MIUI 10 based on Android 9 Pie out of the box. In terms of optics, the Redmi K20 flaunts triple rear cameras consisting of a 48MP primary snapper, a 13MP secondary shooter, and an 8MP telephoto sensor. For selfies, there is a 20MP elevating camera. A 4,000mAh battery fuels the phone.