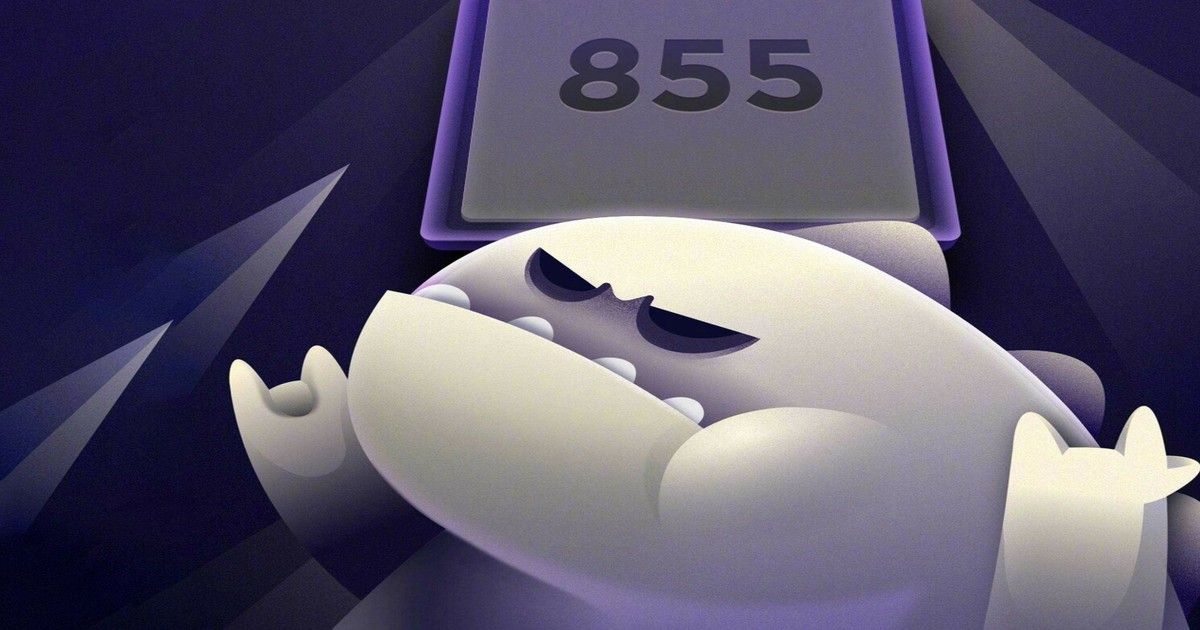 Xiaomi’s sub-brand Redmi had recently revealed that its flagship Redmi K20 will be launched on May 28th in China. Now, the company is teasing features of the handset on the micro-blogging website Weibo daily. Previously, Xiaomi had shown off the official case and retail packaging of the handset on social media, which confirmed the triple camera setup on the rear of the phone. Xiaomi has also started teasing the Redmi K20 in India with ads and the company isn’t afraid to take jibes on OnePlus by calling the Redmi K20 “a flagship killer 2.0.”

The latest teaser that has just dropped makes it clear that the handset, dubbed as “Demon King,” will feature a 4,000mAh battery. This comes after a top Redmi official hinted that the Redmi K20 will have 2-day battery life. Now, most Redmi phones come with similar battery capacity and the promised 2-day battery life largely depends on usage. It will be the same on the Redmi K20. Previous official teasers have revealed that the Redmi K20 will have 960fps slow-motion video recording feature and that the primary lens will be a 48MP sensor, which we believe will be from Sony. 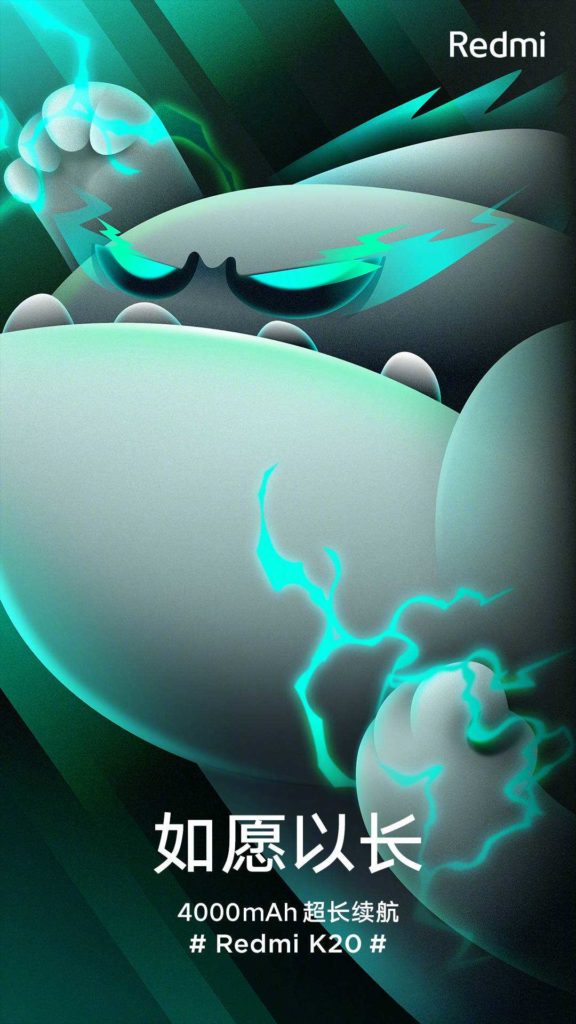 There’s also no dearth of leaked information regarding the handset. A previous AnTuTu score posted on Weibo by Lu Weibing revealed a never-seen-before score of 458,754 points. It is being hinted that this huge score could actually be due to a UFS 3.0 storage and superior cooling technology on the phone. A Snapdragon 855 guaranteed and the 6.39-inch full-HD+ screen will be notch-less thanks to the pop-up camera. Apparently, there’s also a Pro variant which will have some better specifications distinguishing it from the regular version. The “Demon King” is also launching in India but launch dates have not been declared yet.