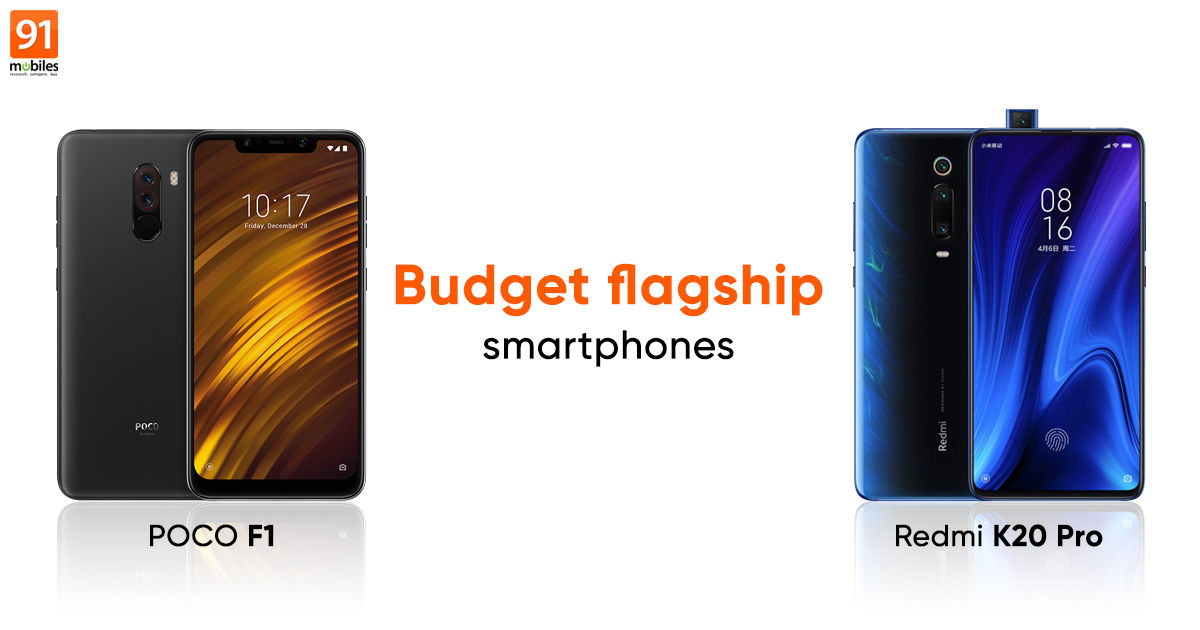 “Redmi K20 Pro is one of the most highly anticipated smartphone launches this year, and for all the good reasons”

The Redmi K20 Pro is one of the most highly-anticipated smartphone launches this year, and for all the good reasons. Packed to the brim with flagship specifications including a Snapdragon 855 chipset, a pop-up selfie camera, an in-display fingerprint sensor, and 27W fast charging support, the Redmi K20 Pro will soon become the smartphone that’s a replacement of sorts for the POCO F1 in the same segment. But will the Redmi K20 Pro be able to achieve the same levels of adulation that the F1 enjoyed? 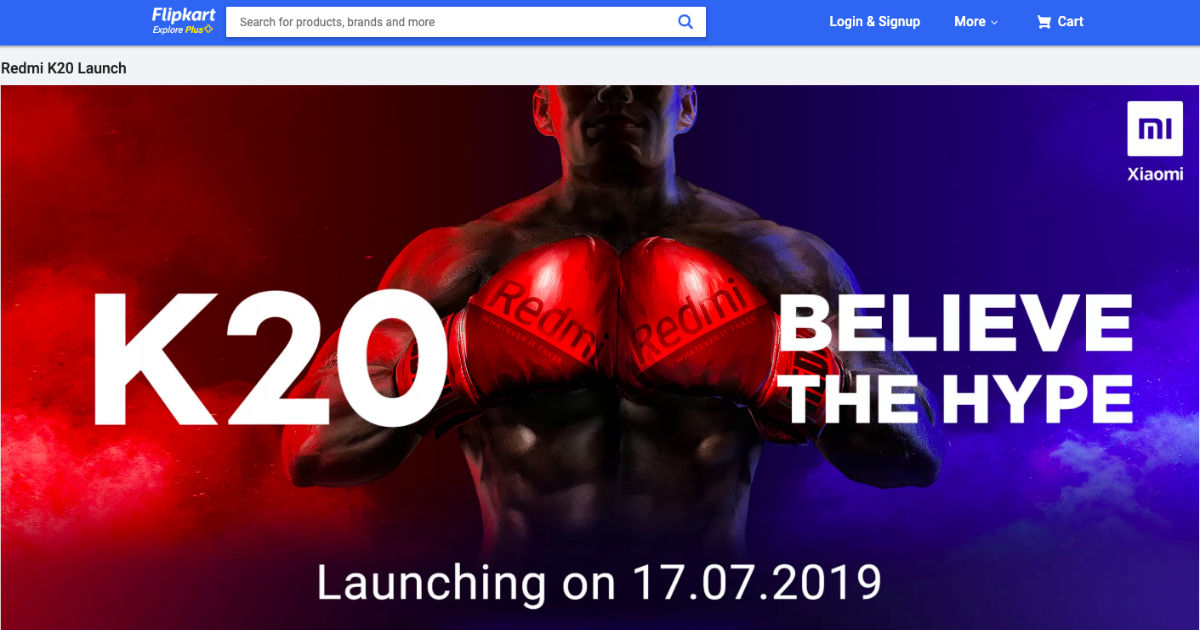 The POCO F1 was launched in India in August last year, successfully creating the new ‘budget flagship’ segment in the market. It offered top-of-the-line specifications, albeit compromising on things like the build quality and design. The brand wanted to fill the gap between the inflating prices of affordable flagships and mid-range smartphones with mid-tier specs.

However, since then, things have changed… quite drastically, if we may say so. The mid-range category is fiercer than ever with players like Xiaomi and Samsung having the Redmi Note 7 Pro (review) and Galaxy M30 (review), respectively and companies like Vivo stepping up their game (with the recently-launched Z1 Pro) On the other hand of the spectrum, OnePlus surprised everyone by setting the starting price of its OnePlus 7 (review) at just Rs 32,999. 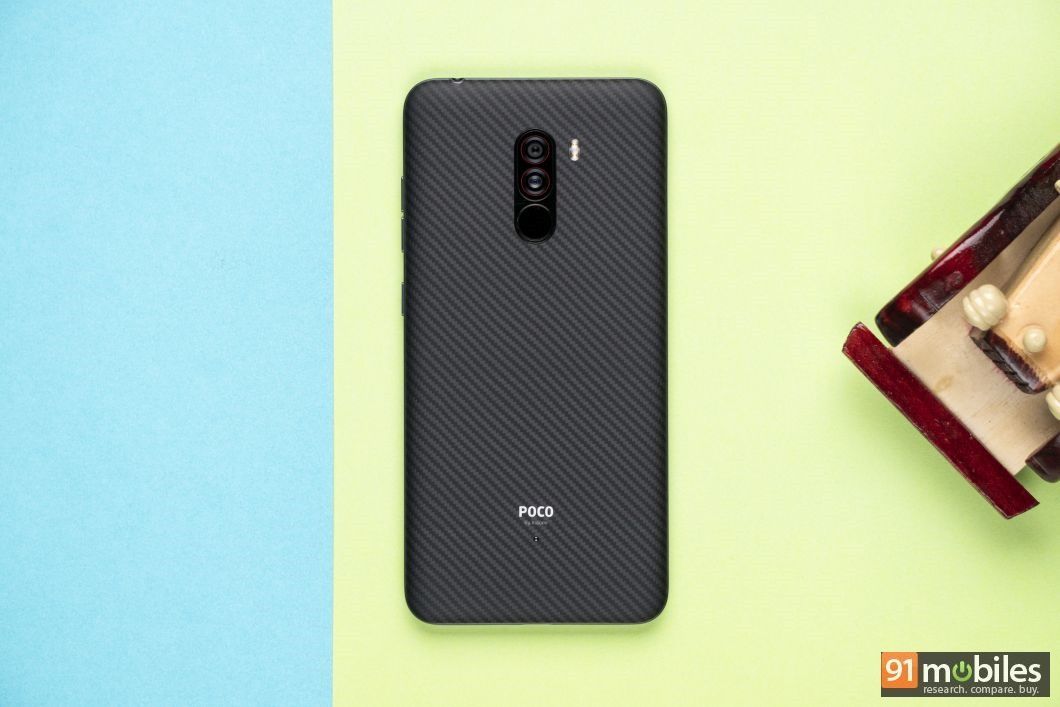 This is what the competition has been up to. And we might have an internal competition as well. The POCO F1 was launched at a starting price of Rs 20,999, at a time when the Rs 20,000-30,000 price band was devoid of any good options. But now, with the Redmi K20 Pro price in India expected to start at Rs 25,000, the gap has started narrowing down from both ends.

You can get yourself a great mid-range smartphone by spending Rs 10,000 less than the expected Redmi K20 Pro price in India. Alternatively, you can spend a few extra thousand bucks and get yourself the OnePlus 7, a well-established name in the premium segment. Not just that, there’s also the ASUS 6Z (review) and Honor 20 (review), which are vying for consumer’s attention. Essentially, the Indian customer is today spoilt for more choices than were available in the market at the time of the F1’s launch.

But that’s not to say that you shouldn’t give a long, hard look at the Redmi K20 Pro. There are a lot of things going in its favour. There’s no denying the fact that the K20 Pro could be the most affordable smartphone with Qualcomm’s top-notch Snapdragon 855 processor. The other specs of the handset are truly impressive as well, including a 6.39-inch full HD+ AMOLED display, a 48MP primary shooter on the back, 20-megapixel pop-up selfie shooter, and a 4,000mAh battery, all packed inside a striking gradient design. 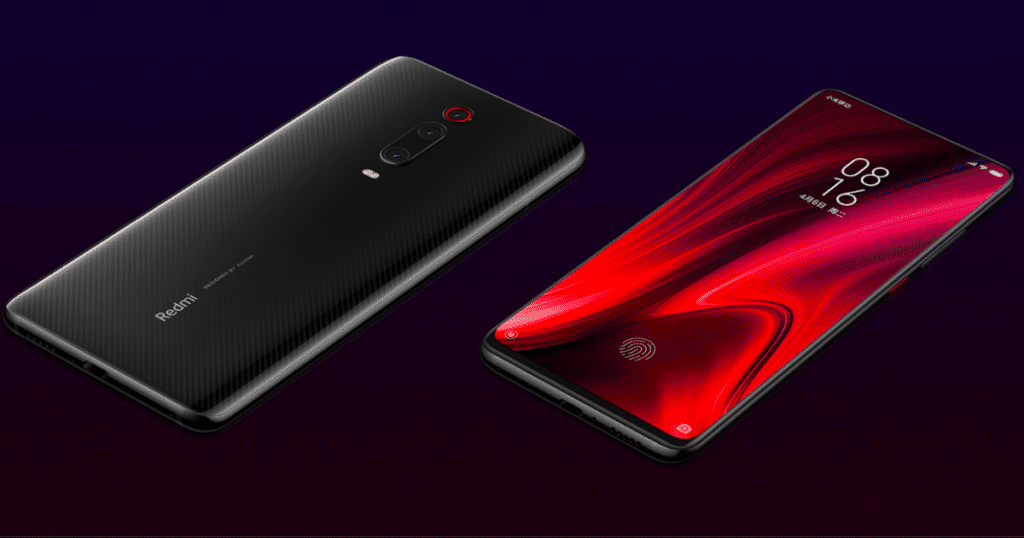 To sum up, while the situation of the market has changed, the Redmi K20 Pro is bound to be a success in the Indian market considering it checks all the right boxes for a flagship, something that Indian smartphone users adore. Couple that with expected aggressive pricing of the handset, and Xiaomi’s marketing wherewithal, the handset could set new sales records for the company. The Redmi K20 Pro (and its sibling, the Redmi K20) go up on pre-orders starting tomorrow, while the India launch is scheduled for July 17th.