91mobiles.com
Home News Redmi K20 confirmed to be name of brand’s next flagship; the ‘K’... 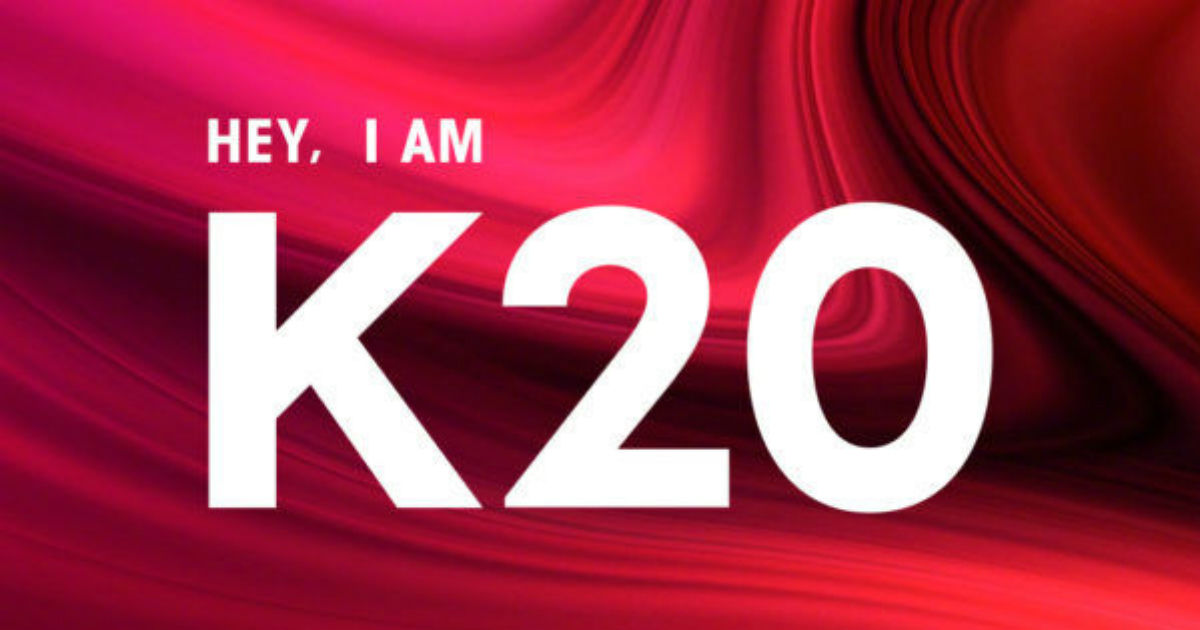 “While Redmi was expected to reveal the Redmi K20 launch date as well today, that didn’t come to happen”

Xiaomi has finally revealed the name of its Redmi Snapdragon 855 smartphone today, as promised. And like yesterday’s leak said, it’s called Redmi K20. Xiaomi’s CEO put up a quiz on Weibo yesterday for people to choose between four names for the upcoming flagship. Those options included X20, K20, P20, and T20. Now, the official has explained that the “K” stands for Killer. As all handsets in this series will be flagship killers, it is named likewise. However, he didn’t explain the reason behind the odd number “20” attached to it. However, the launch date of the flagship has not been revealed yet and we still await confirmation. Nonetheless, the rumour mill suggests a launch can happen this month itself.

Now, the expectation is that there also exists a Redmi K20 Pro variant of the same phone which is a true flagship killer with the Snapdragon 855 SoC while the standard Redmi K20 could end up with a Snapdragon 730 SoC. The company has made no clarification regarding the two variants. However, we’re not short of information regarding other specifications, thanks to leaks. Speaking of which, the first official live image of the Redmi K20 handset was seen yesterday as Xiaomi President Lin Bin posted an image of him taking a selfie with a pop-up camera phone. While the image doesn’t reveal much except the colour of the handset and that it has a protruding front camera but seems to have a triple camera setup.

Based on the latest leaks, the Redmi K20 will feature a 6.39-inch AMOLED display. It’s also expected to flaunt triple cameras with a 48MP primary shooter, an 8MP telephoto lens, and a 13MP ultra-wide sensor. The battery is likely to be around 4,000mAh, coupled with 27W fast charge. It is also expected to feature a 6th generation in-display fingerprint reader. Now, as Redmi has named the handset K20, it will be very interesting to see how the company prices the handset. After all, if it is a flagship killer, it has to have a killer price.