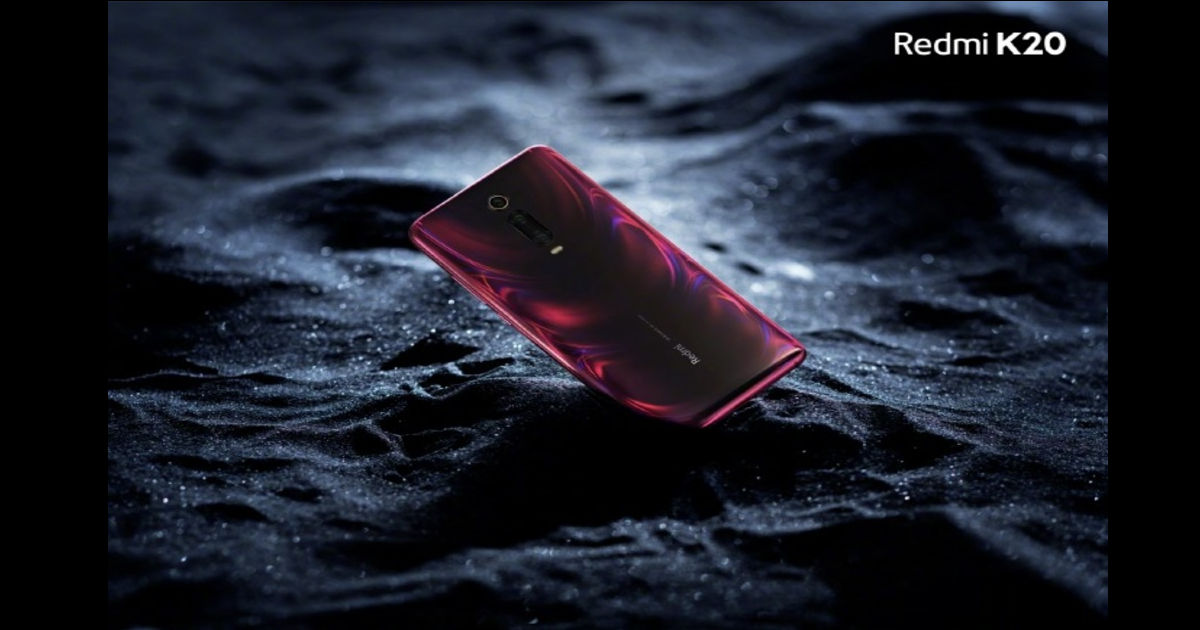 The Redmi K20 launches on May 28 in China but the brand has now revealed the first official look of the phone’s rear. The front screen shown in the teaser shows the uninterrupted display without any notch and also reaffirms the in-display fingerprint reader. As for the rear of the handset, only one colour has been officially teased but there are other colours circulating on the interwebs which are actually not official. In fact, those are fan modified renders of the upcoming “Flagship Killer 2.0.” 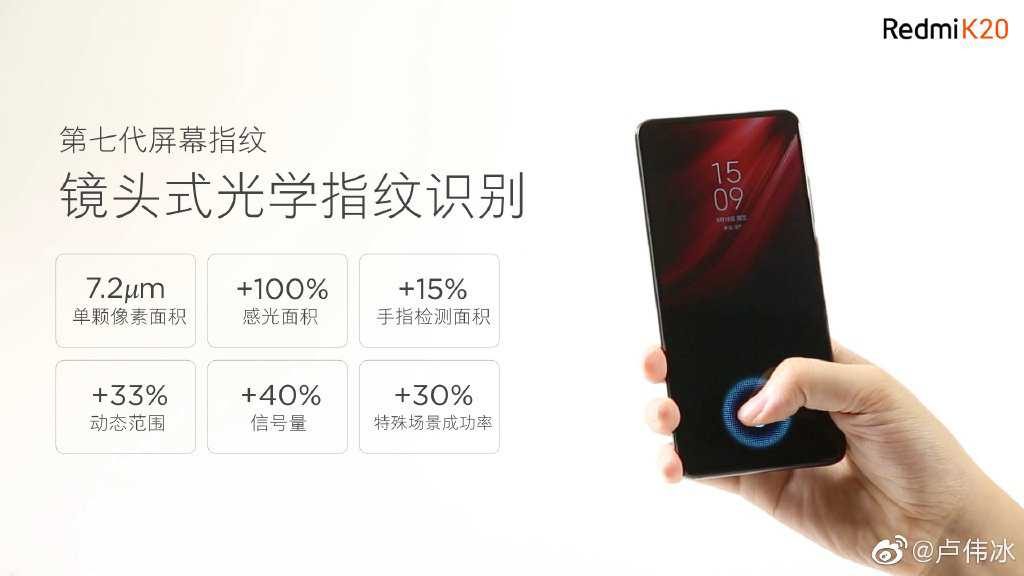 Taking a close look of the rear, Xiaomi has also used a Purple-ish Red shade to show on its official post and it is a unique gradient design which we haven’t seen before. The camera placement is central with a single module lying on top of the other two camera sensors which is also peculiar as it usually lies beneath a dual camera setup. Xiaomi has, since then, also teased a Game Turbo 2.0 mode for the handset that is predictably dedicated to boosting gaming performance.

As for previous official teasers, Xiaomi has confirmed a 7th-gen in-display fingerprint reader on the handset along with a 4,000mAh battery. The CCC (3C) certification witnessed yesterday also indicated 27W fast charging on the K20 Pro version and an 18W charge on the K20. Other official features include 960fps slow-motion videos, a 48MP Sony camera, and of course Snapdragon 855. Also, one variant of the phone is expected to feature a mid-range CPU like the Snapdragon 730, which is not confirmed yet. The Redmi K20 will soon be official in India as well, the company has said, but the official launch date is not yet known.