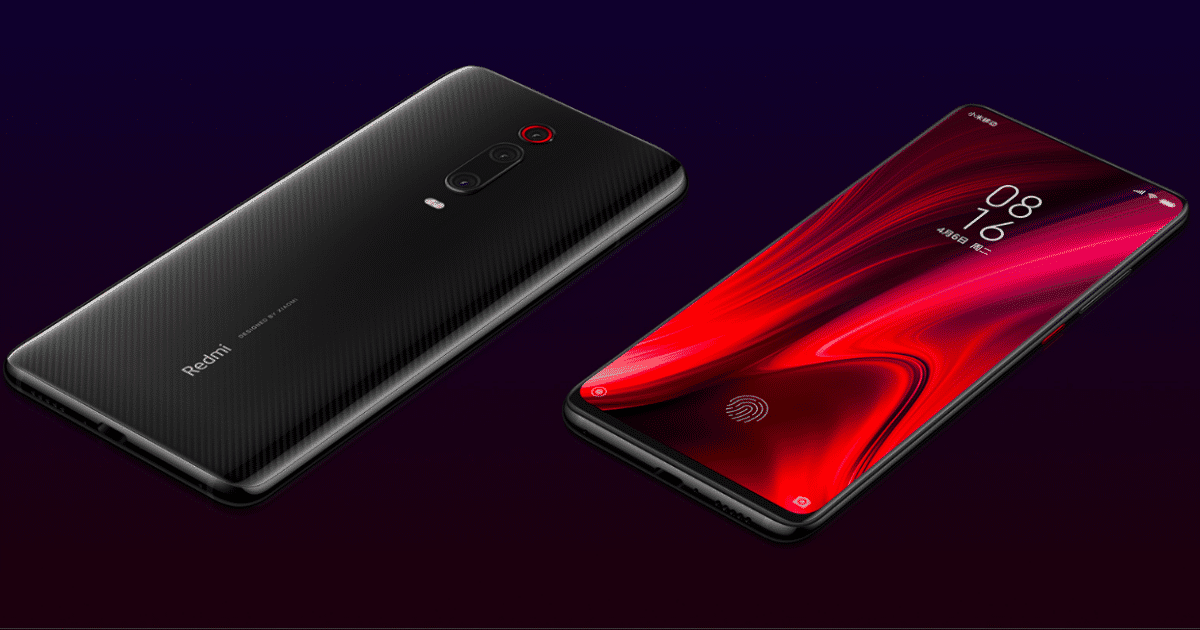 Recently, Xiaomi announced that it will be launching its latest Redmi series smartphones called the Redmi K20 and Redmi K20 Pro in India at an event on July 17th. Now, the company has revealed that it will be holding a pre-launch Alpha Sale of the Redmi K20 series handsets in the country on July 12th. During the Alpha Sale, Xiaomi fans will be able to pre-book a unit of the Redmi K20 and K20 Pro ahead of the smartphone’s launch in the country. The first sale could take place at a later date after the July 17th launch event. 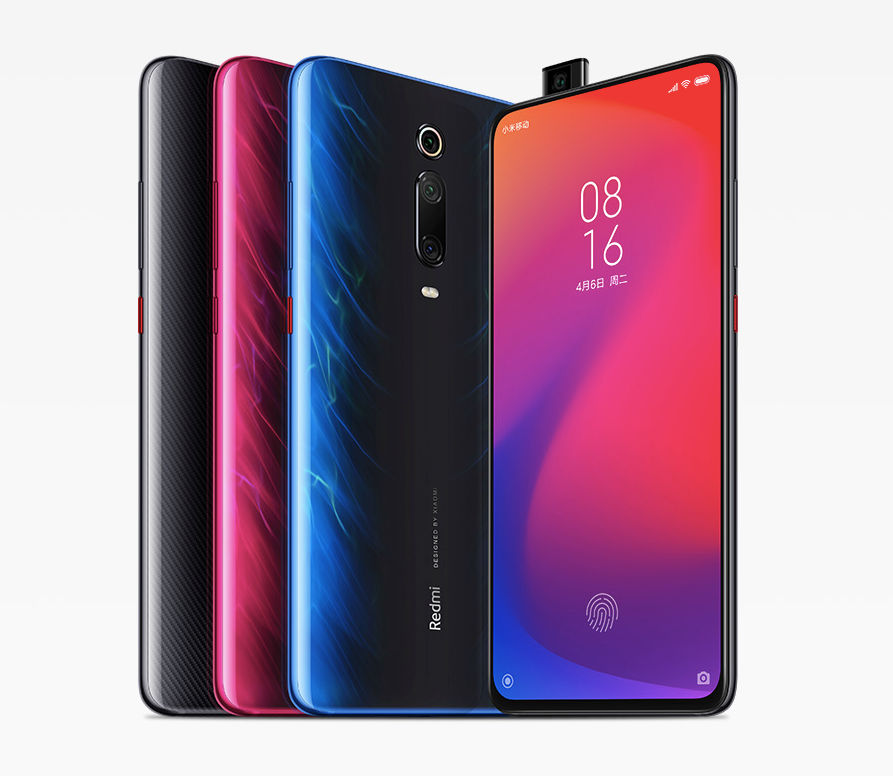 Only July 12th, Xiaomi fans can visit Mi.com and Flipkart at 12pm to reserve a unit of the Redmi K20 or K20 Pro by paying a sum of Rs 855. The final price that you will be required to pay will be unveiled on July 17th. If you don’t redeem the pre-booking code, the token amount will be refunded to your Mi.com account. While Flipkart users will be able to utilise the amount to purchase any other product on the e-commerce portal.

To recall, the Redmi K20 and Redmi K20 Pro were unveiled earlier this year with a pop-up selfie camera and an in-display fingerprint sensor. While the latter is powered by a Qualcomm Snapdragon 855 SoC, the former is equipped with a Snapdragon 730 chipset. Both have a 6.39-inch AMOLED display, MIUI 10 based on Android Pie, a triple camera setup at the back, and a 4,000mAh battery with 18W fast charging support. They come with up to 8GB of RAM and up to 256GB of storage.

The Redmi K20 and K20 Pro are available in China at the starting price of Rs 20,000. We will have their Indian pricing details in a few days, so stay tuned.