The Redmi flagship that was anticipated since a couple of months was finally announced in China earlier this week. As much as we didn’t want it to, it’s called the Redmi K20 and Redmi K20 Pro, with the two handsets coming with powerful specifications at a pocket-friendly price. Both the handsets come with Android Pie out-of-the-box and the first Android Q beta for the Redmi K20 Pro is now out. It is one of the Xiaomi handsets along with Mi MIX 3 5G and Mi 9 to be included in the Android Q beta. But it’s worth noting that being an early build it’s riddled with some bugs that we will list below. 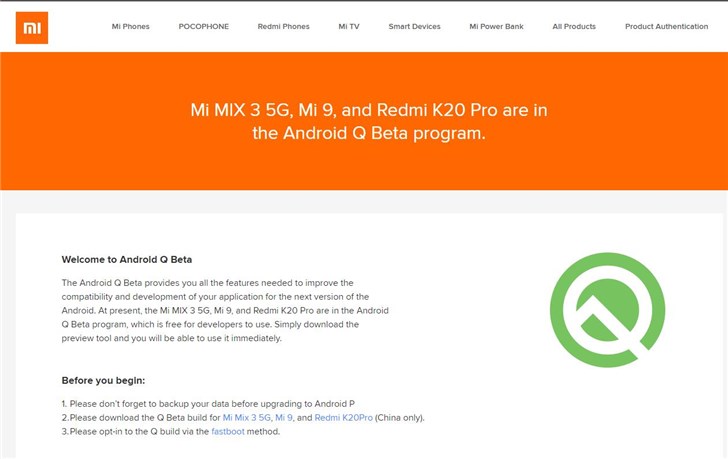 The Android Q Beta build here is for China, and that’s understandable as the phone hasn’t been released elsewhere. If you’re not used to a buggy build or are not aware of the process, you should probably wait for the stable update. As for the bugs, check the list below. The download link for the build is here.

It’s good to see Xiaomi giving out quick access to beta versions for Android Q on the Redmi K20 Pro. Google announced at the I/O conference that 15 brands will be part of the beta program, including Xiaomi in the list. It comes with some great features such as Dark Theme, improved gestures, and more. We’re yet to see when the Redmi K20 series launches in India as official teasers for the “flagship killer” are already out. 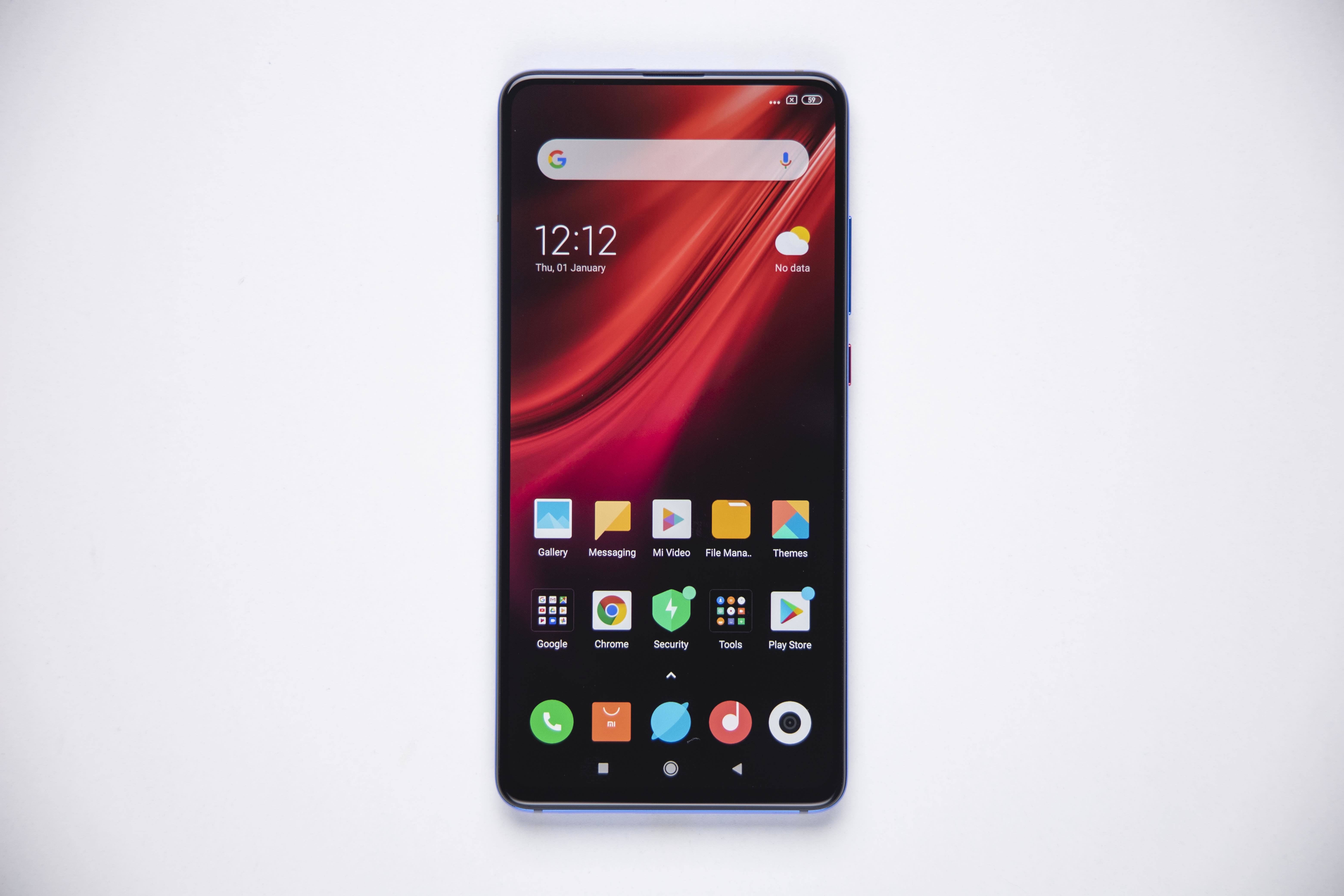 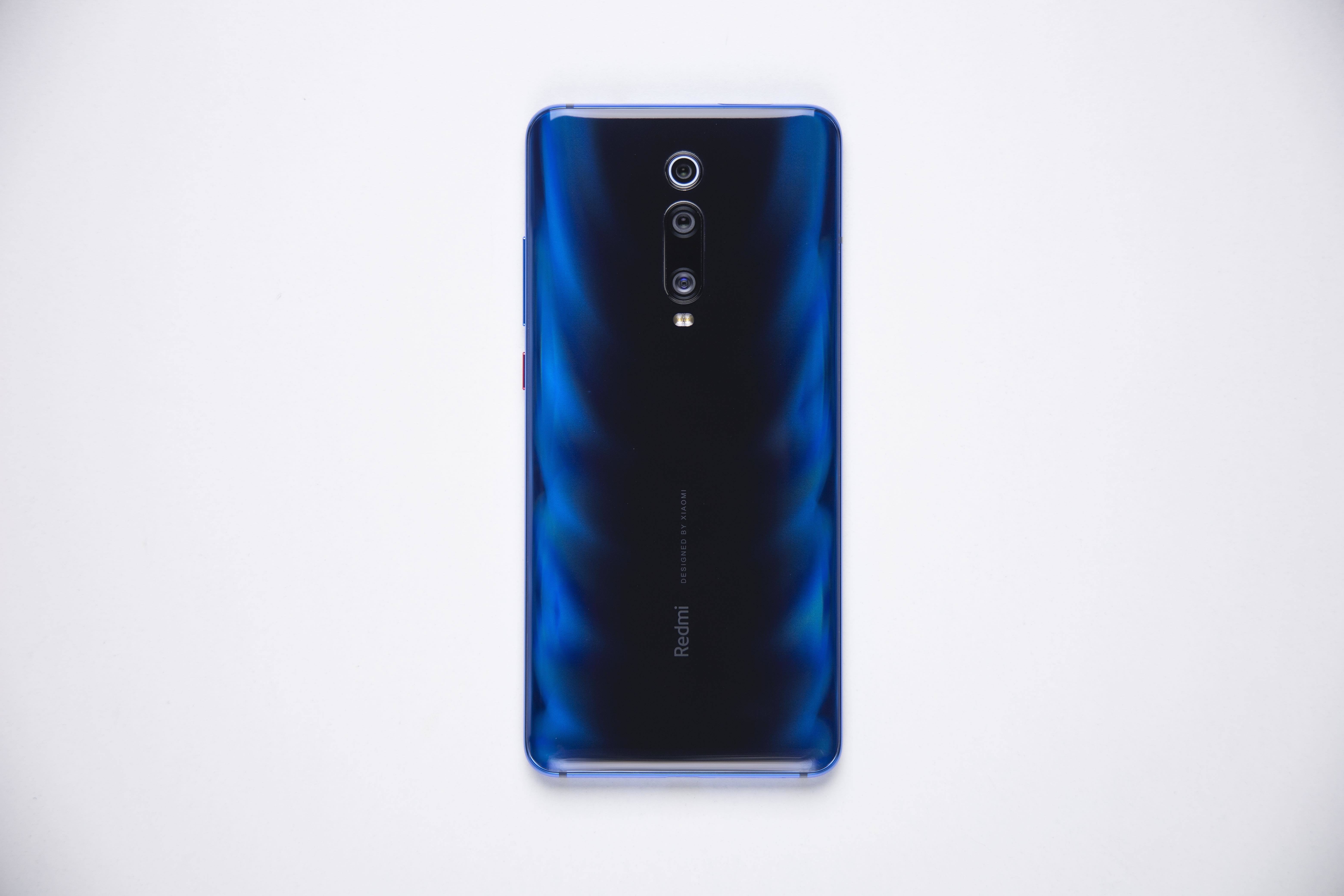 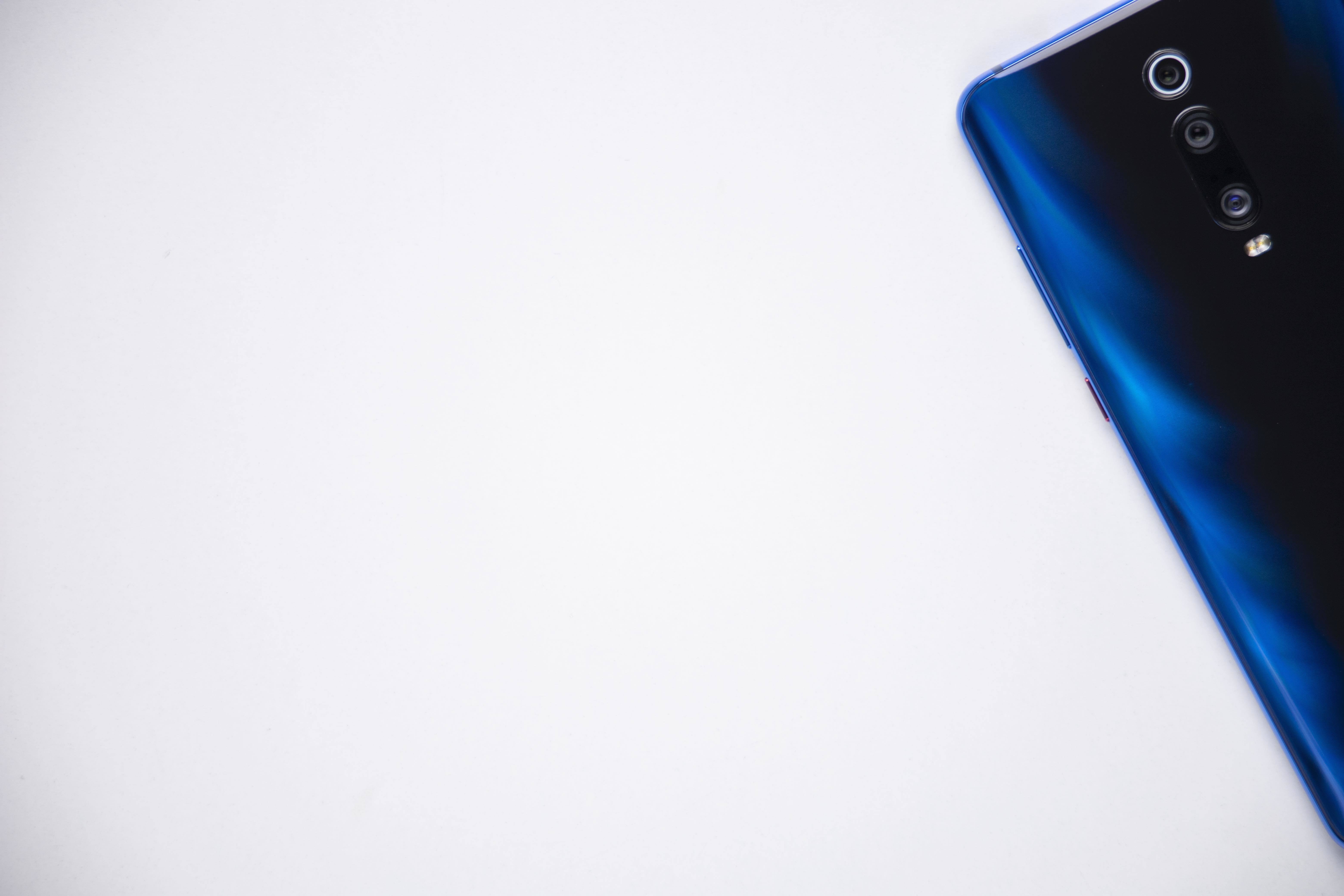 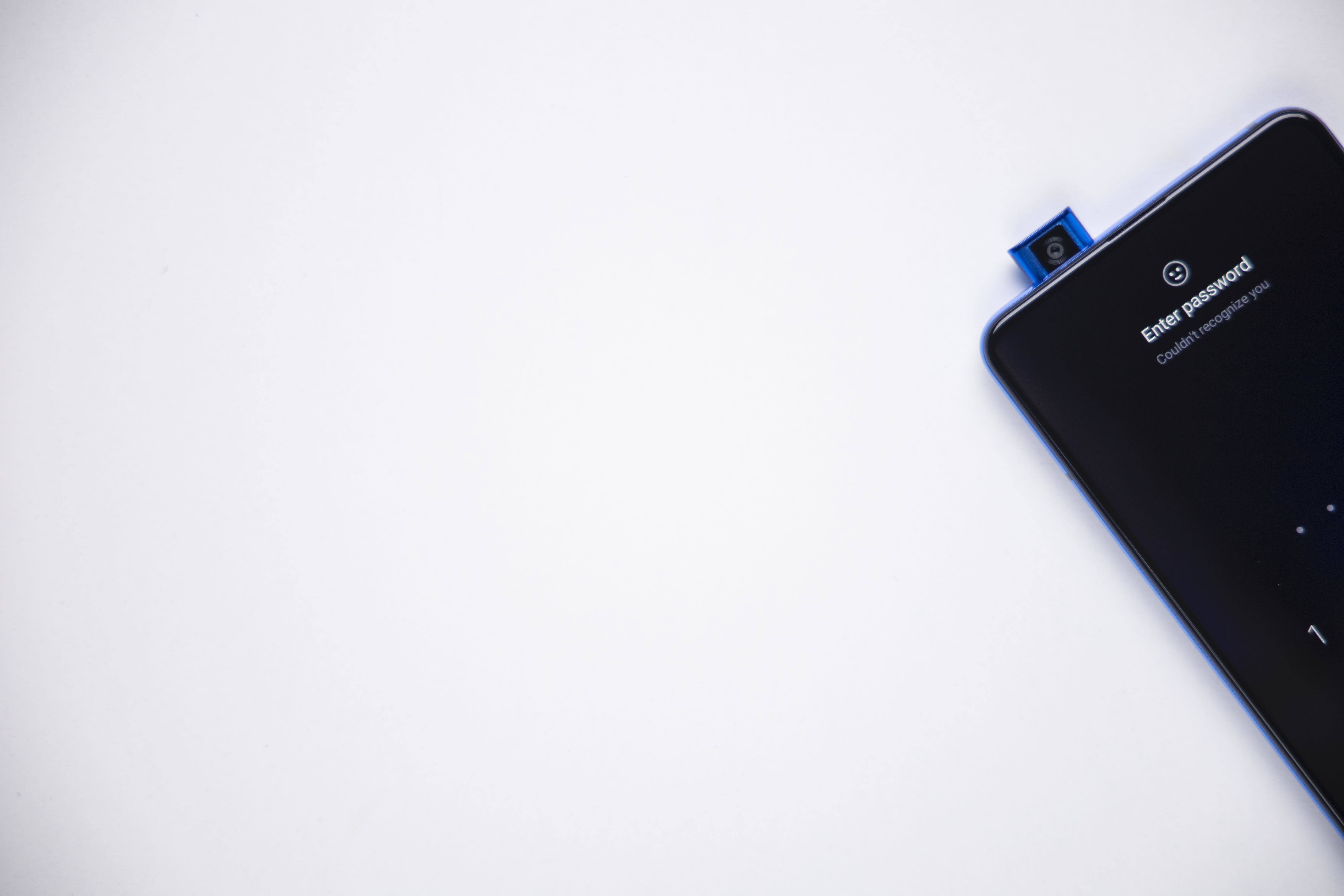 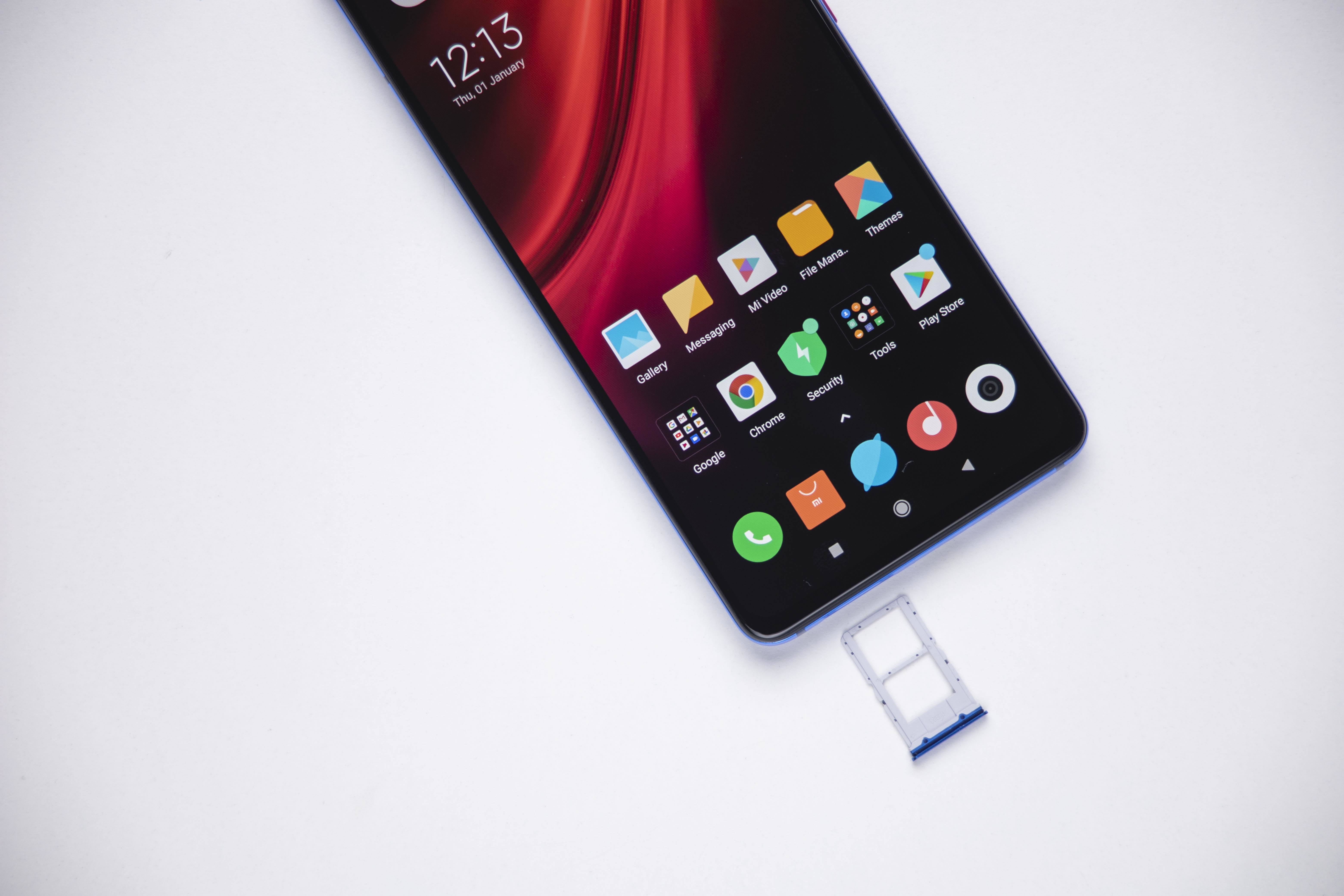 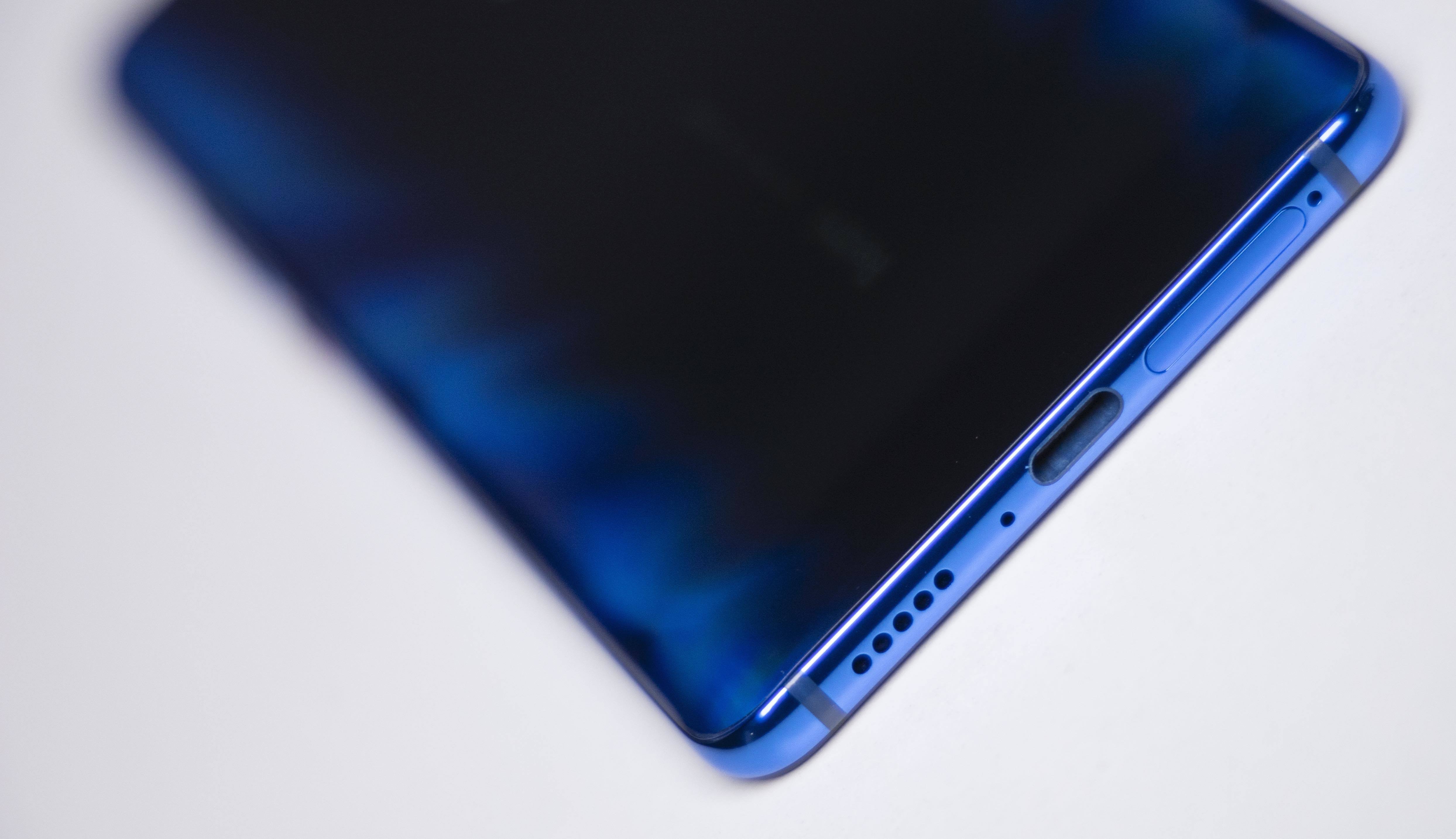 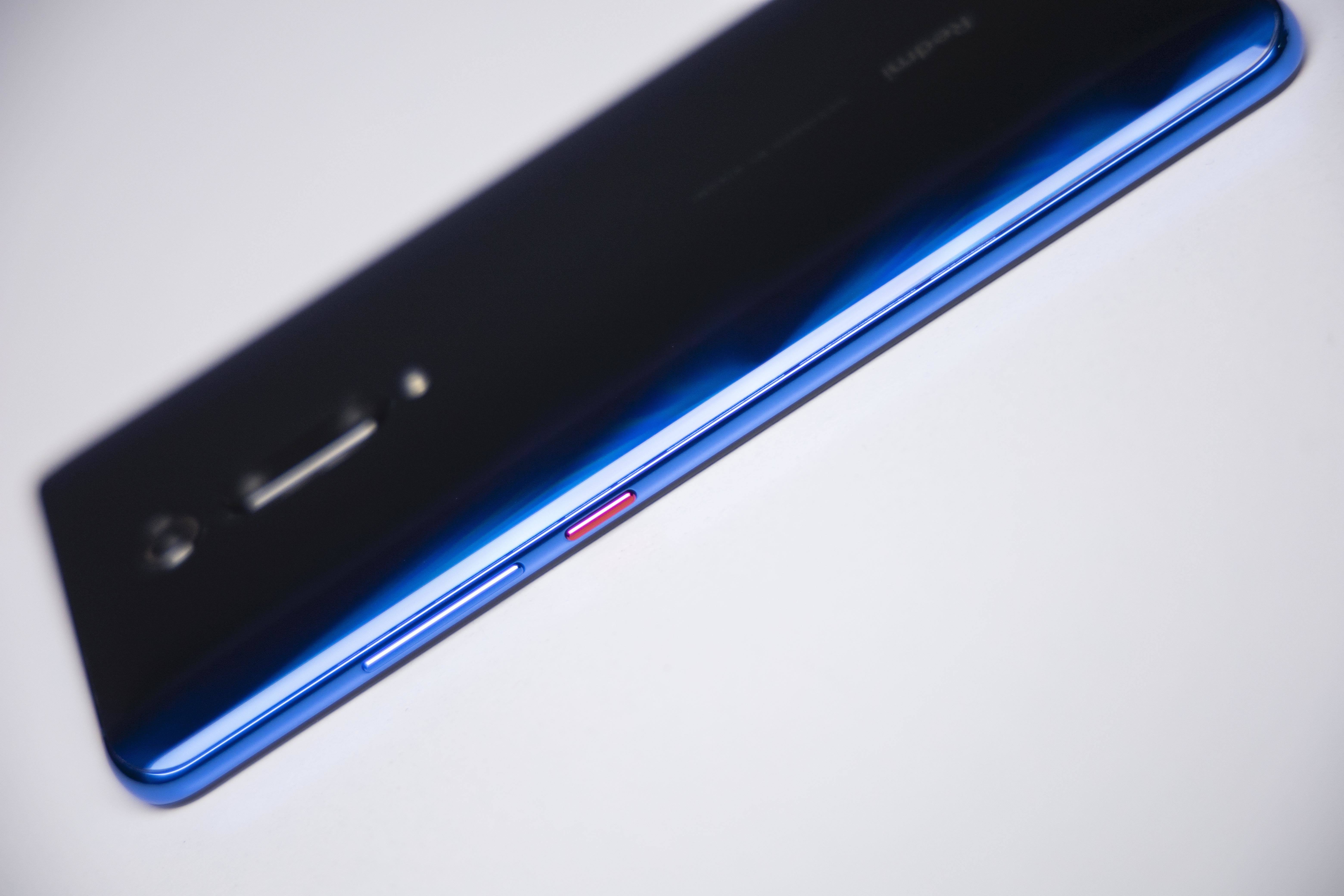 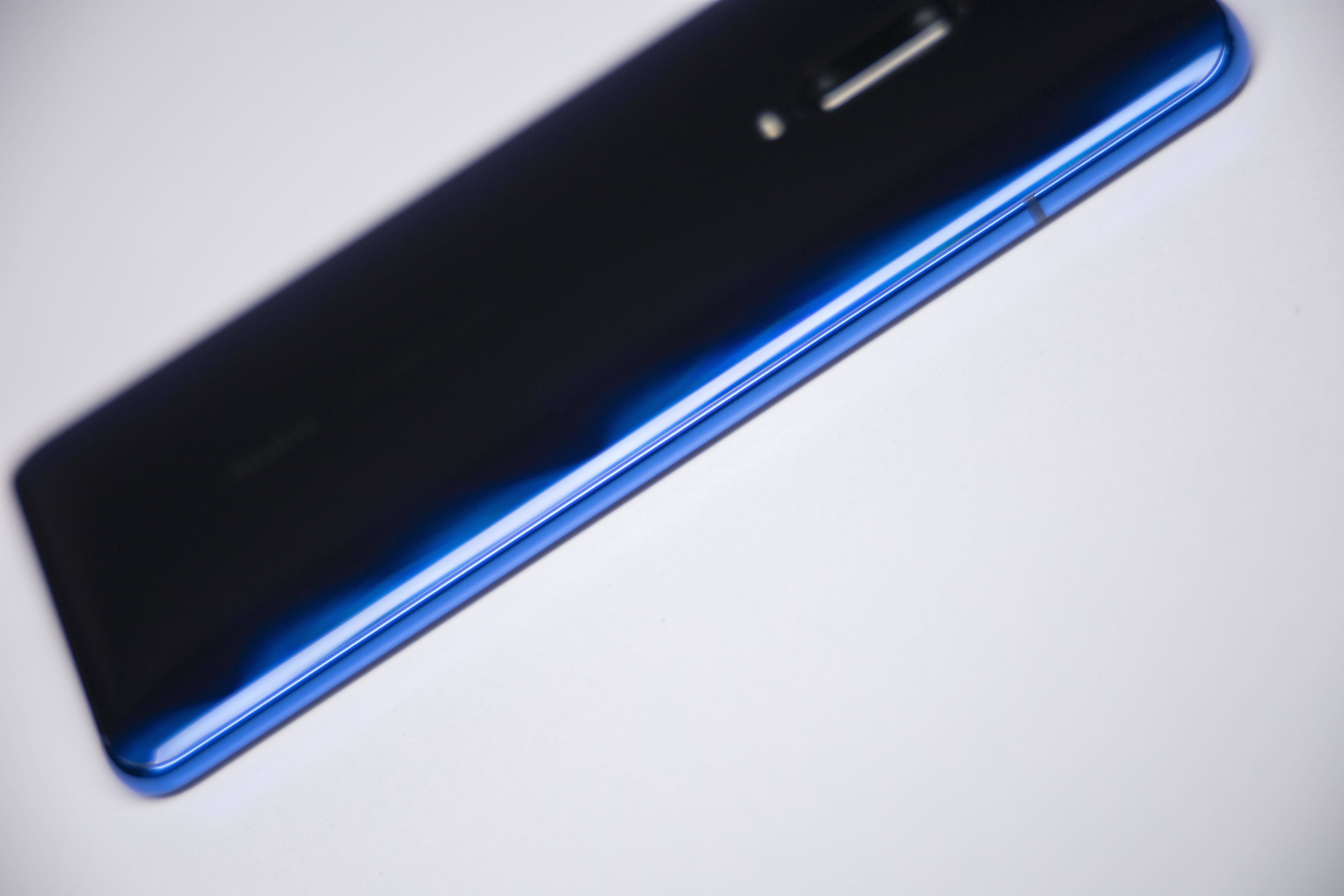 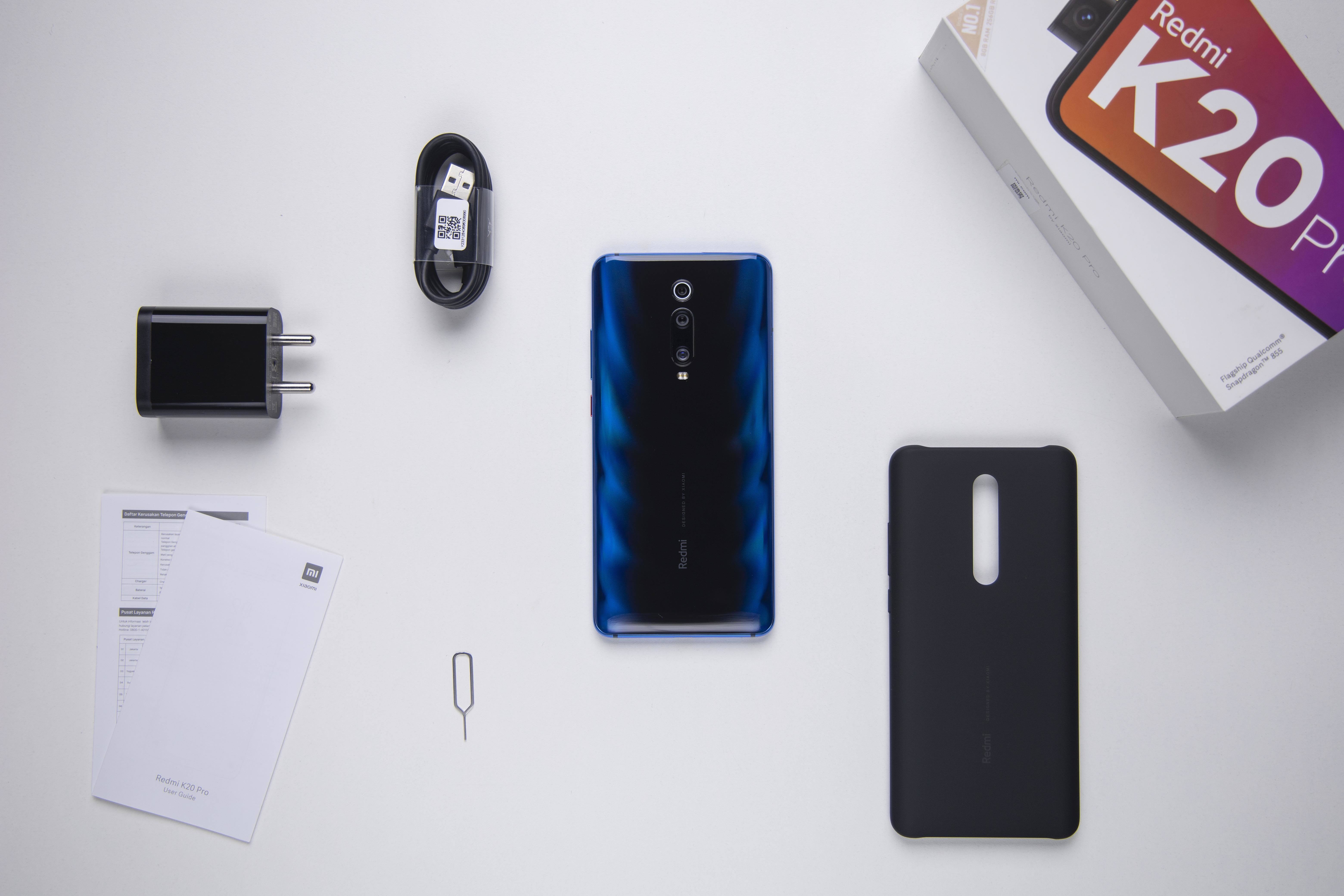 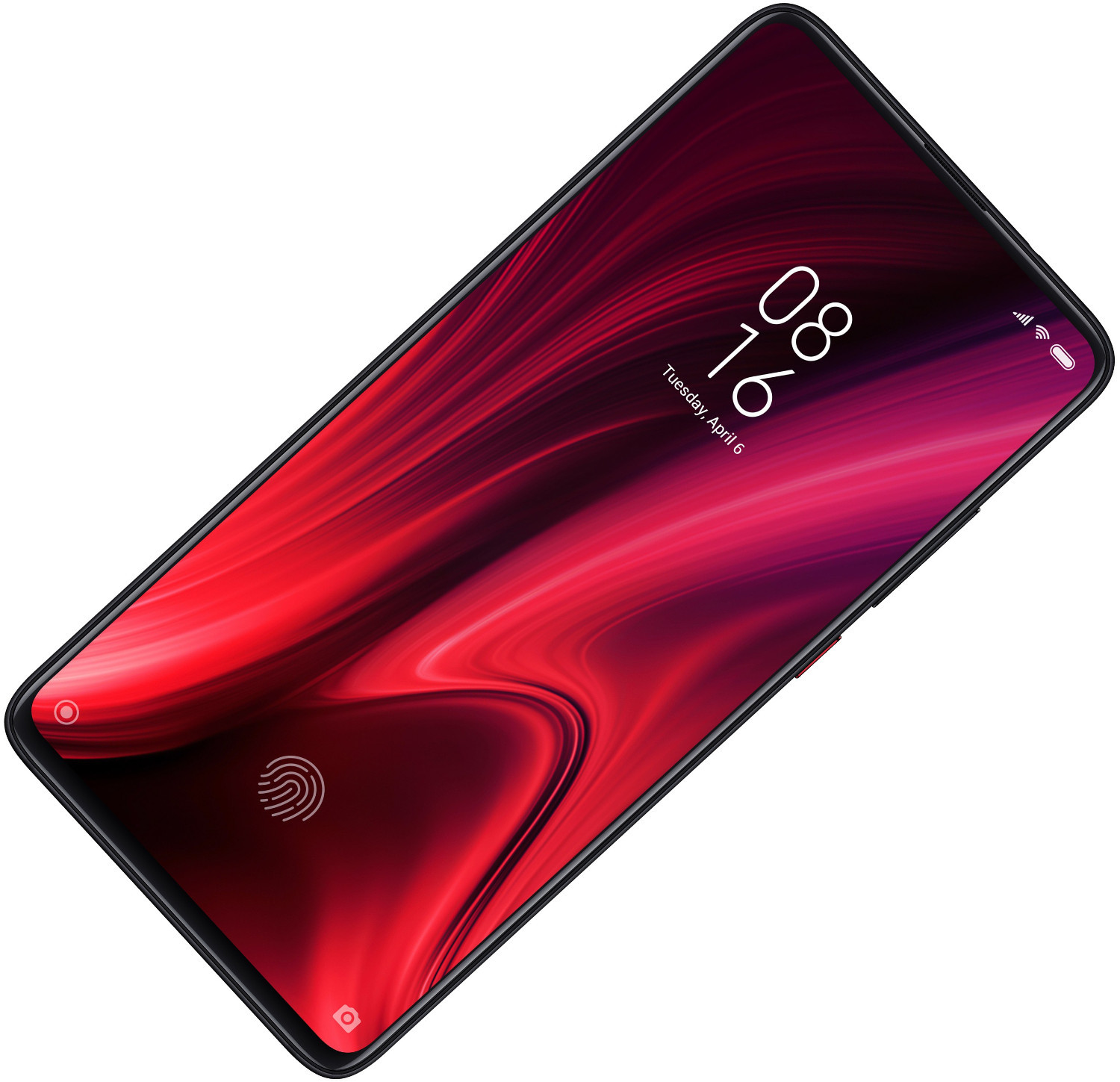 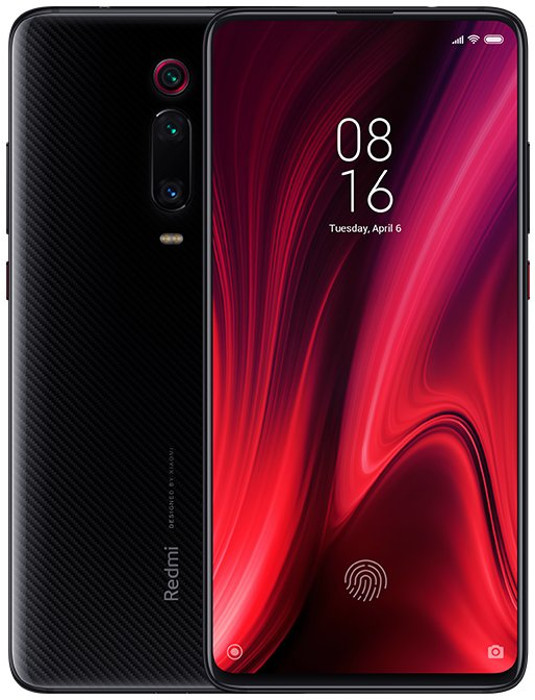 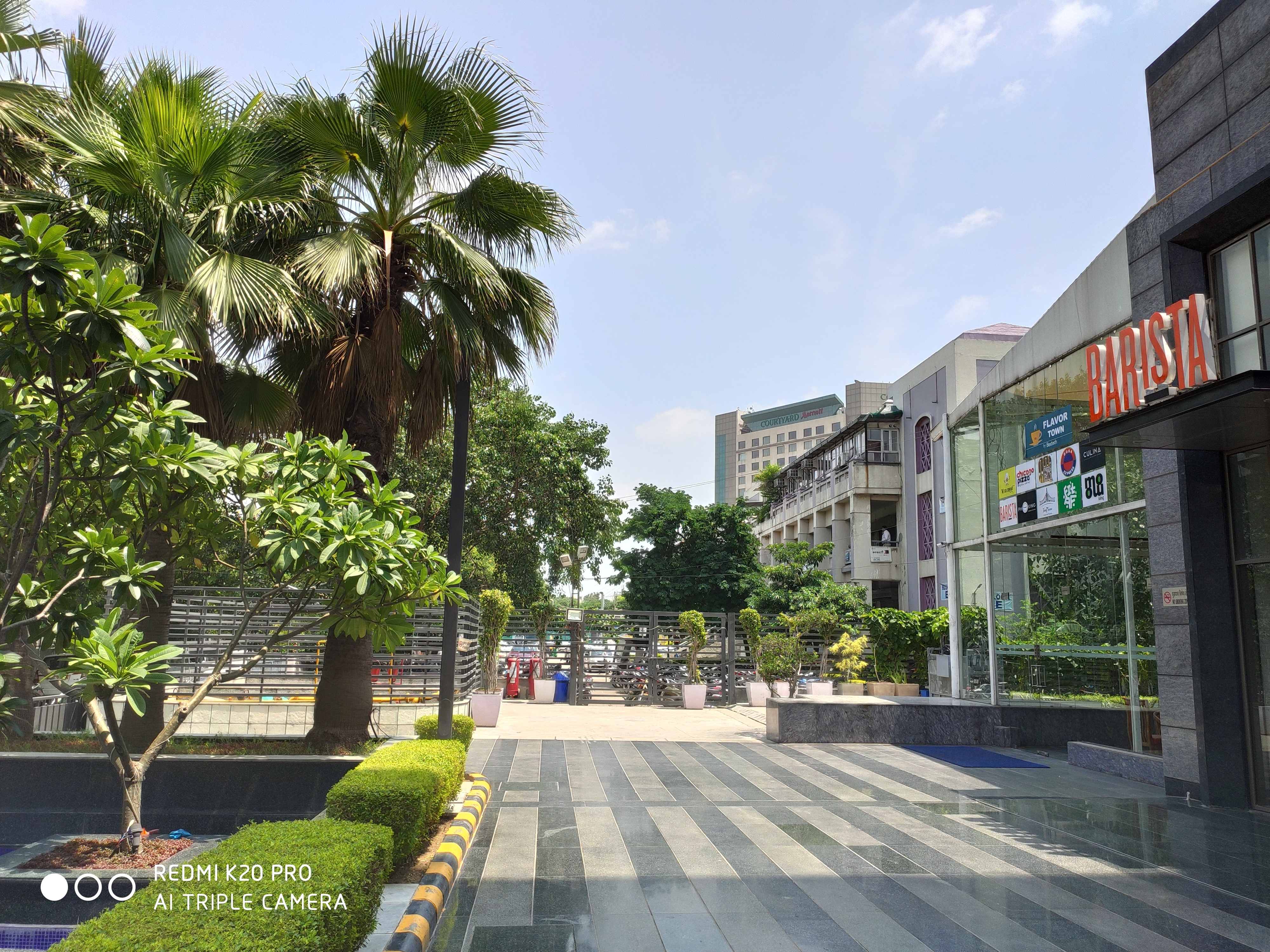 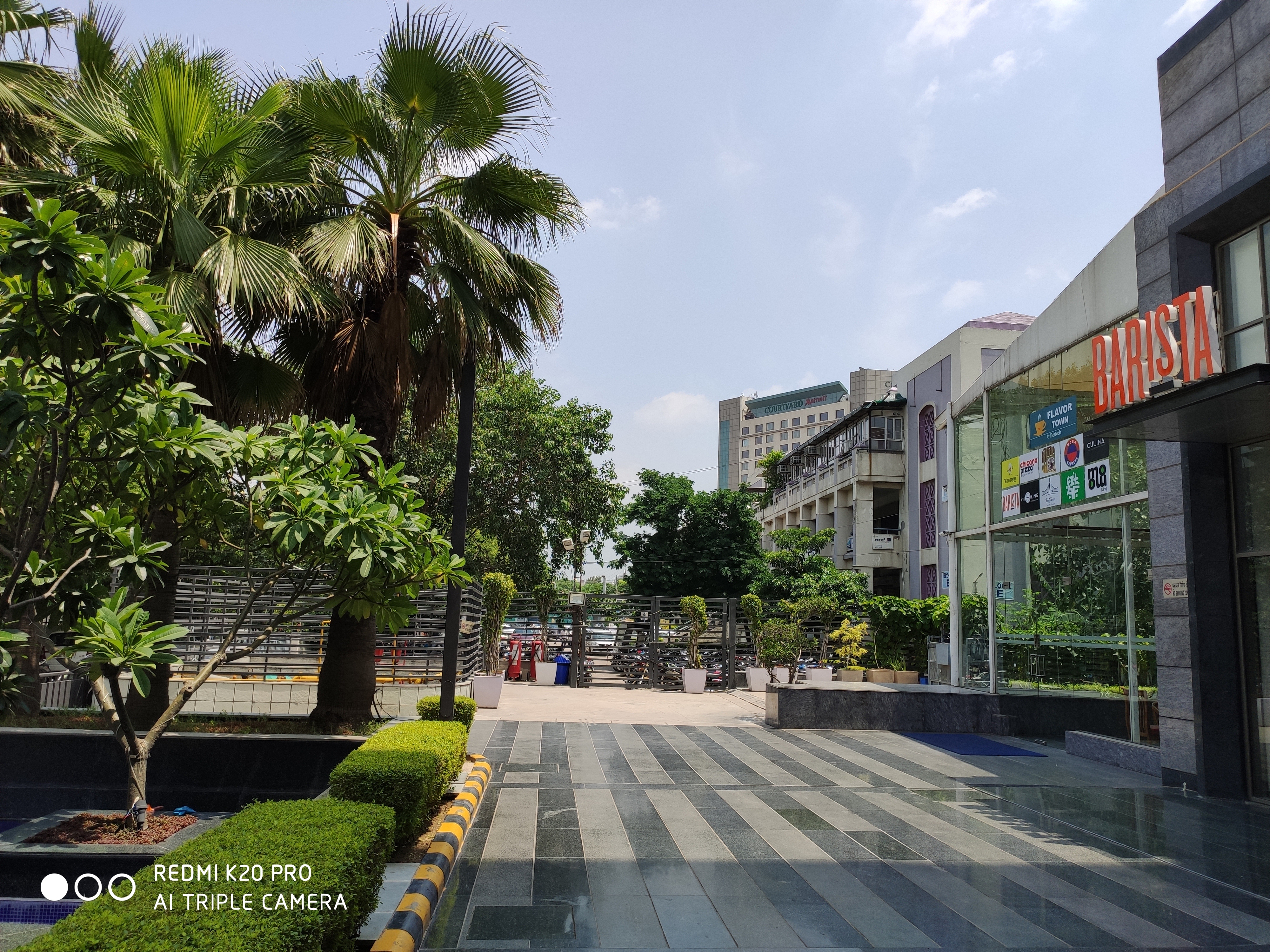 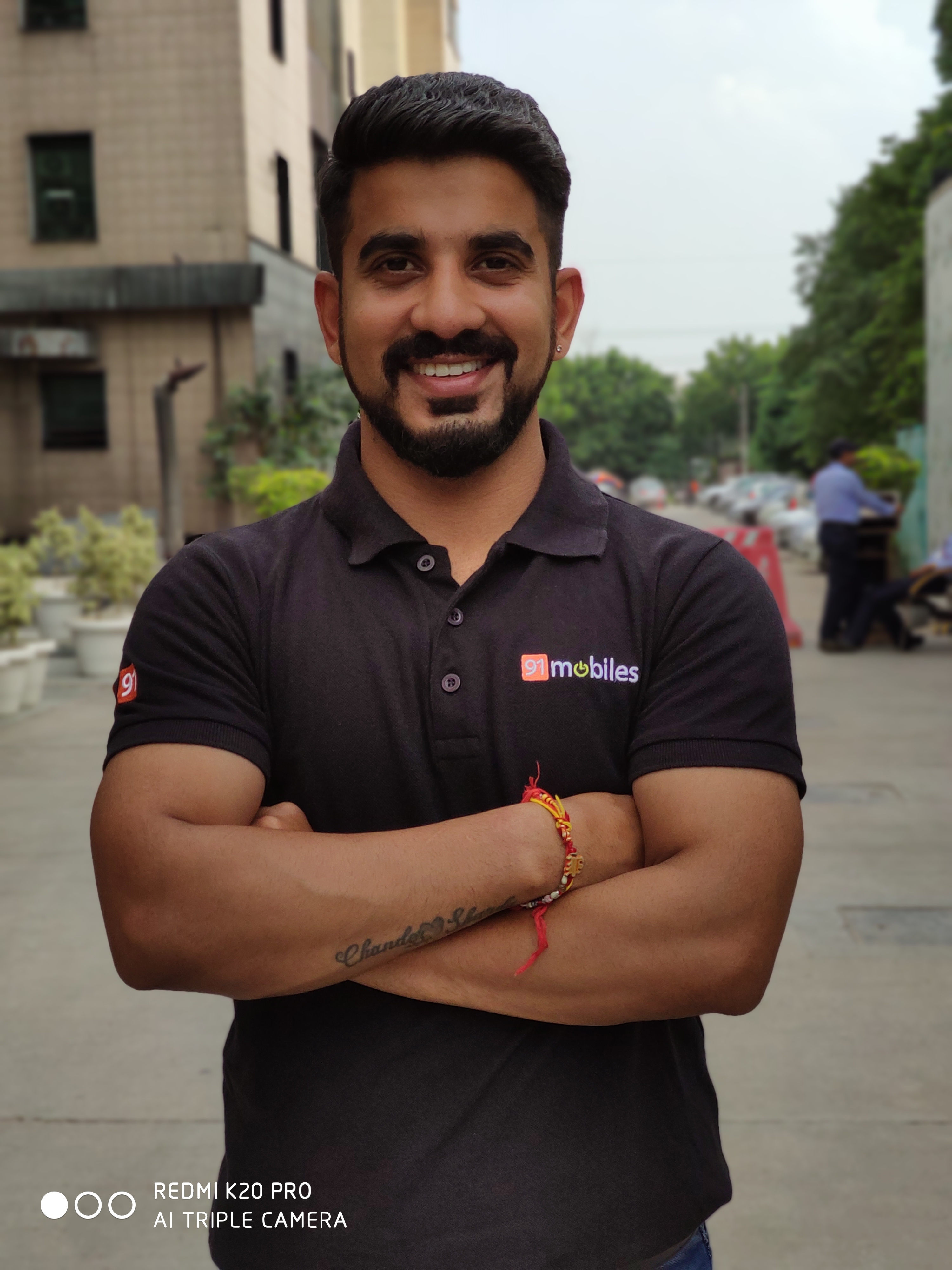 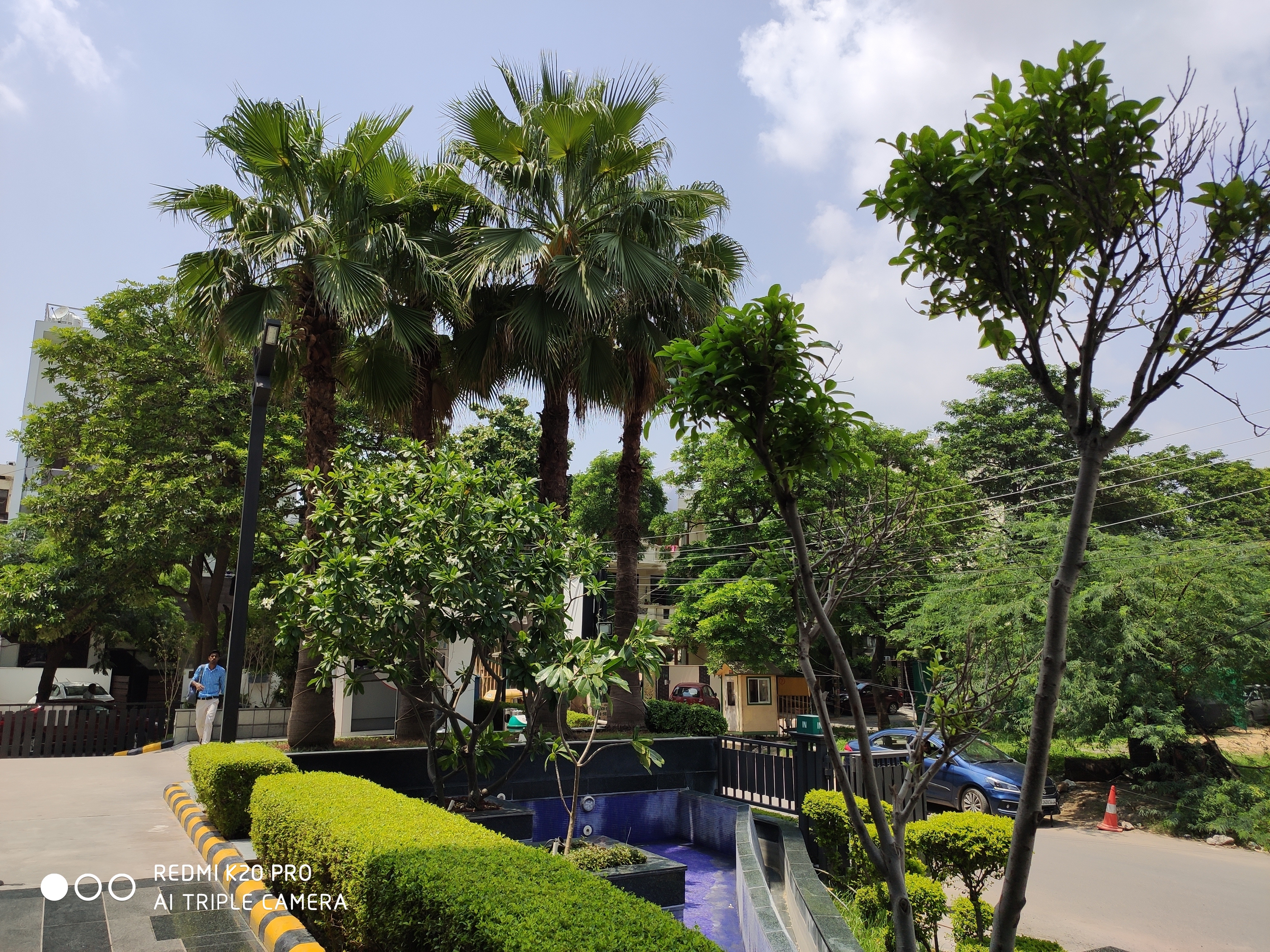 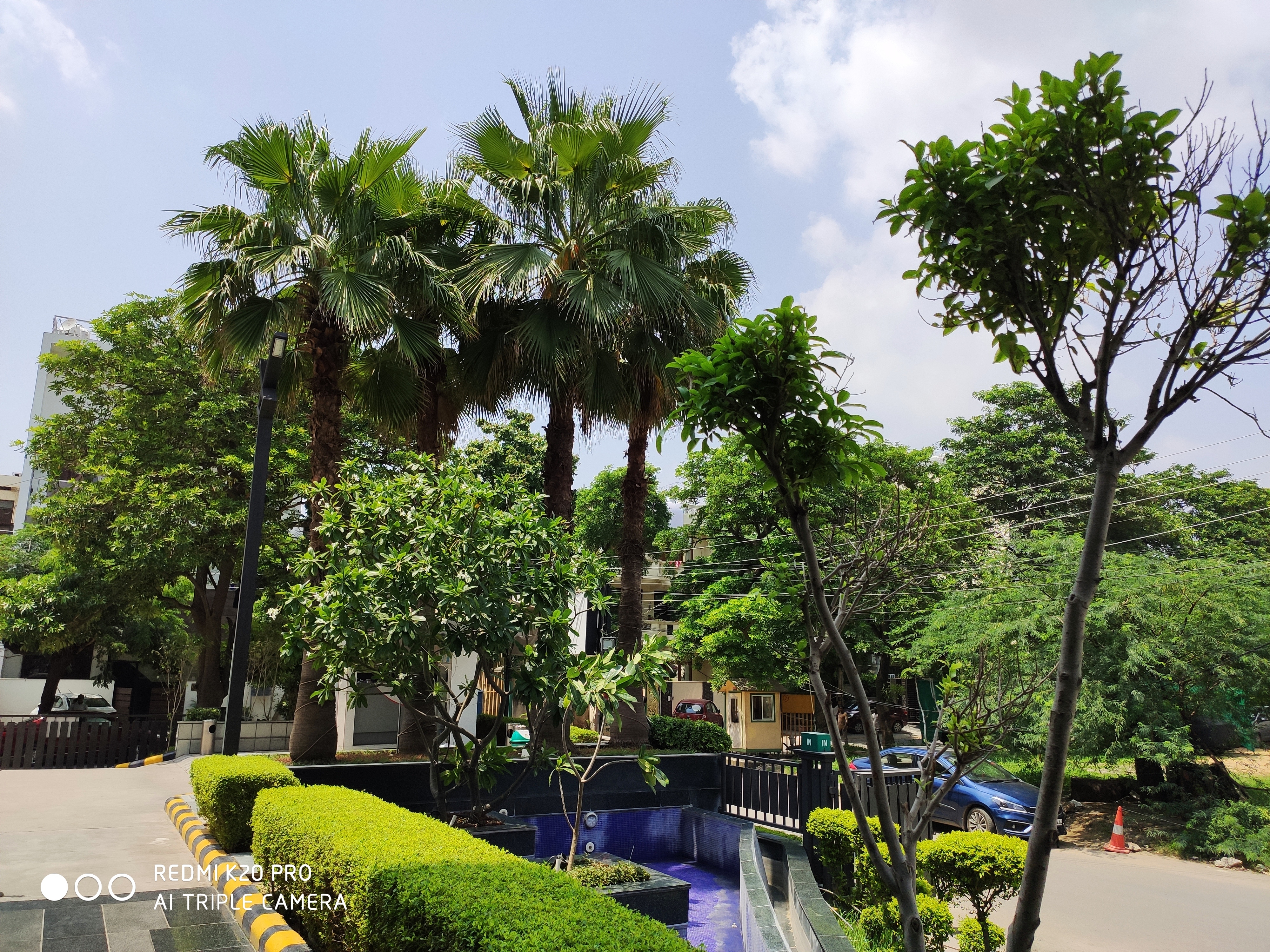 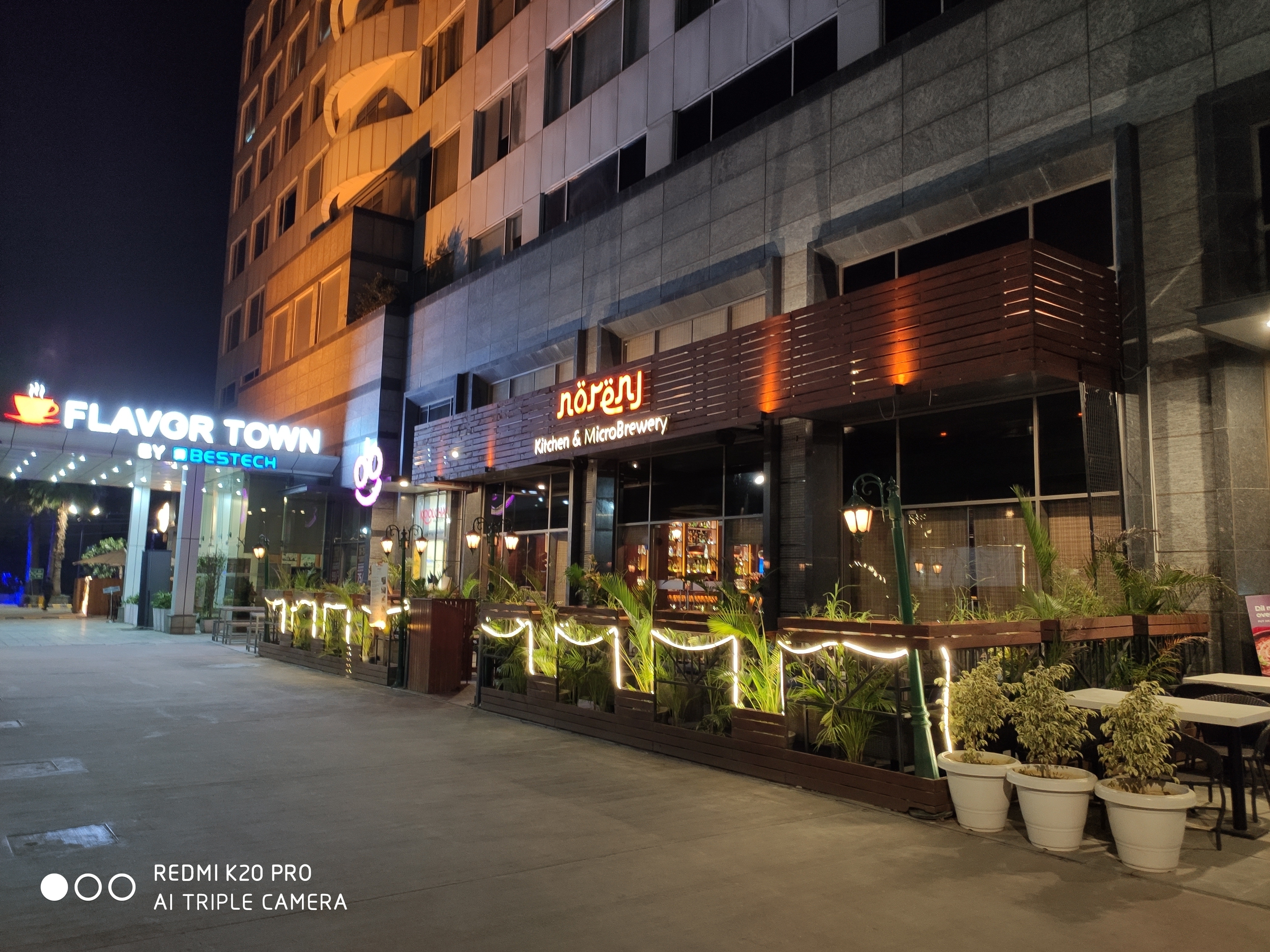 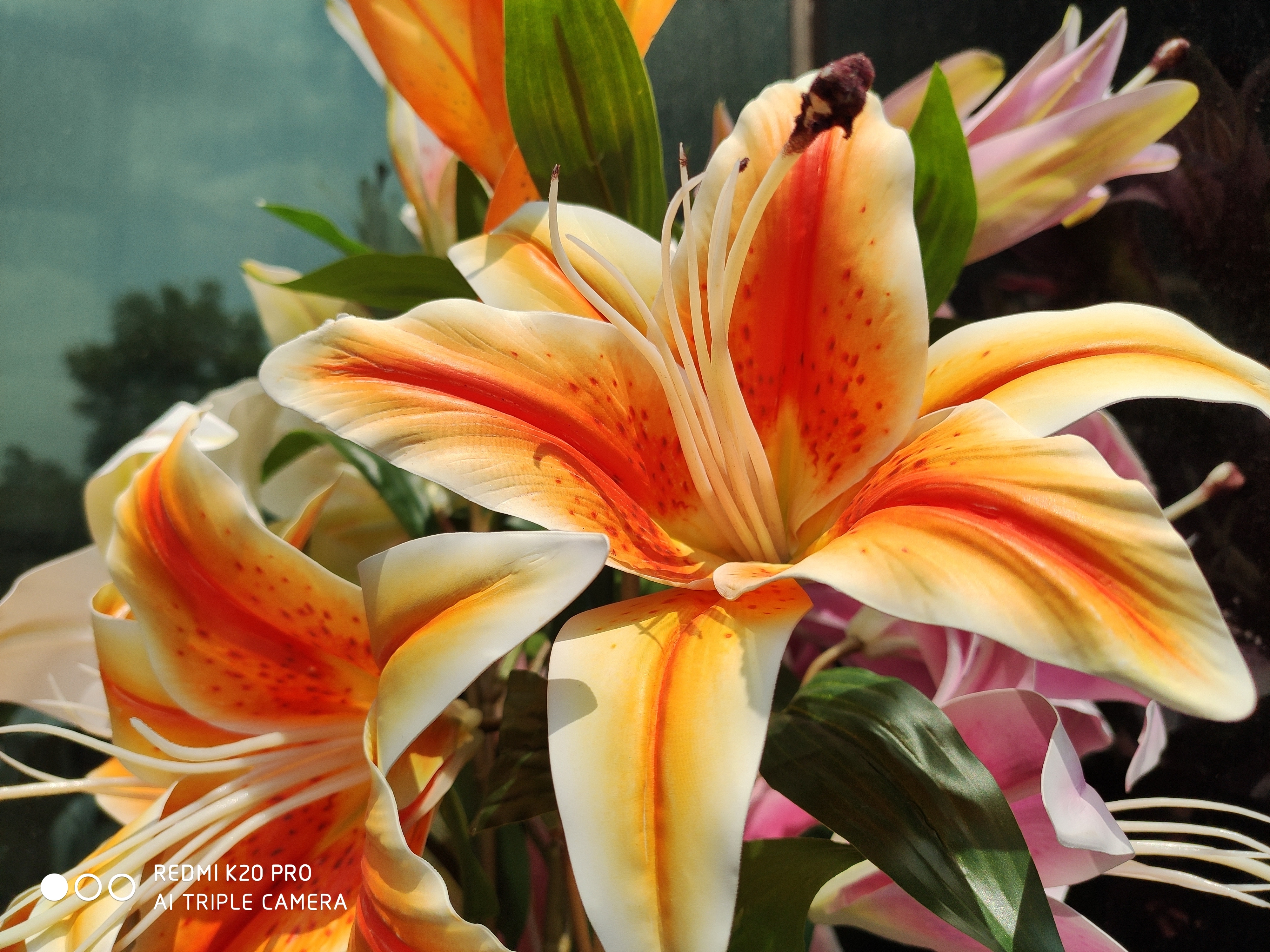 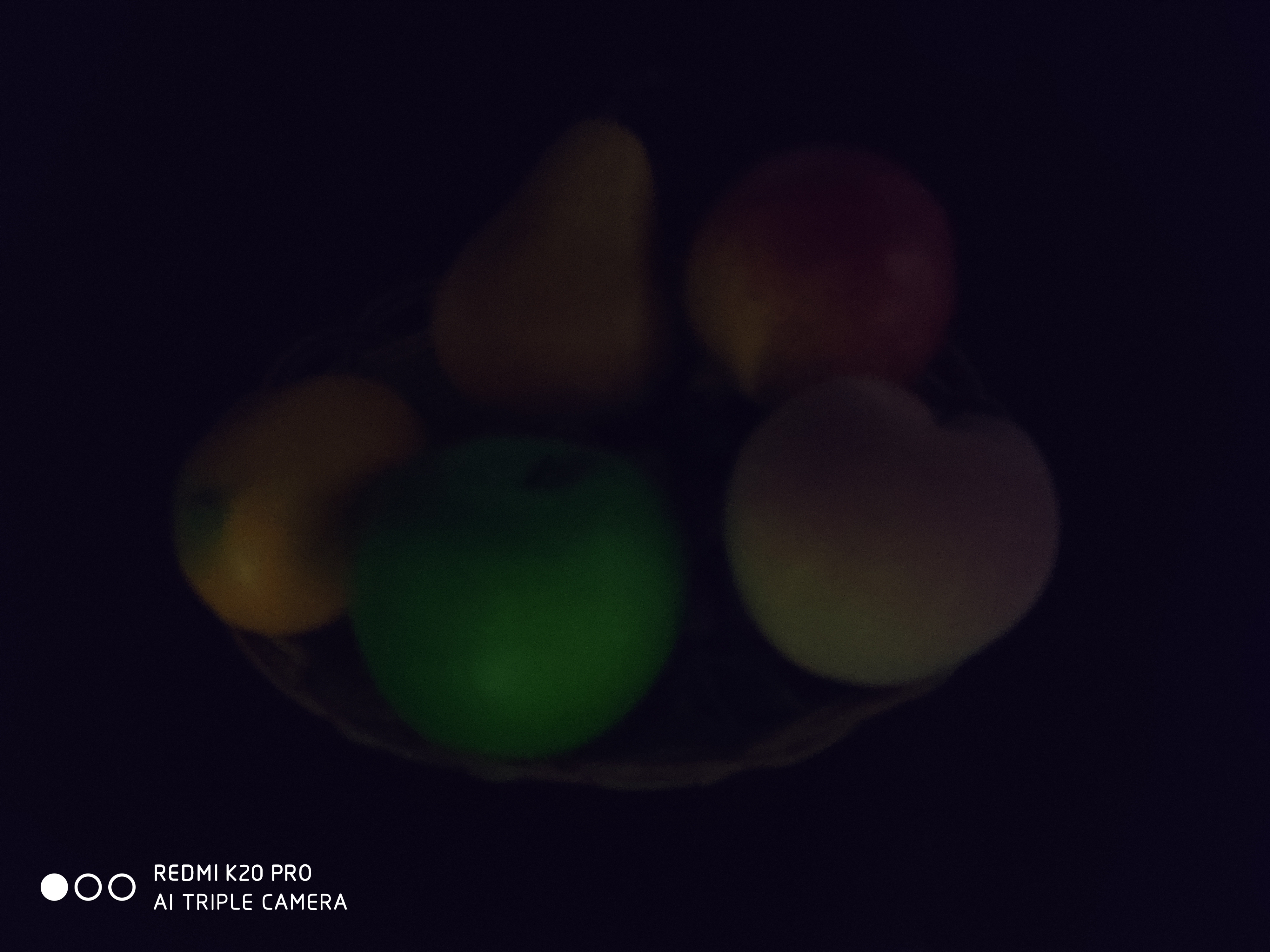 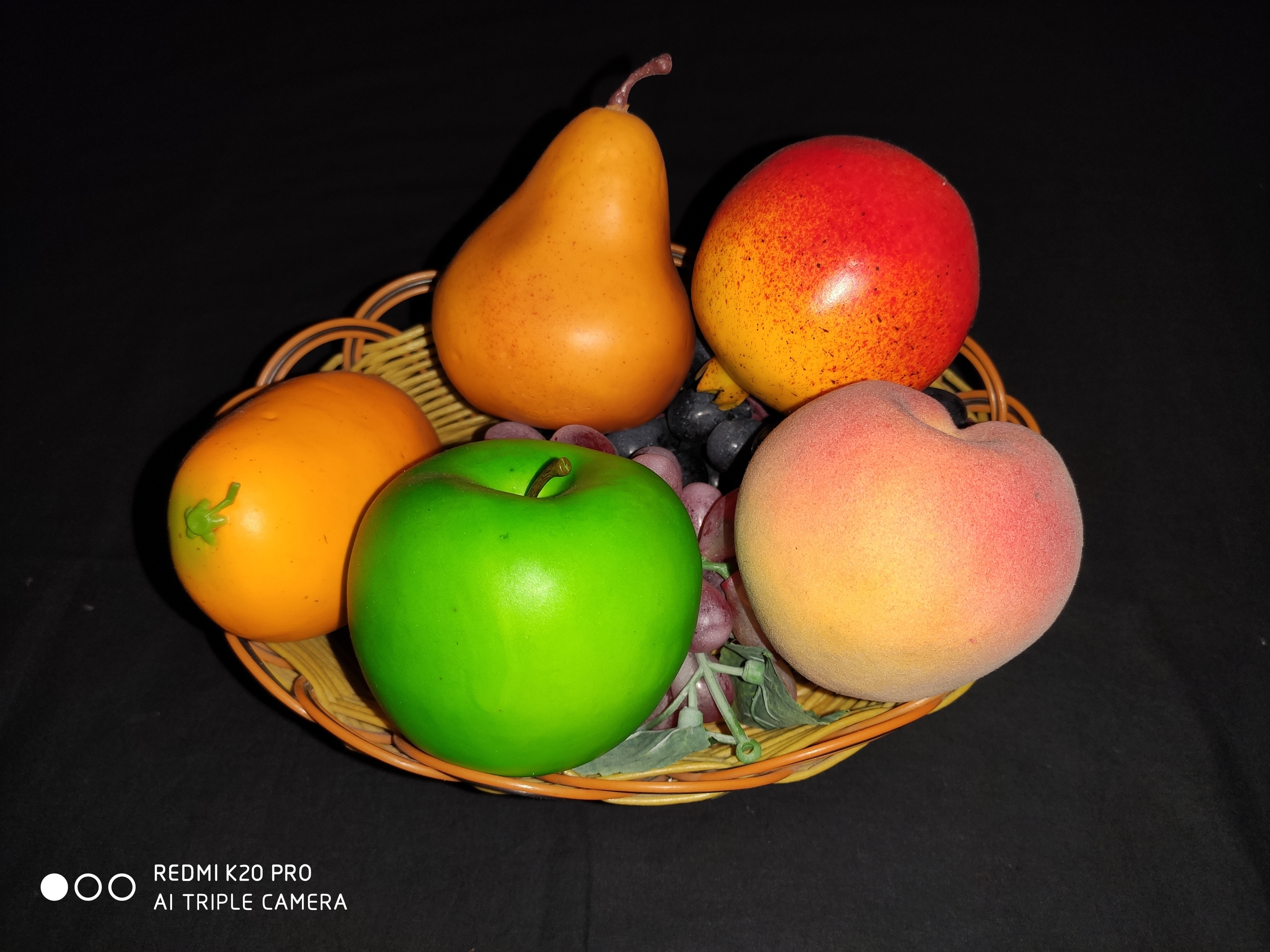 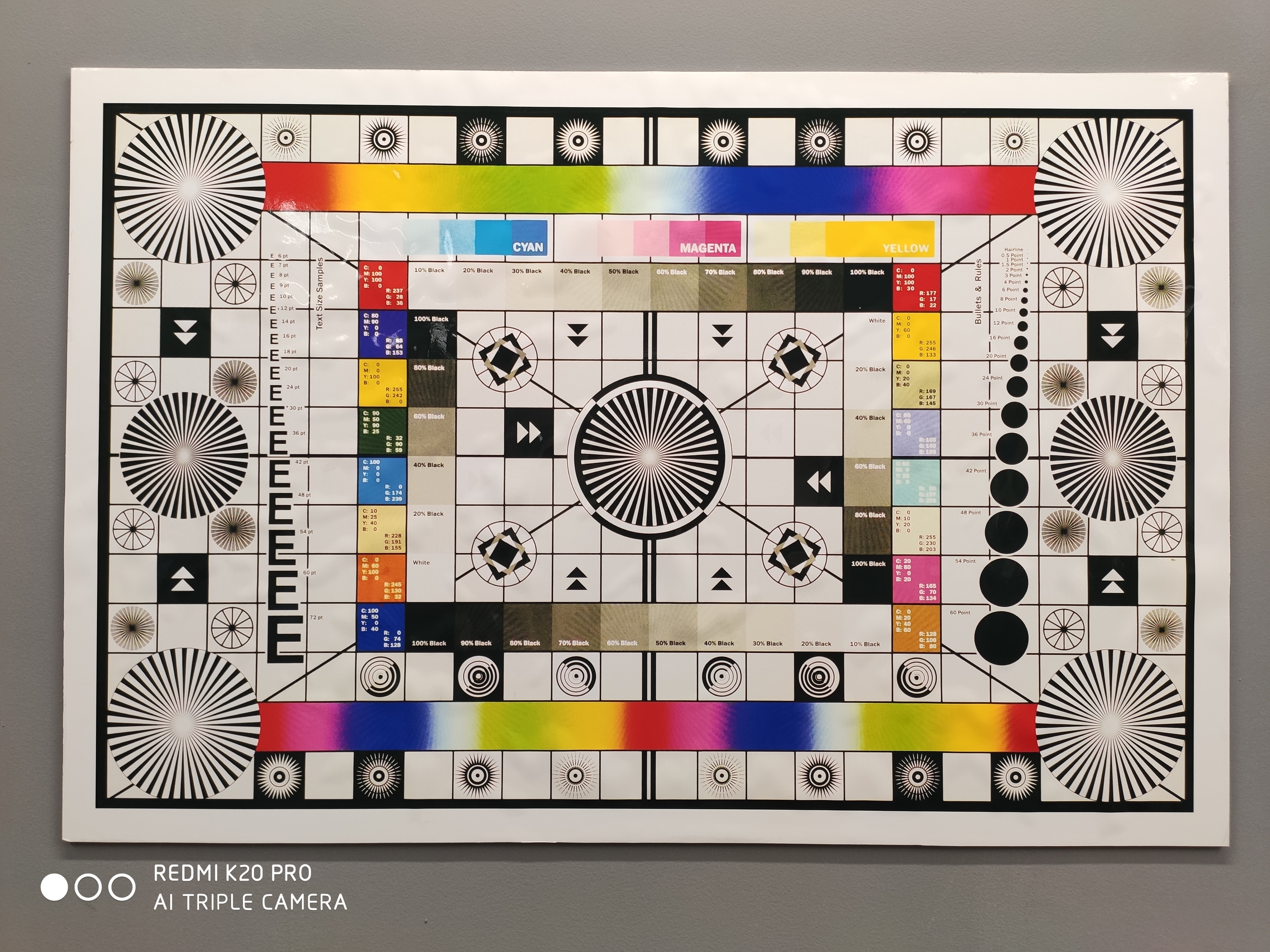 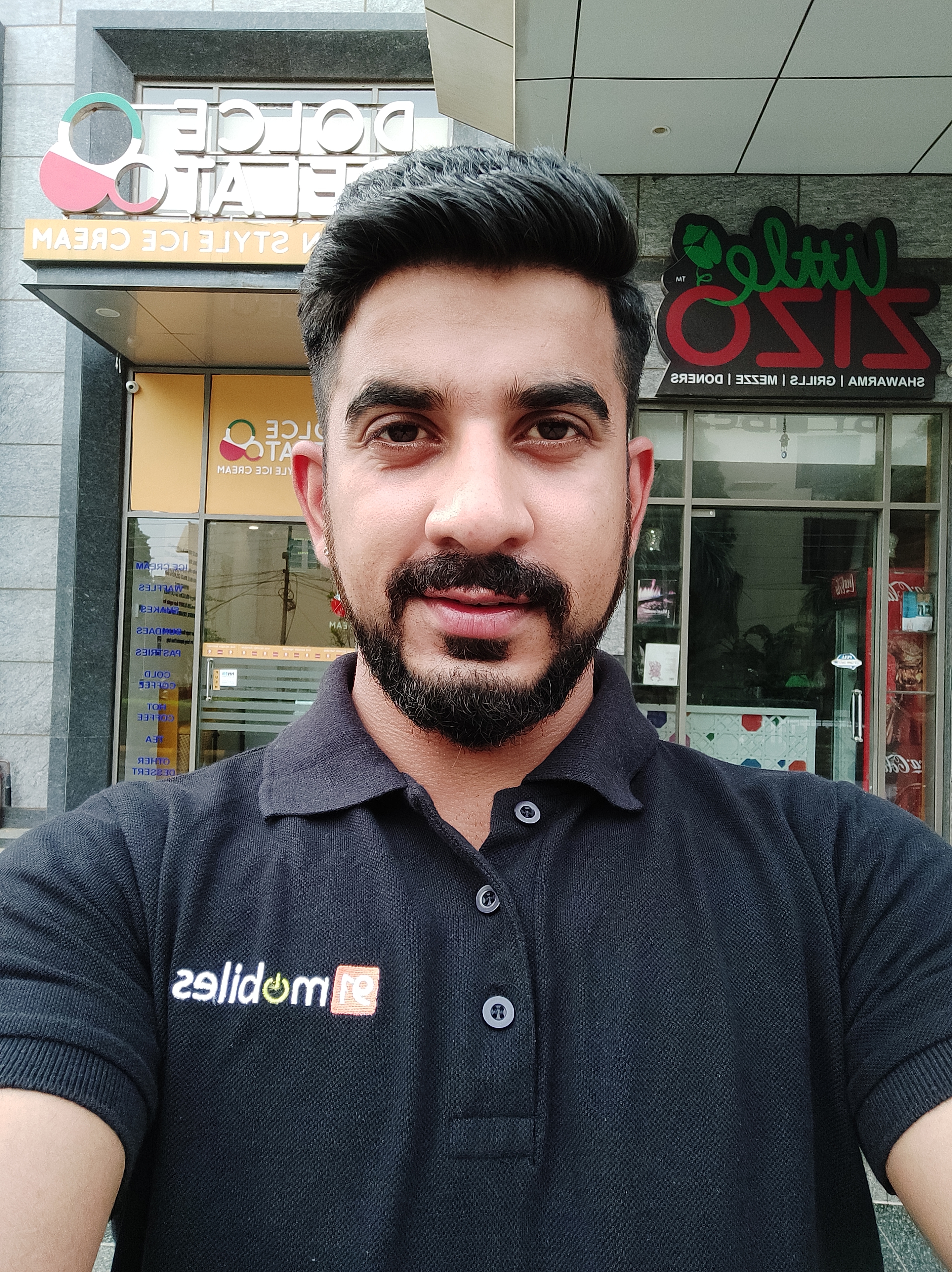 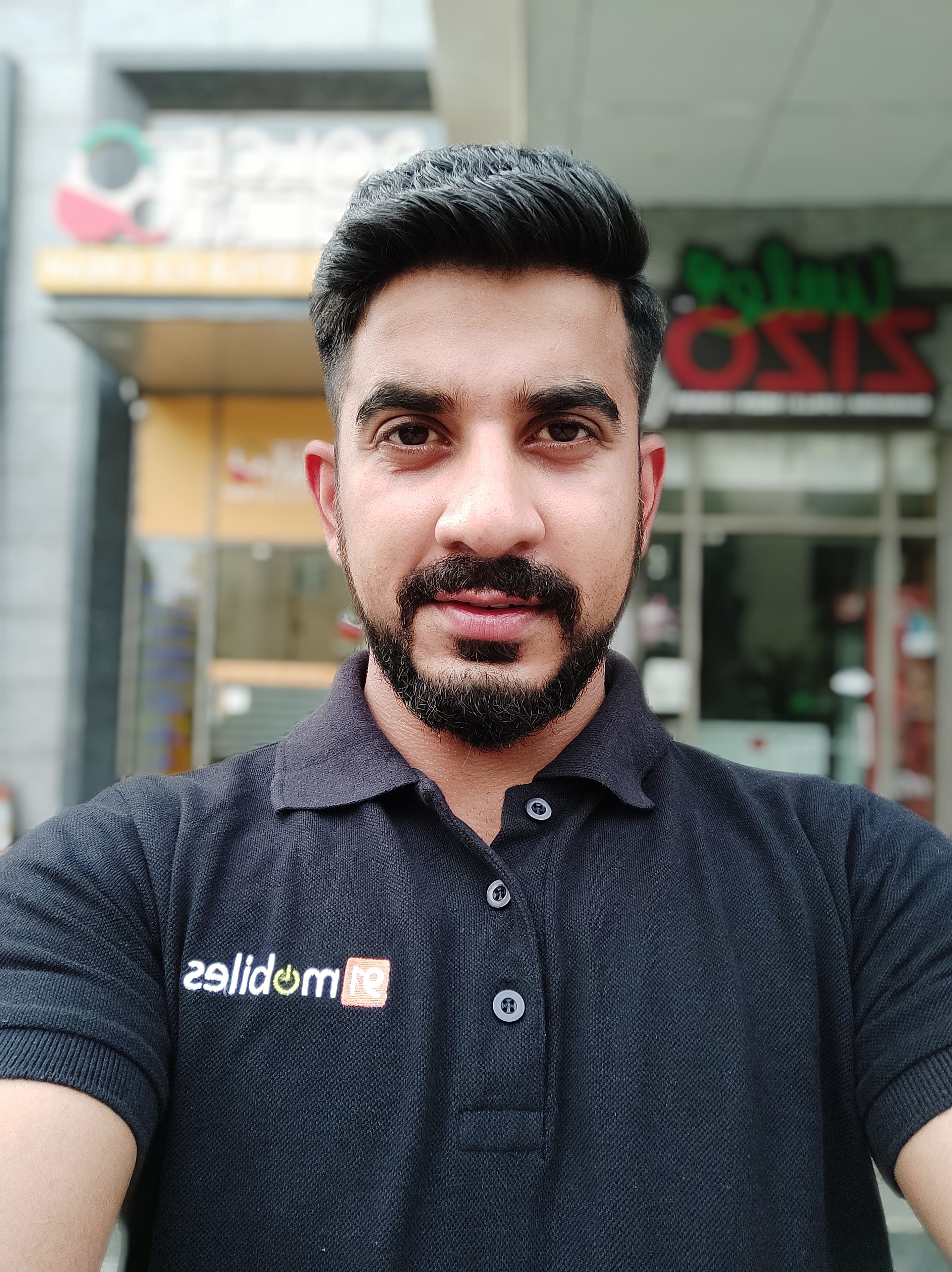 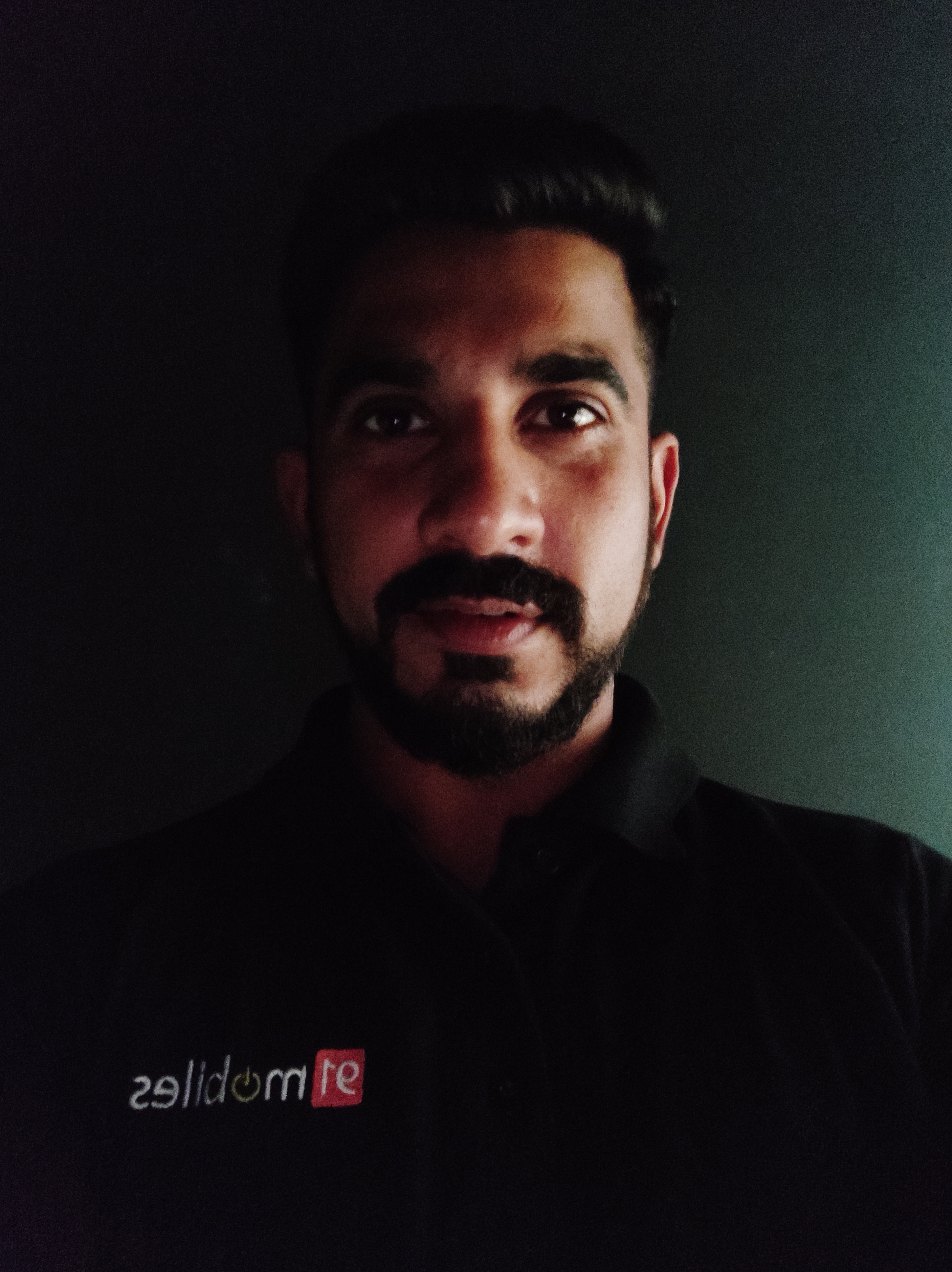 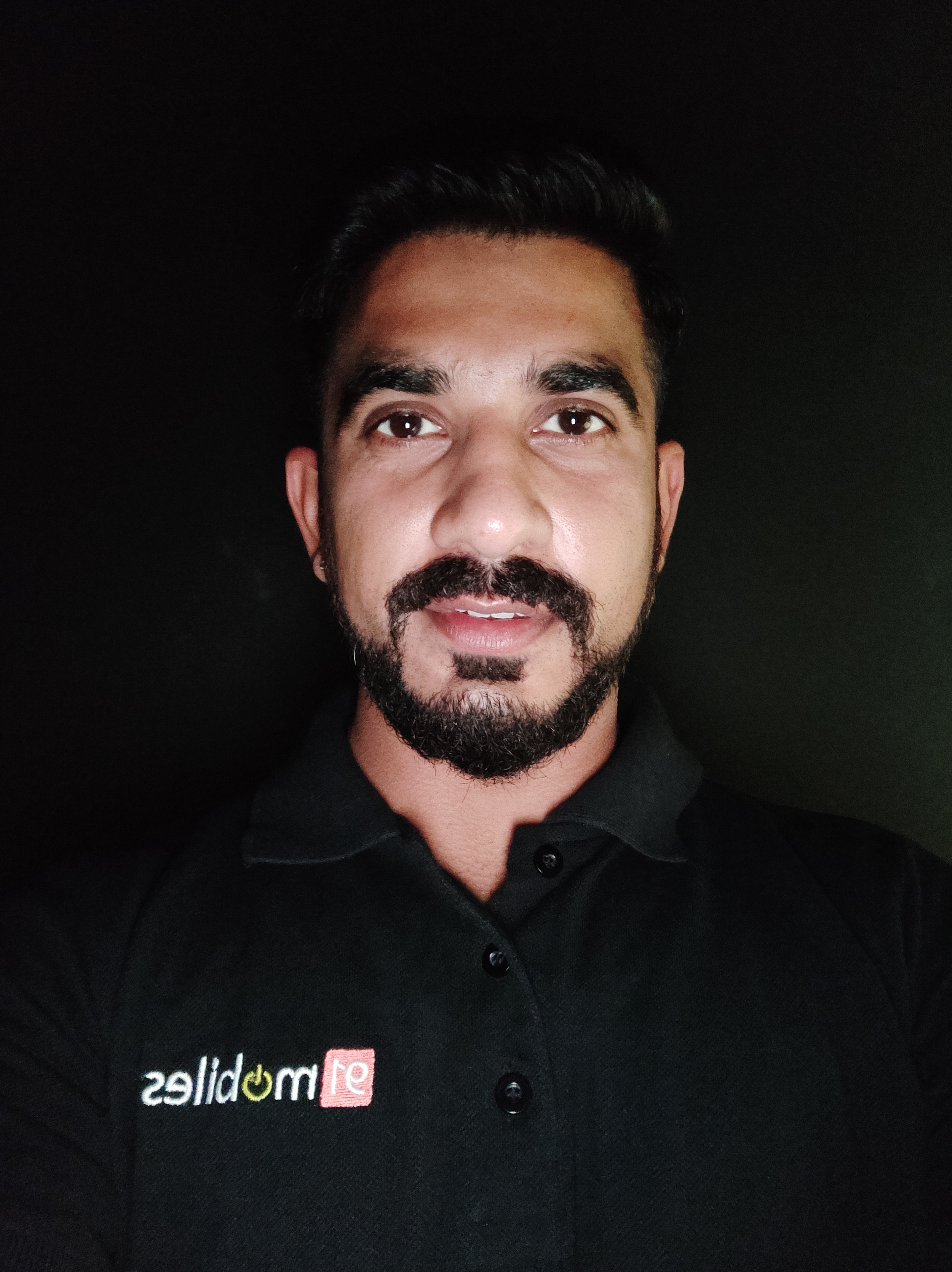