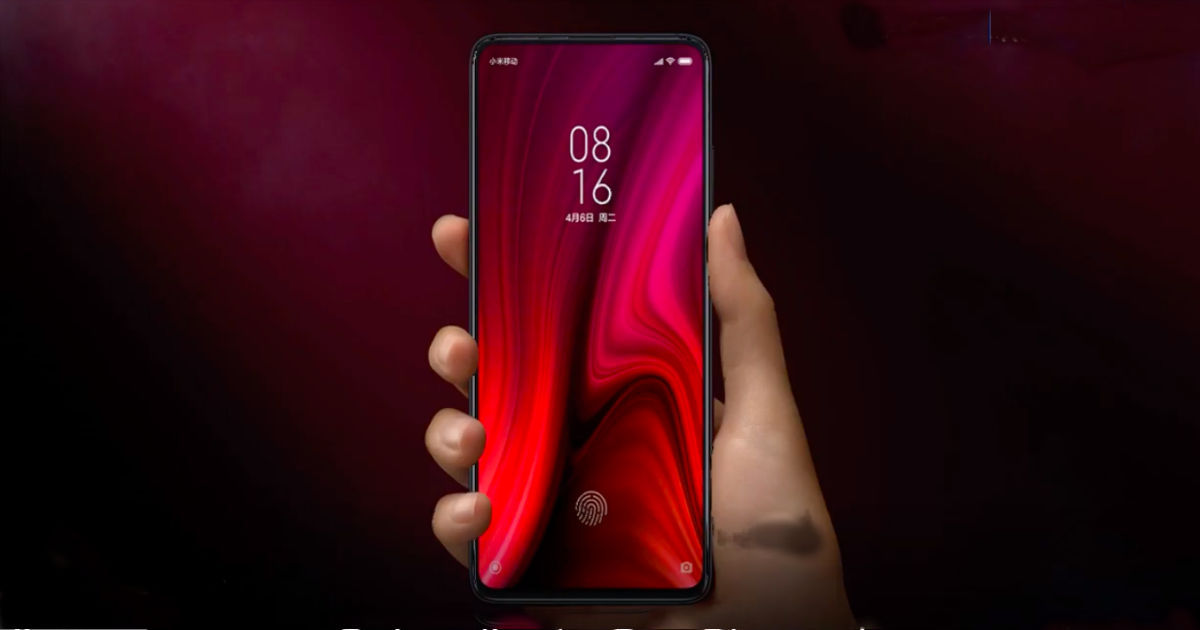 The Redmi K20 Pro Exclusive Edition is all set to launch in China tomorrow, i.e. September 19th. Ahead of that, the Xiaomi sub-brand has shared that the handset will have a staggering 12GB of RAM. This will be paired with half-a-terabyte of storage, which is likely to be user-expandable by adding a microSD card. The bump in RAM and storage will complement the Redmi K20 Pro Exclusive Edition’s Snapdragon 855 Plus mobile platform. The SoC is said to have 15 percent faster GPU than the Snapdragon 855 SoC. Separately, Xiaomi has announced that Redmi K20 and Redmi K20 Pro have been sold 3 million units worldwide since their launch back in May.

Apart from the chipset and configuration, all other specifications of the Redmi K20 Pro Exclusive Edition are expected to be the same as Redmi K20 Pro. The latter ships with a pop-up selfie camera design and a 6.39-inch AMOLED display with full-HD+ resolution and in-display fingerprint scanner. The handset is powered by Snapdragon 855 Plus mobile platform and paired with up to 12GB of RAM and 512GB storage onboard. The Redmi K20 Pro boots Android 9 Pie-based MIUI 10 out of the box – Android 10 update tests are underway.

For photography, the Redmi K20 Pro sports 48-megapixel f/1.7 + a 13-megapixel secondary ultra-wide-angle shooter + 8-megapixel telephoto lens setup on the rear and 20-megapixel elevating camera on the front for selfies and video calling. The cameras are backed by PDAF, 2x optical zoom, a dual-LED flash unit, and HDR. In terms of connectivity, there is 4G LTE, dual-SIM slots, dual-band Wi-Fi, Bluetooth 5.0, A-GPS, NFC, USB Type-C port, and 3.5mm audio jack. A 4,000mAh battery with fast-charging support rounds off the specs sheet of the handset.