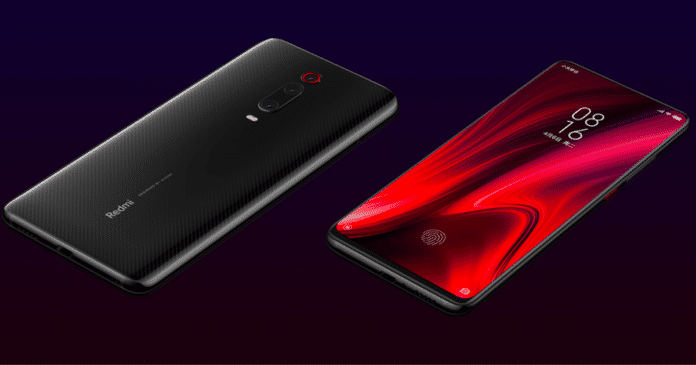 The Redmi K20 series India launch date has been on the top of everyone’s minds since the Xiaomi Global Vice President and country head Manu Kumar Jain started teasing it in the domestic market. The company finally announced that it will be launching the Redmi K20 and K20 Pro phones in India at an event on July 17th. The phone maker is touting the device as a “Flagship Killer 2.0”, taking a jab on the OnePlus phones, which come loaded with high-end specs at pocket-friendly prices. The Redmi K20 Pro price in India is widely expected to beat that of the aggressively priced OnePlus 7.

While Xiaomi hasn’t announced the pricing and availability of the Redmi K20 series for India, these phones are available starting at around Rs 20,000, which goes up to approx. Rs 25,900 for the most high-end model. In India, these handsets are expected to be offered in the similar price ranges as the POCO F1, which was a flagship offering launched last year.

To recall, the Redmi K20 and K20 Pro, both the smartphones come with a pop-up selfie camera and an in-display fingerprint sensor. The Redmi K20 Pro has a 6.39-inch AMOLED screen, aided by a Qualcomm Snapdragon 855 processor. The phone comes with up to 8GB of RAM and up to 256GB of storage. At the back, you have a 48MP primary camera, aided by a 13MP secondary snapper and an 8MP third sensor. A 4,000mAh battery with 27W fast charging keeps the whole package alive.

As for the Redmi K20, the phone has an underpowered Snapdragon 730 processor. The smartphone comes with the in-display fingerprint sensor found on its flagship brother. It is also powered by a 4,000mAh battery, but it only supports 18W fast charging technology.