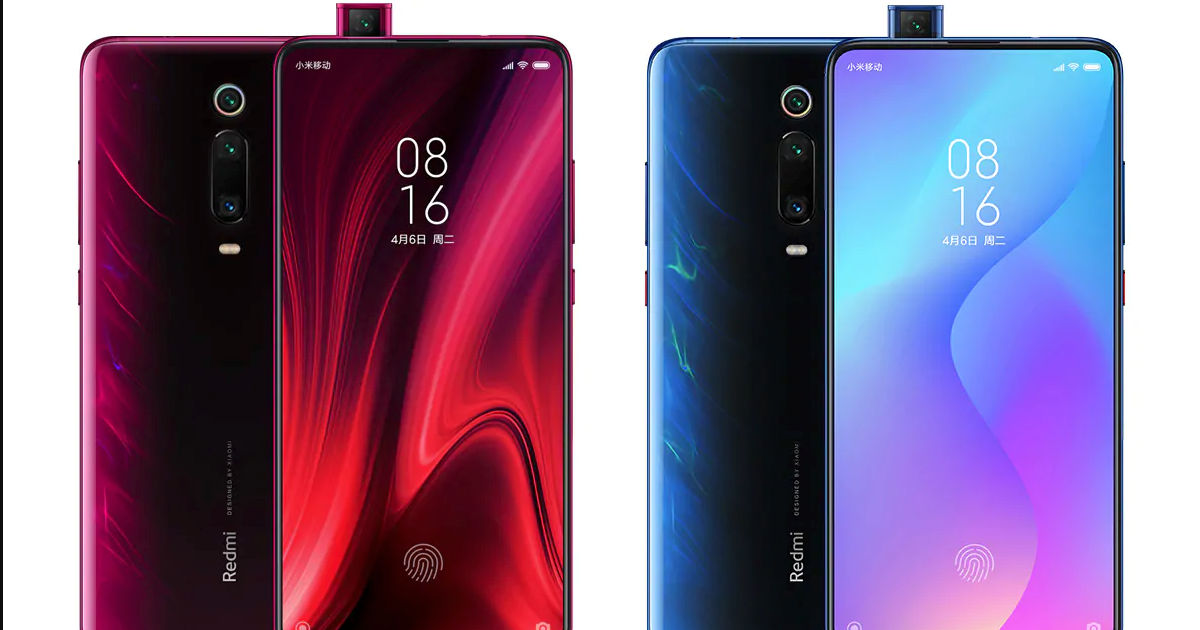 Redmi K20 series, touted as the ‘Flagship Killer 2.0’, is all set to launch at an event in India for 12pm tomorrow, with the event being live streamed on the official site. Having already been launched in China, the series — which includes the Redmi K20 and Redmi K20 Pro smartphones — will mark its debut in India. Both the handsets boast an impressive specs sheet and are expected to achieve the same level of adulation as that the POCO F1 enjoyed with their aggressive price tag. Of the two, the Redmi K20 will be the more affordable. The Redmi K20 Pro, on the other hand, is Xiaomi’s flagship offering, which will take on the likes of OnePlus 7 series and ASUS 6Z smartphones. Here’s everything we know about the Redmi K20 series ahead of the launch.

The Redmi K20 series has already been launched in China where they are the first smartphones from the brand to come with a pop-up selfie camera design. Both the handsets sport a 6.39-inch edge-to-edge display with no bezel or cut-out whatsoever. The screen bears Full HD+ resolution, 19.5:9 aspect ratio, and an impressive 91.9 screen-to-body ratio. The front camera has been accommodated on the top edge of the phone that retracts when you hit the selfie camera button within the camera app or use face ID to unlock the device.

Apart from this, the K20 duo are the first Redmi smartphones to come with an in-display fingerprint scanner and triple rear cameras. The setup includes 48-megapixel f/1.7 primary snapper paired with a 13-megapixel f/2.4 secondary shooter and an 8-megapixel telephoto f/2.4 lens. For selfies, there is a 20-megapixel f/2.0 front camera on both Redmi K20 and K20 Pro. The phones also get PDAF, 2x optical zoom, 2K video recording at 60 frames per second, a dual-LED flash unit, and HDR.

The Redmi K20 Pro is powered by the premium Qualcomm Snapdragon 855 SoC. The mobile platform is mated with Adreno 640 GPU, the Game Turbo 2.0 mode, and three RAM and and storage configurations – 6GB RAM + 64GB, 6GB RAM + 128GB, and 8GB RAM + 256GB. The regular Redmi K20, meanwhile, has an underpowered Snapdragon 730 mobile platform ticking at its core. It’s the latest Snapdragon 700 series chipset from Qualcomm based on the 8nm process and Kyro 470 cores with Adreno 618 GPU. The handset has the same RAM and storage options as its elder sibling.

Both the smartphones run Android 9 Pie-based MIUI Skin out of the box and house a beefy 4,000mAh battery. While the battery cell on Redmi K20 Pro is backed by 27W fast charging, the K20 has 18W fast charging support. The connectivity options on the phone include In terms of connectivity, the phones include 4G LTE, dual-SIM slots, dual-band Wi-Fi, Bluetooth 5.0, A-GPS, NFC, USB Type-C port, and 3.5mm audio jack.

The Redmi K20 price in India is expected to start at Rs 20,000. On the hand, the Pro model could come with a sticker price of around Rs 25,000 for the base variant – making it the most affordable smartphone with Snapdragon 855 SoC in the country. There will also be a special edition variant with body featuring gold and diamonds, priced at a whopping Rs 4.8 lakh. The phones will come in at least three colour options: blue, red, and black. The Redmi K20 series will be available only on Flipkart where its listing is already live.