91mobiles.com
Home News Redmi K20 and Redmi K20 Pro will be available via Flipkart in... 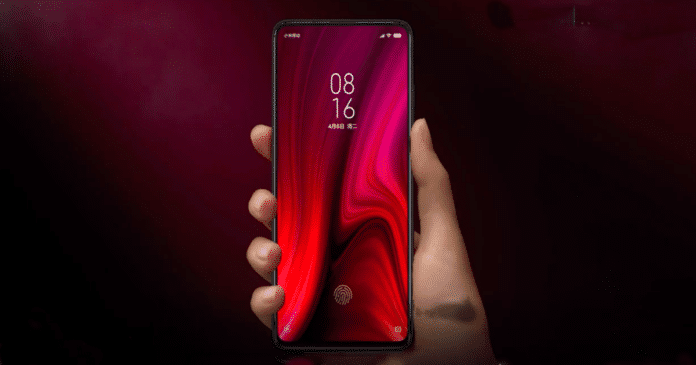 The Redmi K20 series India launch date was confirmed last week, putting an end to weeks of teasers and hints by Xiaomi. While the Redmi K20 Pro is touted to be the “Flagship Killer 2.0” with Snapdragon 855 chipset, the Redmi K20 is a mid-range option. Now, as we inch closer to the announcement, the Redmi K20 series has been listed on Flipkart, suggesting that both the phones could be available for purchase via the e-commerce platform. Apart from Flipkart, the phone might also be available on the brand’s very own Mi.com and Mi Home stores at the time of launch. Unfortunately, the Flipkart listing doesn’t reveal anything beyond just specifications, so we will have to wait for launch event next week for more details.

To recall, the Redmi K20 and K20 Pro are the company’s first phones to rock a pop-up selfie camera. Both the phones sport a 6.39-inch AMOLED full HD+ display with 1,080 x 2,340 pixels resolution and an in-display fingerprint sensor for biometric security. They pack a 4,000mAh battery with up to 27W fast charging support and run on Android 9.0 Pie with MIUI 10 on top. In terms of optics, Redmi K20 and K20 Pro feature a triple rear camera setup with a 48-megapixel primary shooter with Sony IMX586 sensor, an 8-megapixel telephoto lens and a 13-megapixel 124.8-degree ultra-wide sensor.

While the standard model ships with Snapdragon 730 SoC with up to 6GB RAM, the Pro packs in more powerful Snapdragon 855 chipset with Adreno 640 GPU for graphics and 8GB RAM. There is a 20MP pop-up front camera with sapphire lens cover and the raising mechanism is claimed to have been tested 300,000 times. We should know the Redmi K20 Pro price in India and availability details when the phones go official next week.