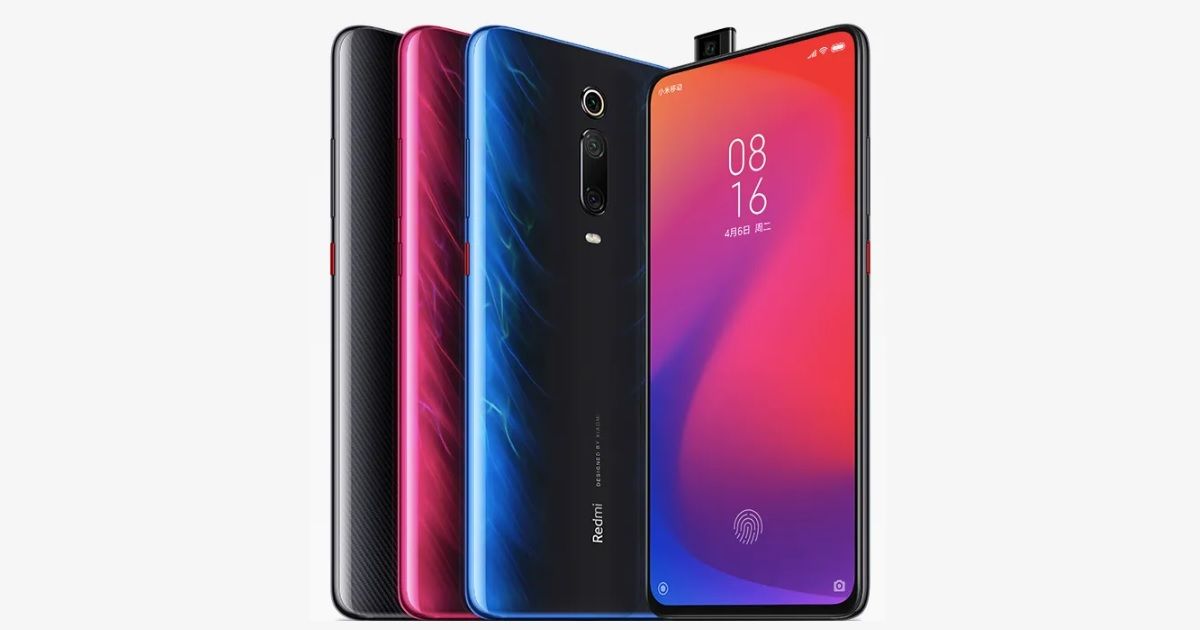 “On the Redmi K20 series, Xiaomi is using the POCO Launcher, which doesn’t show advertisements”

Redmi K20 Pro and its affordable sibling won’t show ads, the company said at a briefing in India yesterday. Both the smartphones run POCO Launcher that’s based on Android Pie, which is now not loaded with any kind of advertisements on these phones. With the Redmi K20 series, Xiaomi seems to be following the ideology of its sub-brand POCO, which also doesn’t show advertisements in the MIUI ROM on the POCO F1. Since just like the POCO F1, the Redmi K20 Pro and its sibling are mid-range flagships, the move will surely be welcomed by their prospective users. As for the other MIUI-powered devices, the company had earlier said that it will reduce the number of ads displayed on these handsets in the new MIUI versions.

The announcement for Redmi K20 and K20 Pro will not have ads was made by Manu Kumar Jain, Xiaomi’s Global VP and India MD, at a press briefing. It’s still good to see that the brand has opted not to show ads on at least the premium devices it is bringing to India. As for the other phones, there’s a workaround to remove ads from various apps, but it isn’t a very easy thing to do. Now, the upcoming MIUI 11 will be reducing the number of ads and give users more control over which advertisements they will see.

For the uninitiated, the Redmi K20 and K20 Pro were launched in India at an event yesterday. The former is a mid-range offering with a Snapdragon 730 SoC, the latter is a Snapdragon 855 chipset-powered flagship. The Redmi K20 price in India starts at Rs 21,999, while the Redmi K20 is being offered at a starting price of Rs 27,999. The first flash sale of the phones will be held on July 22nd on Mi.com, Flipkart, and Mi.com. However, the brand did sell several thousand units of the handsets during the Alpha Sales yesterday and today.