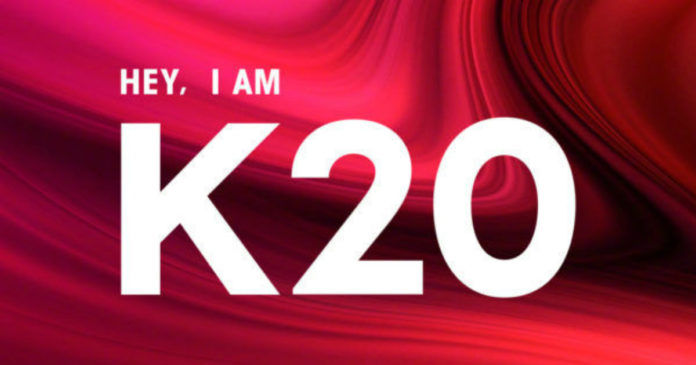 The Redmi K20 smartphone has been in the leaks for several months now. Initially, the phone was rumoured to feature the Snapdragon 855 chipset and other top tier hardware. Earlier this week, Xiaomi officially confirmed that this phone would be called the Redmi K20 and run the said processor. Although the company still hasn’t revealed the official launch date for the phone, we know that it is going to be announced soon. Now, a new leak has surfaced online, which details all the specifications of the upcoming flagship killer.

Xiaomi is calling the Redmi K20 as the Flagship Killer 2.0, with a recent teaser poking fun at the latest flagships from OnePlus. The recently announced OnePlus 7 Pro isn’t really a flagship killer, but more just a flagship with a premium price tag. The Redmi-branded K20 smartphone is expected to be priced much lower than the OnePlus device, hence, the flagship killer tag. Another leak revealed that the device would also feature a pop-up selfie camera. However, the latest leak has spilled out all pretty much all the other specifications of the K20.

As per the leak, which was posted by a Twitter user, the Redmi K20 will pack a 4,000mAh battery with support for 27W fast charging. The phone will have a 6.39-inch OLED display with full-HD+ resolution and no notch. The leak also reveals that the front facing pop-up camera will feature a 20-megapixel sensor. As for the rear camera setup, the device will feature three sensors, namely a primary 48-megapixel Sony IMX586 sensor, a 13-megapixel super-wide sensor, and an 8-megapixel telephoto unit. The device is also tipped to feature an in-display fingerprint scanner.

Previous reports have revealed that the phone will come with UFS 2.1 storage, which is also shown in the latest leaked images. You can expect up to 8GB of RAM and 256GB of onboard storage. The phone has also appeared on AnTuTU with some great scores, thanks to the Snapdragon 855 chipset. Another recent report stated that Xiaomi could launch two phones, the Redmi K20 and the K20 Pro.