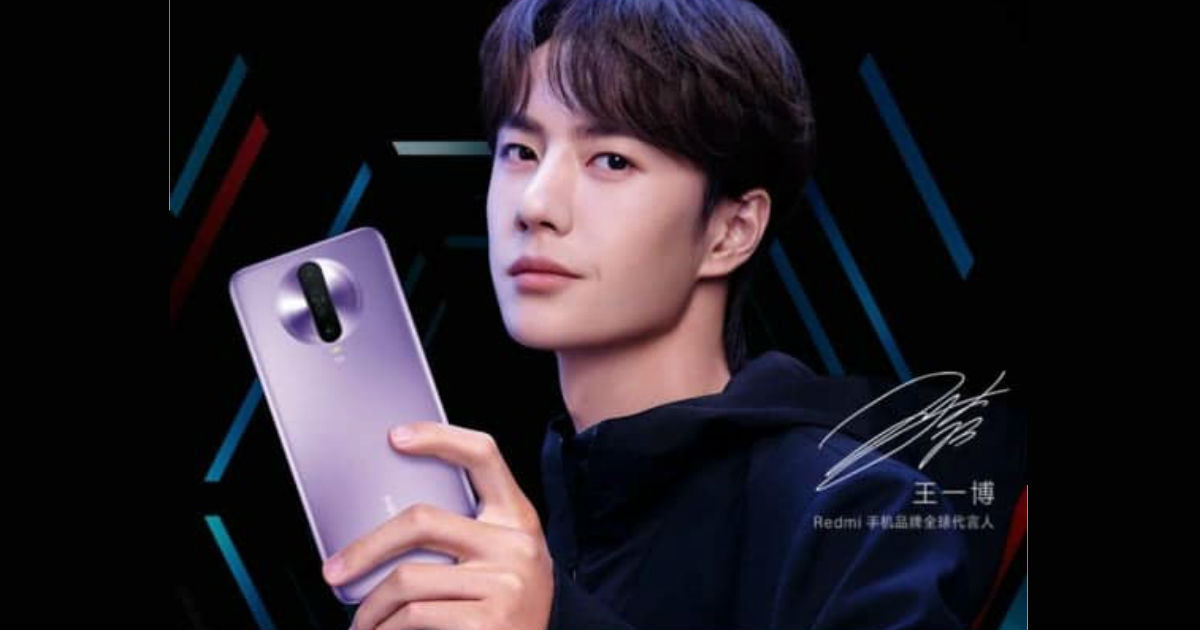 “Redmi K30 is confirmed to come with a Snapdragon 765G SoC, a side-mounted fingerprint sensor for security and a frosted glass design”

Redmi K30 is scheduled to launch in China on December 10th and is confirmed to be the world’s first phone to be powered by the Snapdragon 765G chipset with 5G connectivity. Now, ahead of the launch, Redmi has released a couple of teaser posters which confirms the handset will have a 6.67-inch screen, a jump from the 6.39-inch on the Redmi K20. It will have a 4.38 mm punch-hole cutout to accommodate dual selfie snappers and would arrive with an AG frosted glass at the back, similar to the OnePlus 7T.

A separate Redmi K30 teaser image shows a side-mounted fingerprint sensor and vertically arranged quad-camera setup at the back in a circular module. Redmi K30 will support SA (stand-alone) and NSA (non-stand alone) 5G modes. The Redmi K30 colour variants teased include Red and Lavender shades in a frosted glass finish. Redmi K30 price is expected be RMB 2,000 (around Rs 20,400) for the 4G model in the country, while the 5G with Snapdragon 765G SoC might start at RMB 2,500 (around Rs 25,400).

Redmi K30 4G variant is expected to be powered by Snapdragon 730G chipset and is likely to boot MIUI 11 atop Android 10 out of the box. A 5,000mAh battery with 27W fast charging support is said to fuel the handset. The Redmi K30 display is also said to come with a 120Hz refresh rate. As for the cameras, the Redmi K30 may feature a 60MP Sony IMX686 primary sensor, an 8MP telephoto sensor, a 13MP wide-angle lens, and a 2MP depth sensor. The dual front camera system could include a 32MP sensor and a ToF sensor for 3D face recognition.