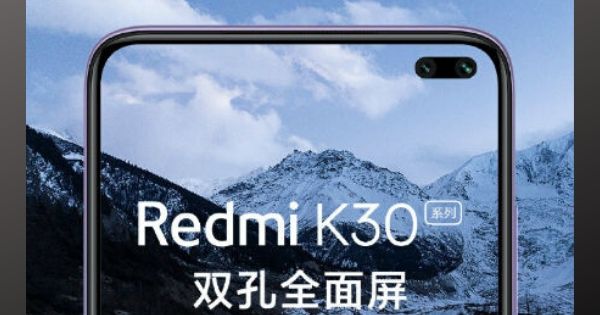 Alleged Redmi K30 live images have been leaked, revealing the design of the smartphone. The images show the Redmi K30 retail box fas well as the hybrid SIM slot. Most of the details of the phone is already known, thanks to recent leaks and teasers. We’ve also seen teasers from the company itself, who have confirmed several of the features including its punch-hole display and Snapdragon 765G SoC. Meanwhile, the non-5G variant of the Redmi K30 will likely get the Snapdragon 730G processor.

Latest Redmi K30 live images smartphone in wraps as well as the retail box. The box is all white with phone’s name on the front in a large font. At the back of the box, Redmi has included its mascot, which is a Big Devil. Unfortunately, there’s no unboxing images, so we’re not sure if Redmi will include a fast charger in the box. Apart from the retail box, the images also reveal the phone and its dual SIM hybrid slot. The phone in the live images sports a red colourway. A screen protector is also seen on the front of the phone, which most likely comes pre-installed.

The dual-SIM hybrid slot will allow users to use either dual SIM cards or one nano SIM and a microSD card. That’s pretty much all that’s been revealed via the leaked images. As mentioned earlier, we already know all the details and specifications of the upcoming Redmi K30 smartphones. The Redmi K30 will feature a 6.67-inch AMOLED display with a 120Hz refresh rate. The Snapdragon 765 chipset could be paired with up to 12GB RAM. Both Redmi K30 and Redmi K30 Pro are expected to come with a quad-rear camera setup.

The vertical quad-camera setup will likely include a primary 60-megapixel sensor from Sony, an 8-megapixel telephoto sensor, a 13-megapixel ultra-wide sensor, and a 2-megapixel depth sensor. On the front, the phone is expected to have a dual-punch hole camera setup with a 32-megapixel sensor and a TOF sensor. The handset may house a 5,000mAh battery with 30W fast charging support. Redmi K30 is set to launch in China on December 10th. 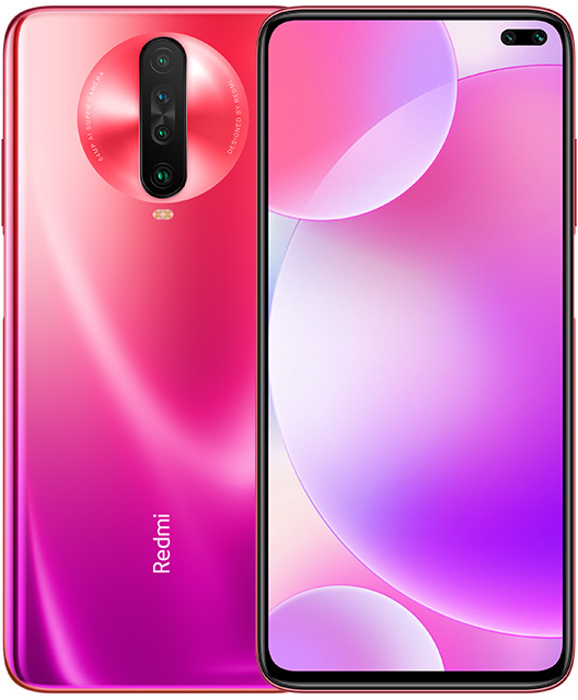 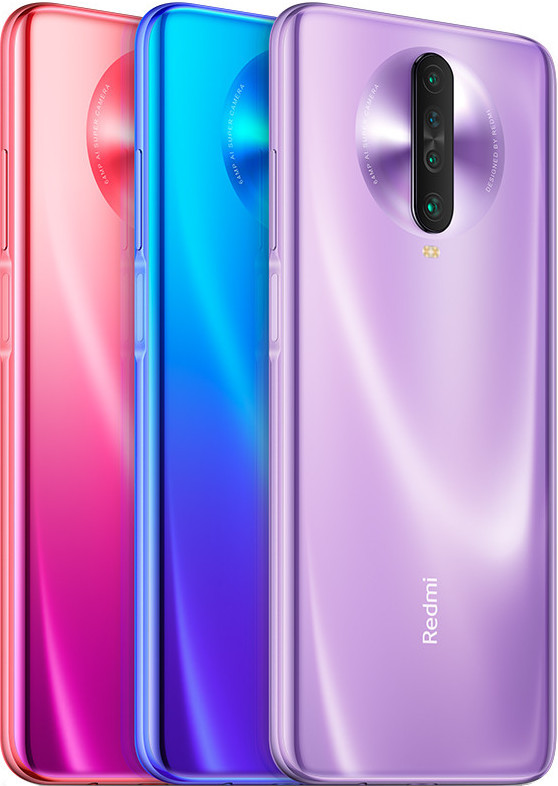