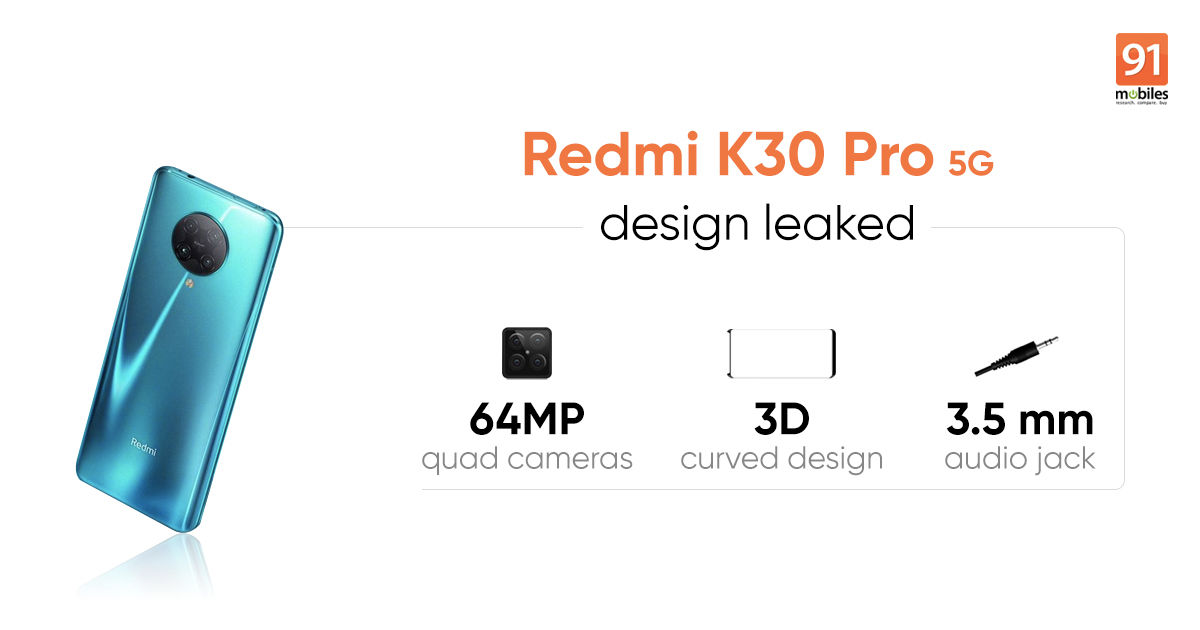 Redmi K30 Pro 5G design has finally been revealed courtesy a new posted spotted on Chinese micro-blogging site Weibo. The image, which reveals the back of the Redmi K30 Pro, confirms that the phone will look slightly different compared to the vanilla Redmi K30 when it comes to the camera layout. We also notice a cutout on the top frame, which confirms the phone will come with a pop-up selfie camera. This in turn confirms a notchless display on the front. Additionally, the Redmi K30 Pro image shows off a 3D curved glass panel on the back in a blue colour option. Apart from the pop-up camera, the top of the Redmi K30 Pro will also see a 3.5mm headphone jack. Assuming the phone comes with an AMOLED display, we expect an in-display fingerprint sensor as well.

The Redmi K30 Pro is scheduled to launch in China on March 24th with specifications like the Snapdragon 865 SoC, 5G support and AMOLED display. Here’s what the smartphone will look like. 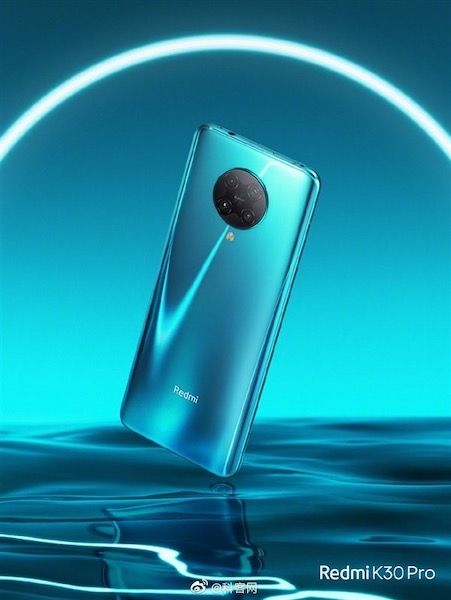 Coming to the specifications, the Redmi K30 Pro 5G will be powered by the Snapdragon 865 SoC under the hood. The handset will also feature Adreno 650 GPU and Qualcomm’s second-generation 5G Modem-RF System. The chipset is likely to be paired with the latest LPDDR5 RAM and UFS3.1 storage. Additionally, the phone will reportedly sport an OLED display instead of an LCD panel as seen on the Redmi K30, a beefy 4,700mAh battery, and support for 30W fast charging support. Software-wise, the Redmi K30 Pro 5G will most likely run Android 10-based MIUI 11 out of the box.

As for the pricing, the Redmi K30 Pro 5G is said to be the most affordable Snapdragon 865 SoC smartphone. Rumours are rife that the handset could be rebadged in India later as the POCO F2.