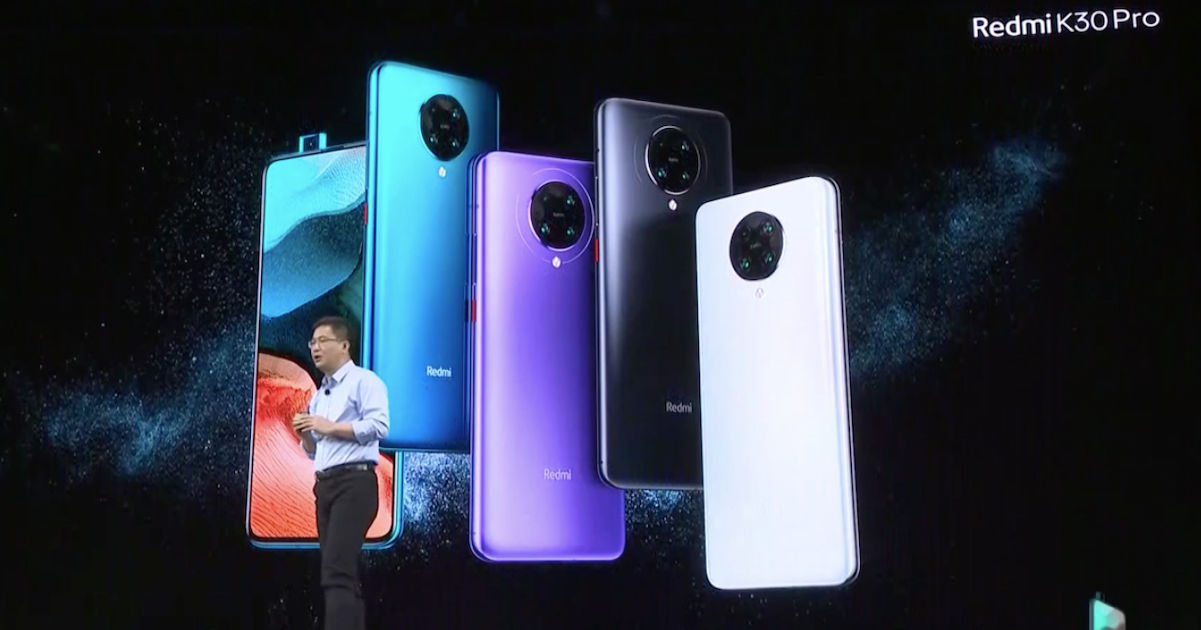 Redmi K30 Pro was launched earlier this week with flagship internals and a premium design. While there is no confirmation of any sorts, it is believed the phone would launch as POCO F2 in India considering the Redmi K30 came to India as the POCO X2. Now, thanks to XDA-Developer reports there is enough evidence to support the popular belief. An XDA Junior member was able to decompile the latest MIUI 11 beta build’s camera app where he found references to ‘Imi’ which is the code-name for Redmi K30 Pro and ‘Imiin’ which could be the code-name for its Indian variant. Upon further digging, he found the constant called ‘device_poco_watermark_default_text’ that contains the string “Shot on POCO Phone.”

This more or less confirms the Redmi K30 Pro Indian variant will launch in India under the POCO branding. This further backs speculations that the POCO F2 will be nothing but a rebranded Redmi K30 Pro. With the Redmi K30 Pro now official, it won’t be long before the company launches the POCO F2 in India. However, considering the current lockdown situation over coronavirus outbreak, the POCO F2 India launch might not happen anytime soon. 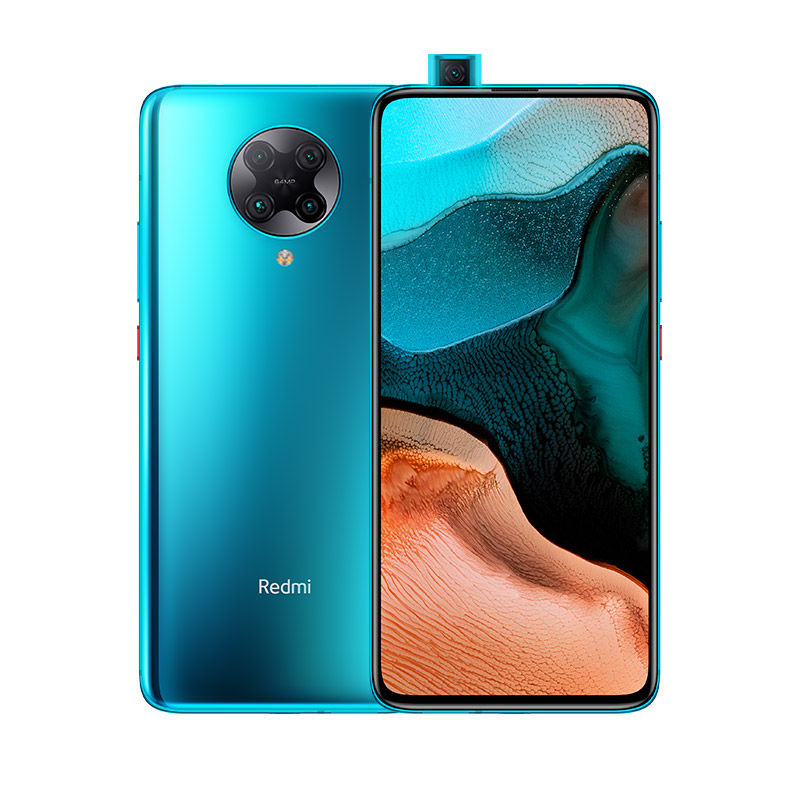 In order to get an idea about what to expect from the POCO F2, here’s a refresher on the Redmi K30 Pro specifications. The smartphone sports a 6.67-inch full HD+ Super AMOLED display with HDR10+ support, 1200 nits, and 60Hz refresh rate. The flagship ships with the mighty Snapdragon 865 SoC coupled with 8GB LPDDR5 RAM and up to 256GB UFS 3.1 storage. The phone runs Android 10 OS with MIUI 11 custom skin on top and there’s also a vapour chamber (VC) liquid cooling to dissipate heat during gaming sessions.

As for the optics, the Redmi K30 Pro rocks a quad-camera at the back setup with a 64MP Sony IMX686 primary sensor, a 5MP macro lens, a 13MP wide-angle lens with 123-degree field-of-view, and a 2MP depth sensor. For selfies and video chats, there is a 20MP pop-up shooter. The phone houses a 4,700mAh battery with 33W fast-charging support. It features an in-display fingerprint sensor for security. Connectivity features include 5G, 4G LTE, Wi-Fi 6, 3.5mm headphone jack, Infrared blaster, Bluetooth v5.1, GPS, and USB Type-C port for charging and data sync.

Redmi 9 Prime name confirmed ahead of launch: check out possible specifications and price