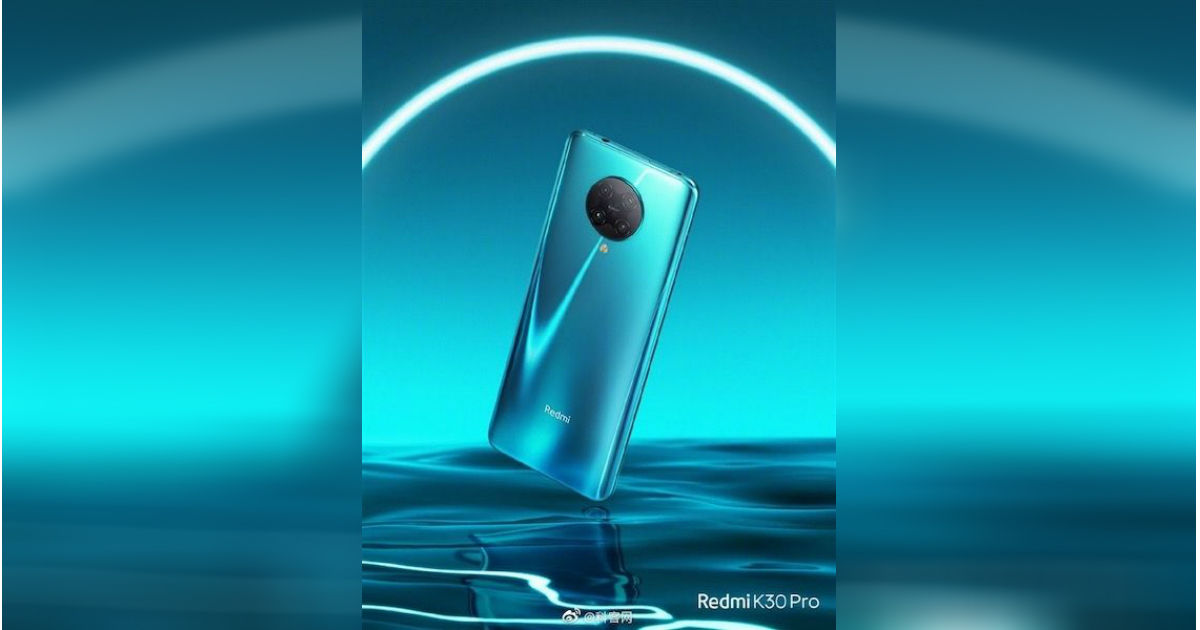 Redmi K30 Pro is scheduled to launch on March 24th in China and the smartphone will succeed the Redmi K20 Pro that was introduced in 2019. The Redmi K30 Pro is confirmed to come with Snapdragon 865 SoC, 5G connectivity and quad-cameras at the back, and we have seen a few official posters in recent days that give us a good look at its design. Alongside the Redmi K30 Pro, it looks like the company may also launch the Redmi K30 Pro Zoom Edition. The latter has appeared on Geekbench benchmark platform this week, giving us a closer look into some of its key specifications. The handset managed to score 900 in the single-core test and 3,251 in the multi-core test, respectively.

As for the Redmi K30 Pro specifications, it is expected to come with an OLED display, an in-screen fingerprint sensor for security and a pop-up selfie camera upfront. It is confirmed to ship with UFS 3.1 storage and LPDDR5 RAM onboard. A beefy 4,700mAh battery with 30W fast-charging support is said to fuel the phone. As for the optics, it’ll have quad-cameras at the back with a Sony IMX686 primary sensor. The Redmi K30 Pro will have 5G connectivity apart from Bluetooth 5.0, dual-band Wi-Fi, and GPS. We should know more about the Redmi K30 Pro price and specifications during the launch event on March 24th.