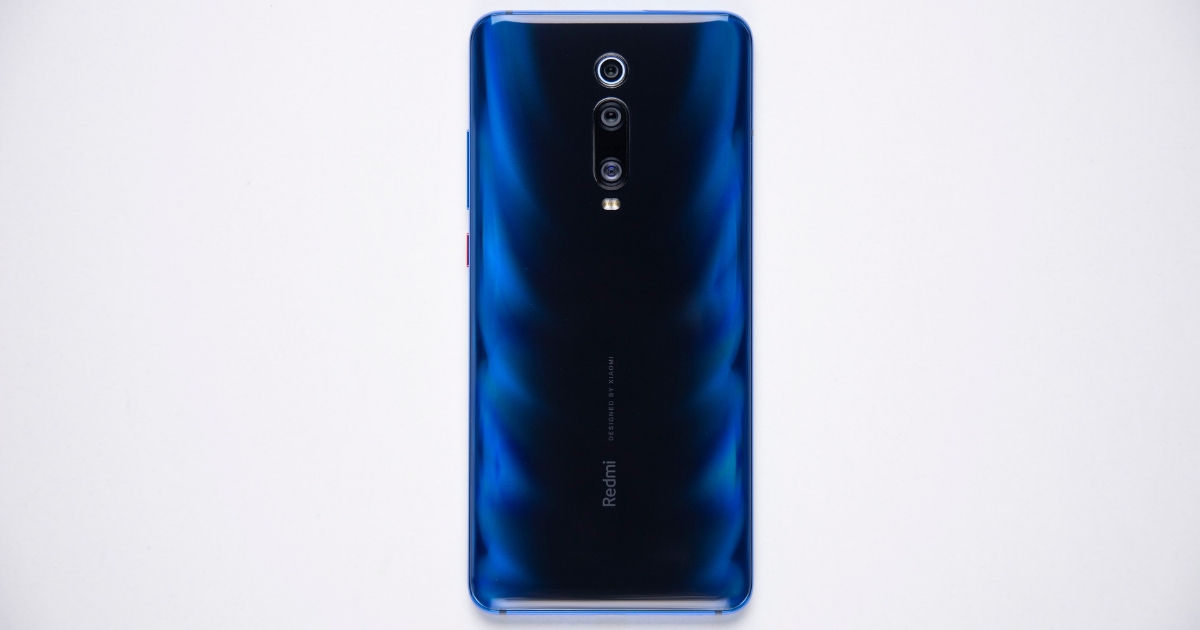 Redmi K30 series is known to be in the works for quite some time and the brand’s GM Lu Weibing confirmed it would come with 5G connectivity as well. Now, at the Redmi 8 launch event in China, the company offered the first-look at the upcoming Redmi-K series phone. Apart from 5G, the handset would also feature a punch-hole display, which will be a first for Redmi and Xiaomi as well. Similar to the Samsung Galaxy S10+, the Redmi K30 will also have a dual-front camera in the top right corner. Thanks to the dual 5G support, it will work with both SA (Standalone mode) and the NSA (non-standalone) networking while the latter relies on existing LTE mode for tasks like communication between cell towers and servers.

As for the pricing of the Redmi K30, Lu said that it wouldn’t be an pocket-friendly 5G phone, but hinted that it would be above the RMB 2,000 price tag in China. While it’s not confirmed, the Redmi K30 Pro variant could ship with the Snapdragon 855 Plus chipset that is claimed to offer higher clock speed and 15 percent better graphics performance than the regular Snapdragon 855 SoC. Notably, the company recently introduced Redmi K20 Pro Exclusive Edition with Snapdragon 855 Plus SoC. The regular Redmi K30 could come with the new Snapdragon 700-series that Qualcomm confirmed to be working on.

To recall, Redmi K20 series smartphones were launched in India back in July. The phones come with 7th-gen in-display fingerprint sensor, a pop-up selfie camera and Corning Gorilla Glass 6 layer on top. They come with 6.39-inch AMOLED display with 1,080 x 2,340 pixels screen resolution and a 19.5:9 aspect ratio. In terms of optics, the Redmi K20-series come with triple camera setup consisting of a 48MP primary sensor, an ultra-wide-angle lens and depth unit.