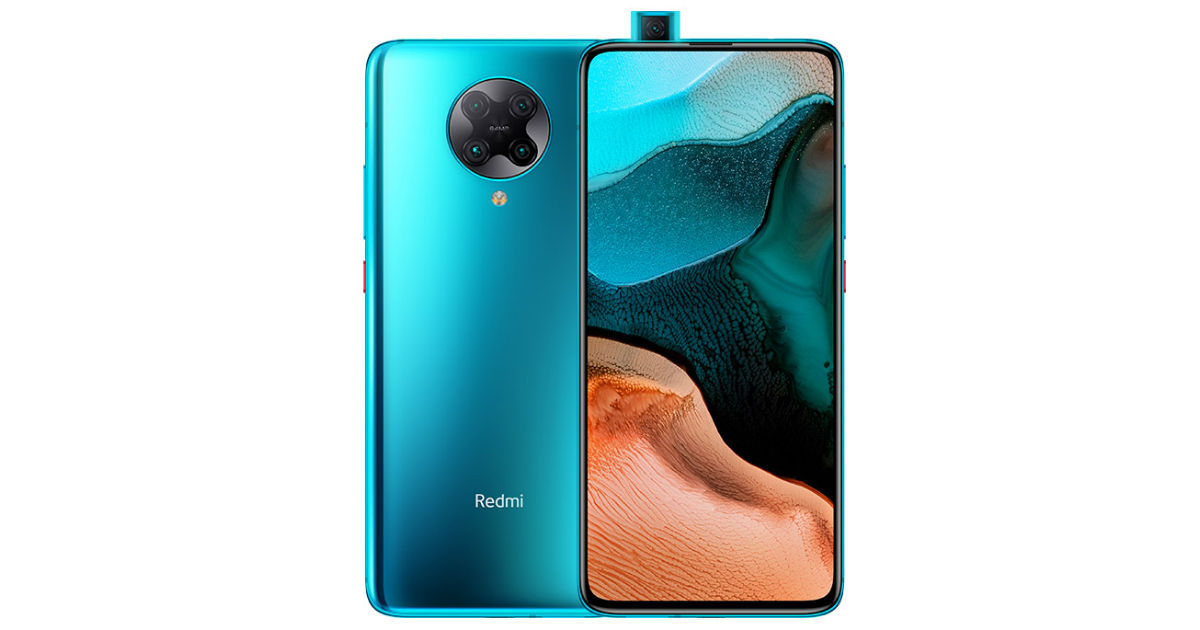 Redmi CEO, Lu Weibing has teased the first image of the company’s upcoming phone on Weibo. We only get to see the bottom portion of the phone and Redmi branding. While the image could be of any upcoming Redmi phone, rumours suggest it is the Redmi K30 Ultra. The Redmi K30 Ultra name was previously spotted in the code of MIUI 12 and reports suggest it will be powered by the MediaTek Dimensity 1000 SoC with a screen refresh rate of either 120Hz or 144Hz. 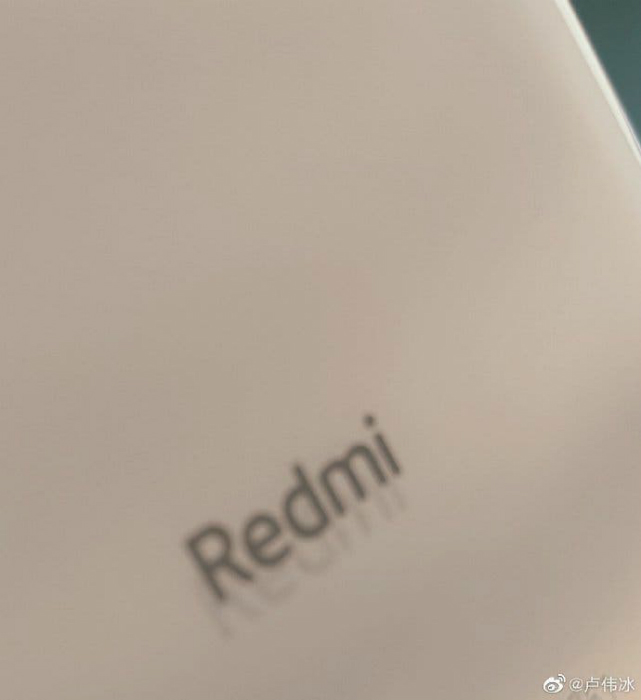 Separately, the Redmi K40 series is already said to be in the development. While the vanilla Redmi K40 is said to come with the unannounced Snapdragon 775 SoC and 5G connectivity, the K40 Pro is expected to break covers early next year and ship with the next-gen flagship Snapdragon 875 SoC (SM8350). This is all we know about the Redmi K series as of now.