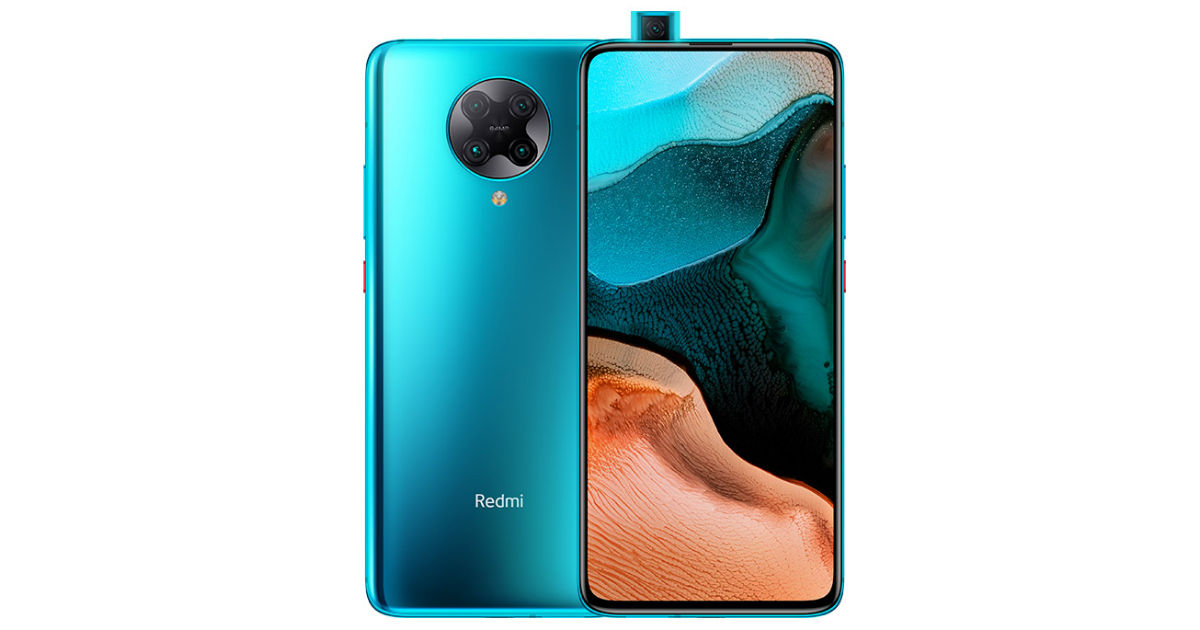 XDA Member kacskrz has reportedly spotted the Redmi K30 Ultra mentioned in a recent MIUI 12 build. The phone, which is codenamed “cezanne,” will apparently feature a quad camera setup that will include a 64MP primary camera. Additionally, the Redmi K30 Ultra is also said to come with a pop-up camera, much like the Redmi K30 Pro.

Notably, the tipster claims the Redmi K30 Ultra will be powered by a MediaTek processor. There is no word yet on what this processor could be, but one would speculate that the company will use a high-end Dimensity series chipset.

A few days ago, tipster Digital Chat Station claimed that Xiaomi is working on a smartphone with the MediaTek Dimensity 1000+ chipset and 144Hz LCD display. This phone could very well be the Redmi K30 Ultra, but we have to wait a while longer to be sure.