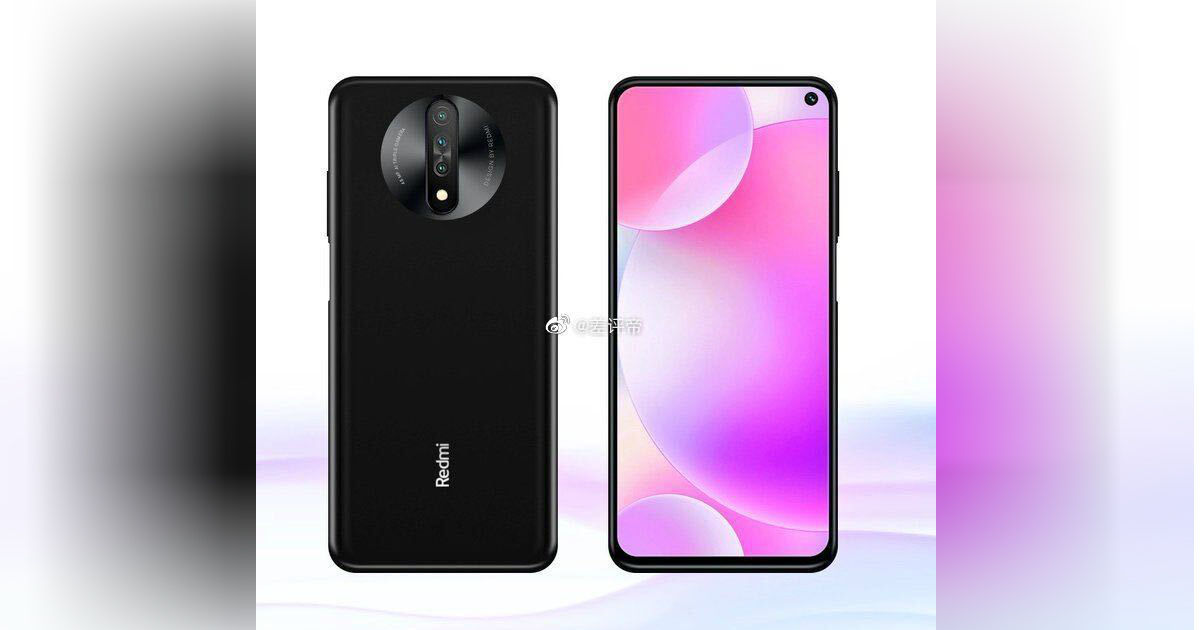 Redmi K30i is tipped to be in the works and will likely be a cheaper version of the Redmi K30 that was launched back in 2019. Now, an alleged Redmi K30i image is doing the rounds on Chinese certification site Weibo, showing off what could be the design and key camera specifications of the smartphone. The leaked Redmi K30i render shows a design that is similar to the original Redmi K30, but with a few changes. Instead of dual selfie cameras, the upcoming Redmi phone will sport a single front camera, and instead of quad rear cameras, the phone will get a triple camera setup. While there is no exact launch date, it should debut in China first and roll out to other markets gradually.

The image shows a vertical triple camera setup on the back in a circular module similar to what you seen on the Redmi K30. The 48MP main camera is now confirmed thanks to the engraving. This will replace the 64MP sensor on the Redmi K30 and Redmi K30 Pro. On the front, it has a single punch-hole design in place of a pill-shaped cut out found on the original variant. Furthermore, the Redmi K30i should have an LCD display with a side-mounted fingerprint sensor that also doubles as a power button. The volume rocker is present on the right side, while the SIM tray could be on the left side. 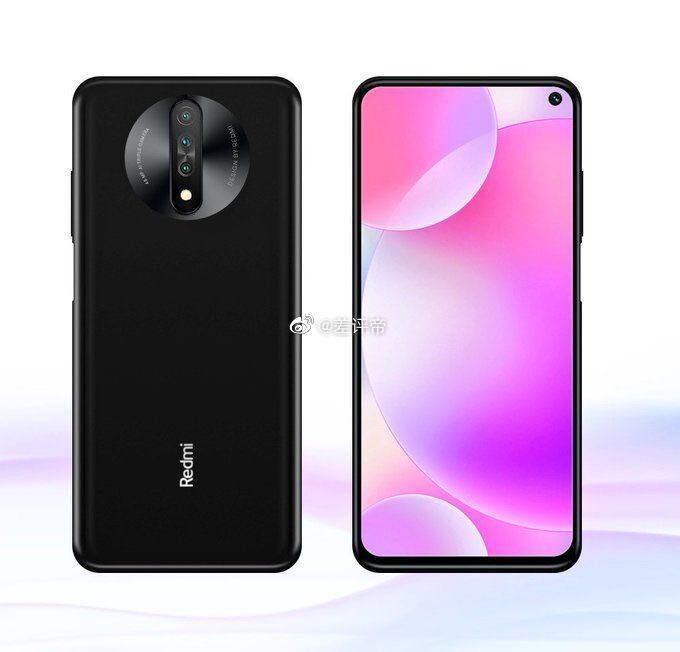 The other two sensors on the Redmi K30i’s triple camera setup could be a macro lens or wide-angle sensor and a portrait lens, but we cannot confirm this just yet. Details regarding the front-facing camera is also a mystery for now. The Redmi K30i is likely to run on Android 10 with MIUI 11 on top. There is no word on the processor yet, but we assume it could be the Snapdragon 730G chipset that powers the Redmi K30 4G LTE. Lastly, the Redmi K30i price is said to start around RMB 1,799 (approx Rs 19,500) for the base model. We should know more details going forward.