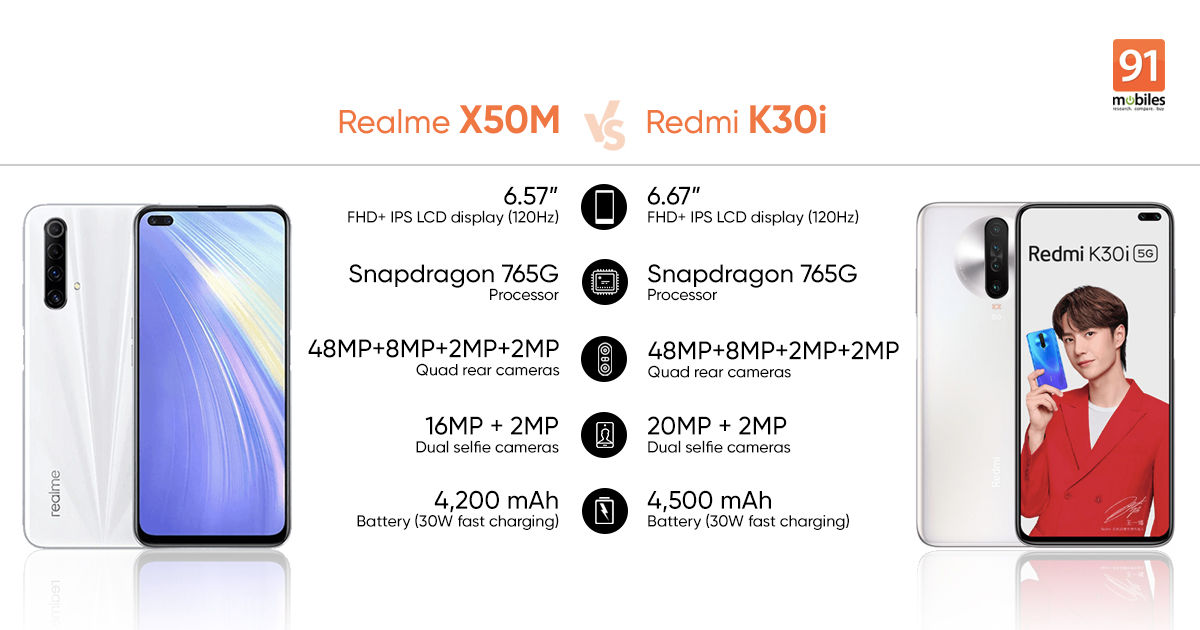 Redmi K30i was launched in China earlier this week as a new entrant to the K30 series. The handset is the third model in the series after the Redmi K30 and Redmi K30 Pro. The Redmi K30i is notable as it is one of the most affordable 5G phones from the brand. The phone is also interesting as it is very similar to the Realme X50M 5G that was launched in April in terms of specifications and features. We’ll be comparing the Redmi K30i with Realme X50M to see how the two affordable 5G phones compete against each other. Both these phones are exclusive to China as of now, but considering Xiaomi’s and Realme’s presence in India, we can expect them to come to the country in some form in the near future.

Redmi K30i and Realme X50M are also similar in terms of design and display. The Redmi phone has a slightly bigger form factor, owing to a slightly bigger 6.67-inch LCD that bears FHD+ resolution, 120Hz refresh rate, and elongated punch-hole in the top right corner. The rear panel of the phone houses quad cameras, vertically-aligned in the circular module at the centre, with LED flash just below. The Redmi K30i comes in white, purple, blue, and red colours. 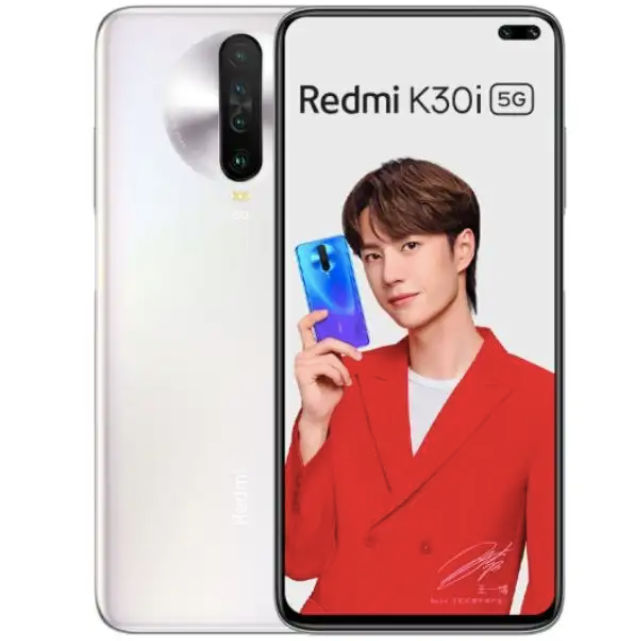 Software-wise, the Realme X50M boots Realme UI atop Android 10. The Redmi K30i comes pre-loaded with MIUI 11 based on Android 10.

Moving to the optics, the Redmi K30i 5G features a quad-camera setup, headlined by 48MP Sony primary sensor, 8MP ultrawide camera, a 5MP super macro unit, and finally a 2MP depth unit. At the front, the handset gets a 20MP main camera and a 2MP depth camera for taking selfies and video calling. 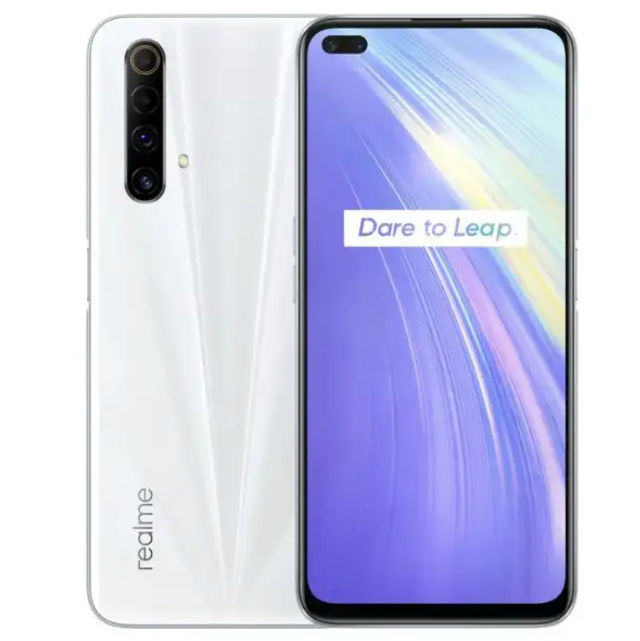 In contrast, the Realme X50M has a slightly smaller 4,200mAh battery, but the phone also supports 30W fast charging. It also features a side-mounted fingerprint scanner and comes with connectivity features such as 5G, 4G, Wi-Fi, Bluetooth 5.1, Type-C port, and GPS/ GLONASS.