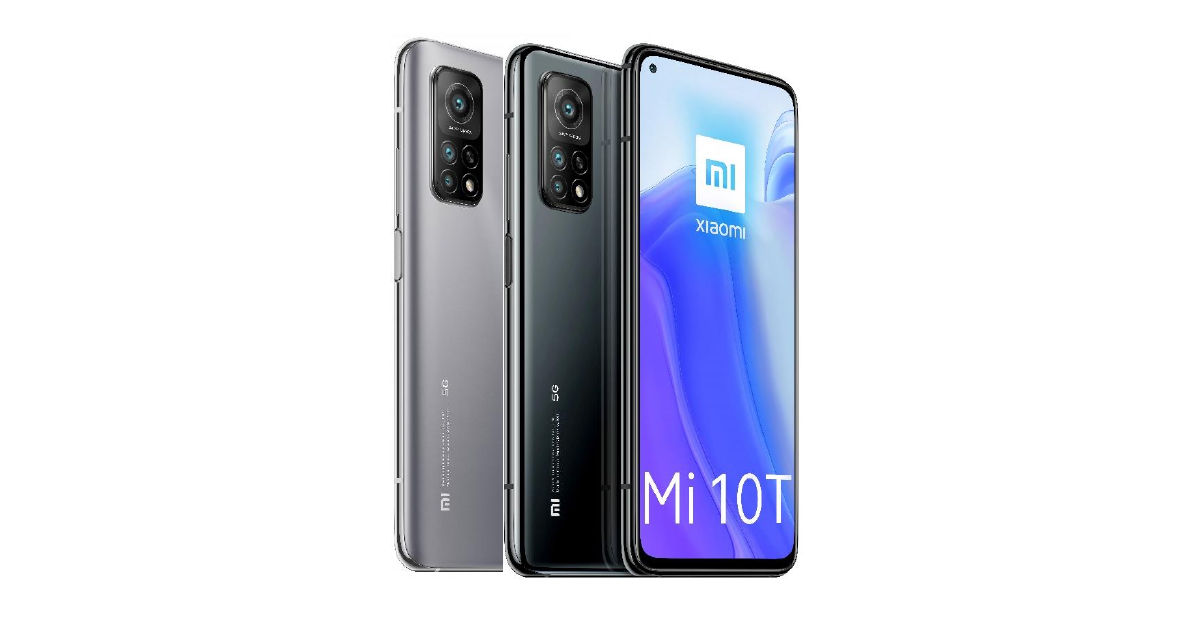 Redmi K30s launch date has been tipped on the Chinese micro-blogging website Weibo. The smartphone, which is expected to be the last in the Redmi K30 series, will launch soon and is rumoured to be a rebranded Mi 10T. The Redmi K30s launch date is tipped to be October 27th, according to posts circulating on the social media platform. Moreover, an alleged Redmi K30s poster doing the rounds teases the design of the phone, which looks identical to the Mi 10T. The upcoming smartphone is also rumoured to be priced lower than the Redmi K30 Ultra.

If the Weibo post is true, the Redmi K30s is set to launch on October 27th, which is in line with a previous report as well. The smartphone is also rumoured to go on sale on November 1st. The launch was expected to happen soon after a teaser was posted by Redmi General Manager Lu Weibing. 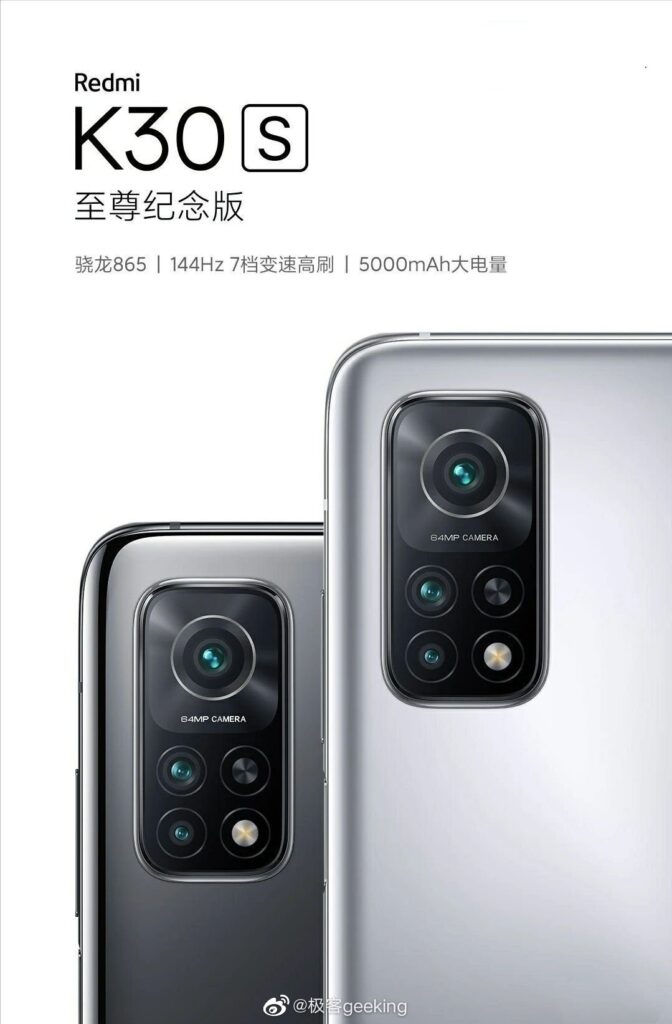 Based on the reports so far and the leaked posters, the Redmi K30s looks to be a rebranded Mi 10T. This means the Redmi K30s will come with specifications such as a 6.67-inch FHD+ LCD with a 144Hz refresh rate. The phone will be powered by the Qualcomm Snapdragon 865 chipset paired with 8GB RAM.

The Redmi K30s was previously spotted on TENAA as well where it was revealed that the handset measures 165.1×76.4×9.33mm and weighs 216 grams, similar to the Mi 10T. The phone is also expected to feature a 64MP triple camera setup and a 5,000mAh battery with 33W fast charging support.