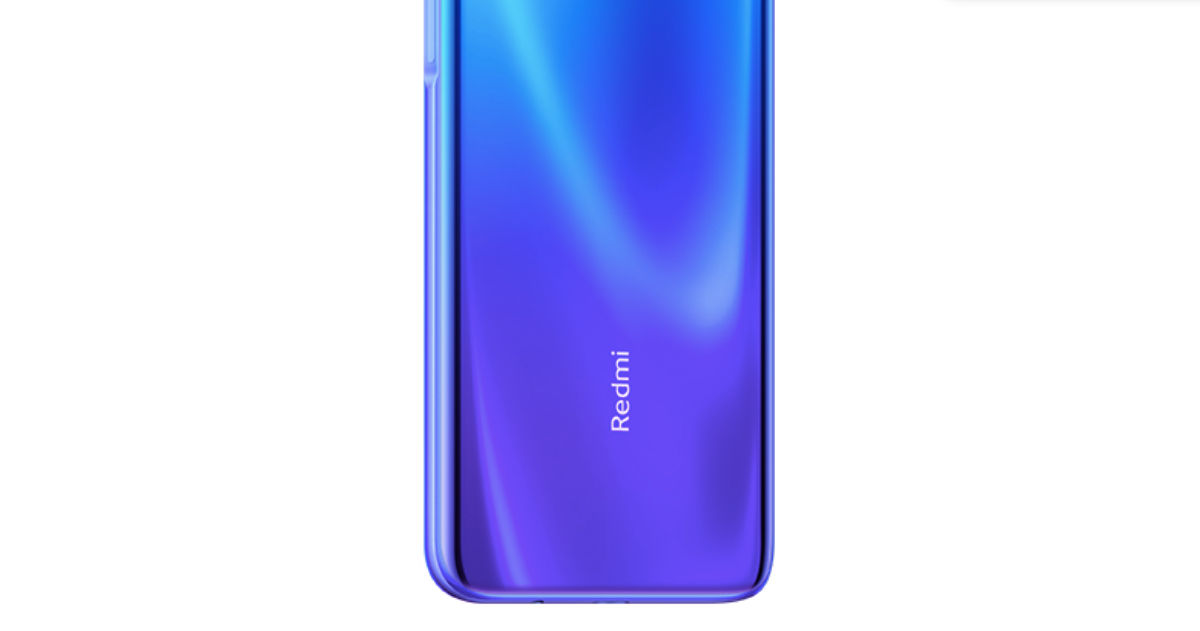 Redmi K30S launch has seemingly been teased by the company’s General Manager Lu Weibing on Weibo. The smartphone is expected to be the last in the Redmi K30 series and it seems we won’t have to wait much longer for its release. Redmi K30S specifications and images were spotted on TENAA a few days ago, revealing that the phone could launch as a rebranded Mi 10T, though we cannot confirm this just yet. Now, the Redmi GM has teased an image on Weibo which suggests the smartphone will launch soon. Meanwhile, tipster Digital Chat Station recently said the Redmi K30S price will be lower than the K30 Ultra. 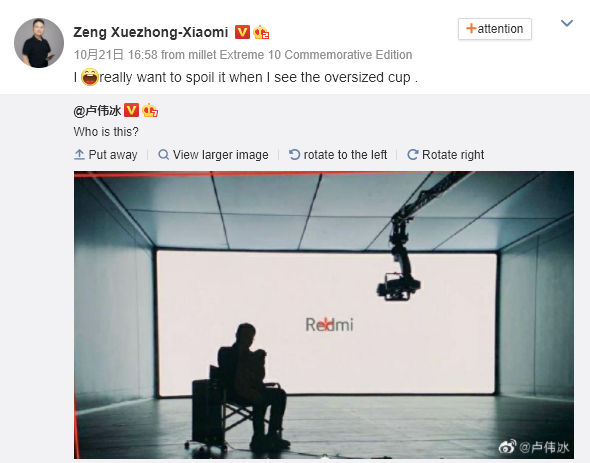 If the recent TENAA listing is anything to go by, the Redmi K30S specifications will be similar to the Mi 10T, which launched in India recently. The Redmi K30S is expected to be powered by the Snapdragon 865 chipset and will feature a 6.67-inch LTPS display with an FHD+ (2400×1080) resolution. The smartphone measures 165.1×76.4×9.33mm and weighs 216 grams, which is the same as the Mi 10T. The Redmi K30S is also expected to come equipped with a 64MP primary camera and a 20MP front-facing camera.

WhatsApp OTP scam: what is it, how it affects you, and how to protect yourself