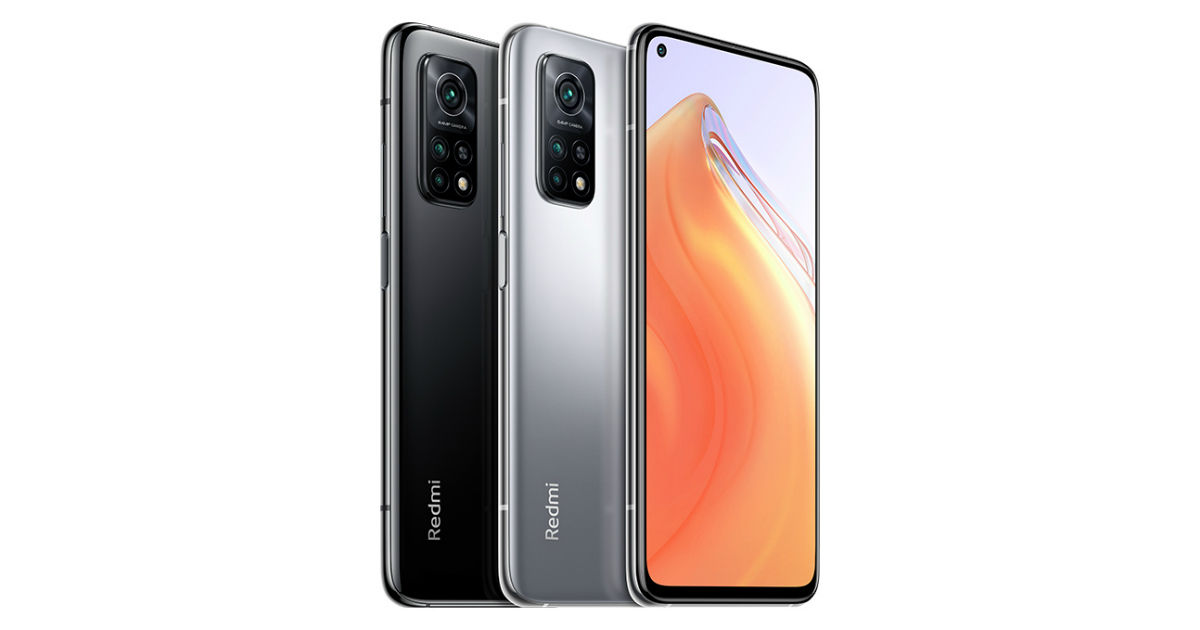 Redmi K30S price and specifications have been officially announced in China. It is a rebadged Mi 10T, which means it shares similar features and design as the Xiaomi flagship. The Redmi phone features a punch-hole screen, a side-mounted fingerprint sensor for security, and triple rear cameras. Redmi K30S specs include Snapdragon 865 SoC, a 6.67-inch FHD+ display, up to 144Hz refresh rate, 64MP primary camera, and 5G connectivity. Here’s a look at the Redmi K30S prices, sale date, and complete specifications. 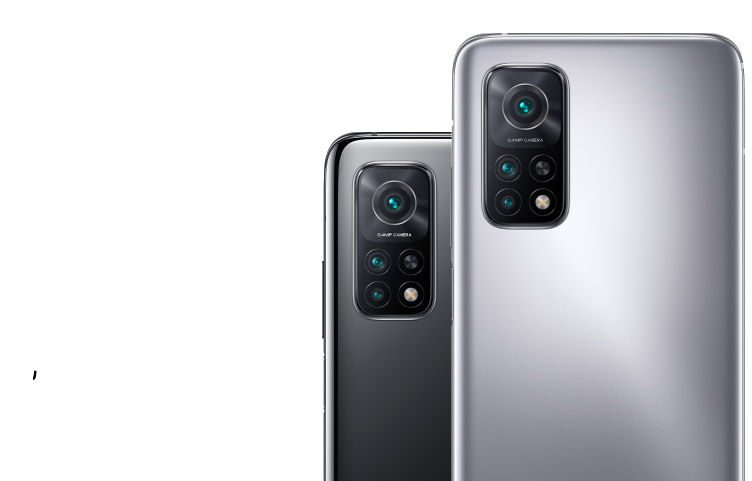 Redmi K30S sports a 6.67-inch FHD+ IPS LCD display with a 144Hz refresh rate, Corning Gorilla Glass 5, and punch-hole cutout. It is powered by the Snapdragon 865 SoC coupled with Adreno 650 GPU, up to 8GB LPDDR5 RAM, and up to 256GB UFS 3.1 storage. The phone runs on Android 10-based MIUI 12 custom skin on top. Connectivity options include 5G support, 4G LTE, dual-band Wi-Fi, Bluetooth 5.1, GPS, and USB Type-C port for charging and data sync. There is a side-mounted fingerprint sensor and face unlock for security.

As for the optics, the Redmi K30S has a triple-camera setup at the back consisting of a 64MP primary sensor with OIS, a 13MP ultra-wide lens, and a 5MP macro unit for close up shots. There is a 20MP front-facing camera for selfies and video chats. The rear camera supports up to 8K video recording, night mode, portrait mode, and more. The device houses a 5,000mAh battery and supports 33W fast-charging. The Redmi K30S is also equipped with stereo speakers, an X-axis motor, and NFC.