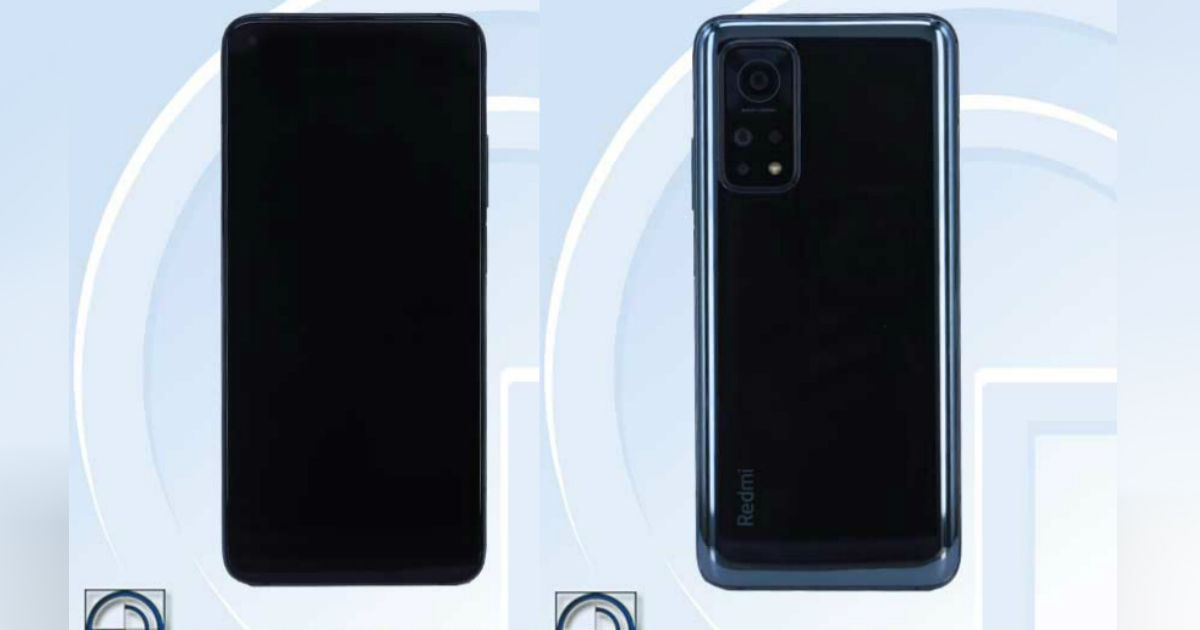 A Redmi phone with model number M2007J3SC has appeared on the TENAA certifications website in China. The model number is believed to be associated with the Redmi K30s and it is expected to launch soon enough. The Redmi K30s is a rebranded Mi 10T, something that was inadvertently revealed by China Mobile on Weibo earlier this week and has now been confirmed via TENAA. The images on the certification site show off the Redmi K30s with a Mi 10T-like design, including the punch-hole display at the front and triple camera setup at the back that includes a large 64MP main sensor.

The Redmi K30s will feature a 2.84GHz processor, which is likely the Snapdragon 865 SoC. This will be paired with 128GB, 256GB, and 512GB of storage, as per the listing. The phone will come with a total of four cameras – three at the back and one at the front. The rear camera system will include a 64MP primary sensor while the front-facing camera offers a 20MP sensor. The TENAA listing mentions Android 10 although we believe the phone should run on Android 11 out of the box when it launches.