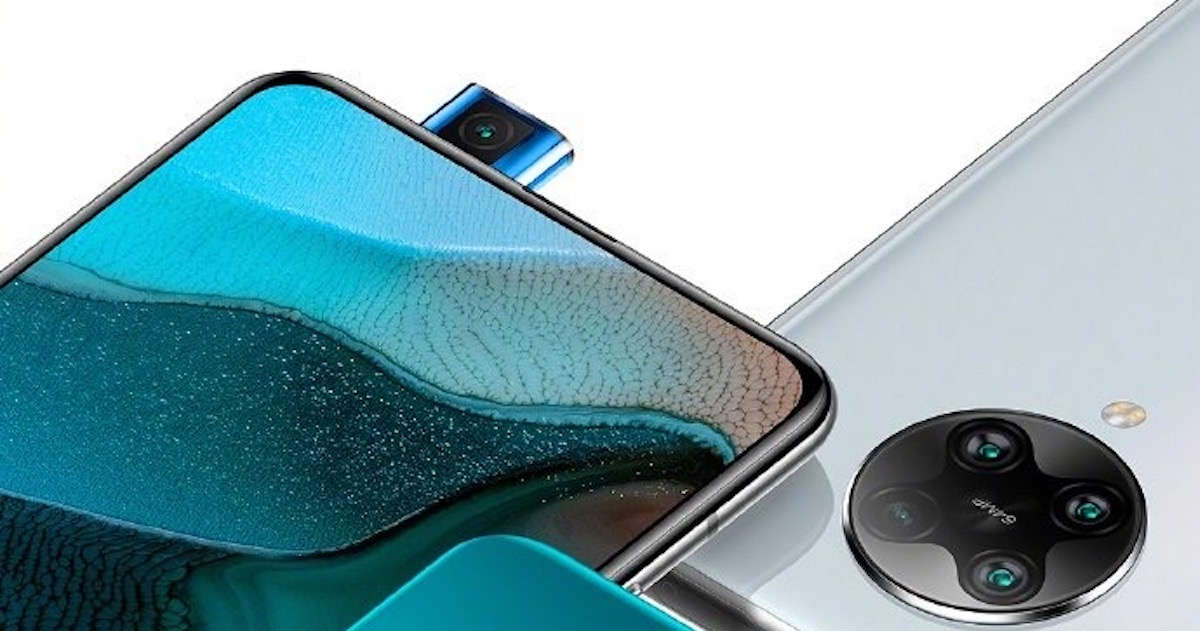 Redmi K30 mid-range phone debuted in China back in December 2019 and was introduced in India as the POCO X2 in February. It seems Xiaomi is ready to launch the successor later this year, called the Redmi K40. A new Xiaomi device was spotted on China’s 3C certification site with the model number M2006J10C and is speculated to be the Redmi K40. It is listed with an MDY-11-EX charger, the same charger that ships with the Redmi K30 Pro. It is likely to be bundled with the Redmi K40 as well and offers 33W fast-charging support. To recall, the Redmi K30 and POCO X2 support 27W fast charging.

There are reports suggesting the new Xiaomi model could be the rumoured Mi CC10, the successor to the Mi CC9 that debuted in July last year. Unfortunately, China’s 3C certification doesn’t reveal much about the handset just yet but we expect to learn more details about the Redmi K40 or the Mi CC10 going forward and the launch may happen sometime down the year.

The Xiaomi Mi CC10 is said to be in the development with the codename CAS. It is said to feature a 108MP primary camera, which will be an improved version of the Samsung HM1, called the HM2 sensor. The handset will have 120x digital zoom and 12x optical zoom. The unannounced Snapdragon 775G chipset with 5G support is said to power the Mi CC10. There’s a possibility the Mi CC9 successor may debut as early as next month. However, Indian availability of the Mi CC10 remains a mystery for now.